Omega is one of the biggest international superstars and has recently signed with newly-formed wrestling promotion All Elite Wrestling.

However, if the former IWGP Heavyweight Champion ever gets the chance to battle someone from WWE he would like to share the ring with Cena.

The Champ has been the face of WWE ever since 2005 and Omega knows a lot about being the top star in a major wrestling promotion as he stood out in Ring of Honor and New Japan Pro Wrestling. 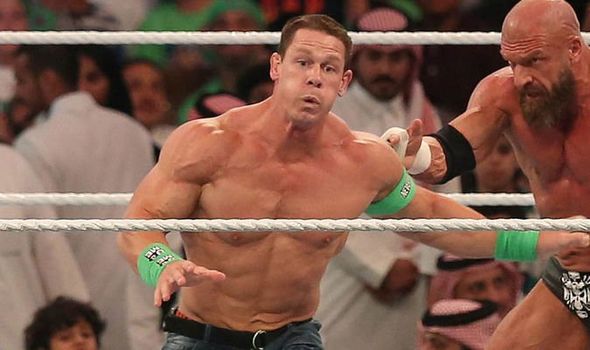 If we’re talking about fantasy opponents and all that, I don’t know, I really want to wrestle guys like John Cena or Seth Rollins

Omega would also be keen to share the ring with Seth Rollins as well as he thinks the two-time world champion also has a chip on his shoulder.

The ex-IWGP United States Champion doesn’t necessarily want to beat Cena and The Kingslayer but instead wishes to work with wrestlers who think they are the best.

Omega said during the C2E2 event in Chicago: “If we’re talking about fantasy opponents and all that, I don’t know, I really want to wrestle guys like John Cena or Seth Rollins.

“These guys that have got a little bit of chip on their shoulder. 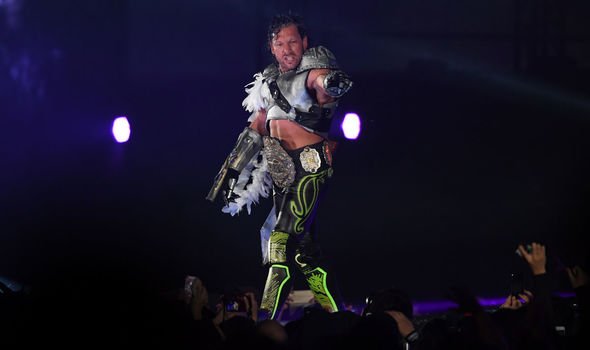 “And I don’t mean that I want to show that I’m better or anything, I just want to work with these alpha-male-type dudes, you know?

“I want to work with guys that really think that they’re the best.

“Guys that have shown that they maybe are in the conversation for being the best. 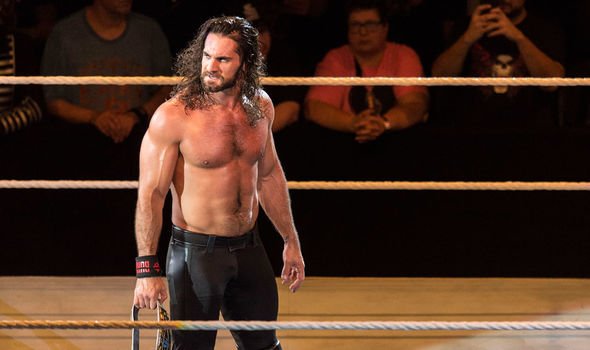 “I think that makes magic.”

Rollins will be in action at WrestleMania 35 as he will challenge Brock Lesnar for the Universal Championship.

Cena, however, isn’t part of any plans yet and will probably not wrestle at Mania, which takes place on April 7 at MetLife Stadium in New Jersey.