McIntyre is considered the favourite to win the Men’s Money in the Bank Ladder Match this Sunday at the XL Center in Hartford Connecticut when he takes on Braun Strowman, Ricochet, Baron Corbin, Ali, Randy Orton, Andrade and Intercontinental Champion Finn Balor.

If The Scottish Psychopath wins the briefcase he will have a great opportunity to become the inaugural UK-born world champion as he will get a title shot at any time and place he wishes within the next 12 months.

The Scottish Terminator has been vocal about certain WWE wrestler’s sense of entitlement in the locker room and lashed out at superstars who complain about their position on the match card instead of trying to better themselves.

The ex-Intercontinental Champion is now determined to “clean up what doesn’t need to be there” if he becomes the first one to bring the esteemed title to Britain.

The ex-WWE Tag Team Champion wants to reintroduce the old mentality that was created by former wrestling stars who built their careers in the independent scene and former territories before joining WWE.

The Ayr-born bruiser did it a bit differently as he was let go from the wrestling giants in 2014 after a lacklustre five-year stint and reinvigorated himself in the independent scene as well as TNA before returning to Vince McMahon’s promotion a changed man.

McIntyre told Express Sport: “I think from my character’s mission statement to clean up what doesn’t need to be there.

“I need to be not just spouting off from a corner, I need to stand in the top of the mountain with the title. 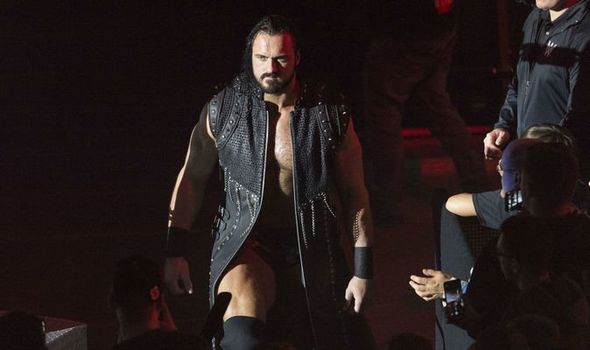 “It would be a clear way to say, ‘Okay, this is how Drew McIntyre sees things’.

“And maybe I can start calling people out.

“And perhaps I can start shaping the WWE the way I see it.

“And also the fact that it would be historical in the sense that we’d finally have a British champion. 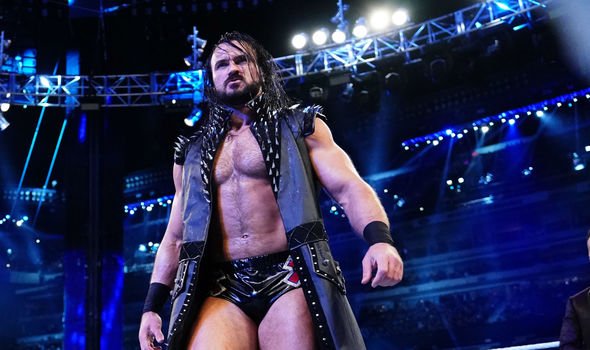 “And also hopefully the Drew McIntyre character will start shaping RAW the way he sees it.

“There’s a cool thing about my character and that is that I can pull off a lot of real experiences from.

“I’ve been through such a unique journey with so many ups and downs that not many people on the roster can say anymore because we kind of lost all the guys that had the experience from the old territory days.

“I think I’ve got the closest kind of journey of those days but I just did it in reverse, you got guys coming from the independents and go to WWE to learn the WWE style.