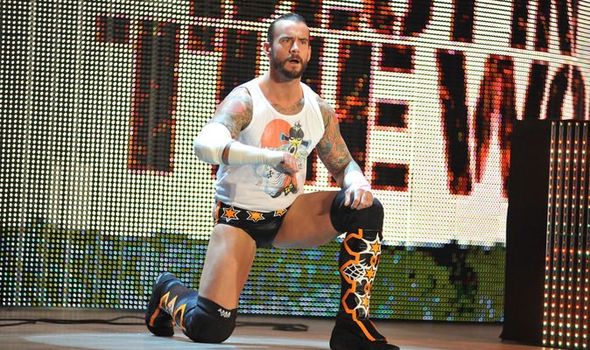 CM Punk is not expected to appear at Hell in a Cell tonight despite rumours suggesting he could be on his way back to WWE.

Punk walked out of Vince McMahon’s promotion in 2014 shortly before WrestleMania 30 citing creative differences as well as health problems as the reason why and was later fired on his wedding day.

The Best in the World then crossed over to UFC where he failed to replicate the success he had in professional wrestling as he lost his first two matches to Mickey Gall and Mike Jackson respectively, as well as being placed as a commentator for Cage Fury Fighting Championships.

Rumours have been suggesting that the six-time world champion could be on his way back to the wrestling giants five years after his controversial exit.

I’m not dealing with anybody in WWE

HELL IN A CELL PREDICTIONS

Speculation was fuelled when CM Punk admitted that he tried out for the new “WWE Backstage” studio show on FS1 with announcer Renee Young.

However, the ex-WWE Champion insisted that this was something he did with FOX, who recently completed a deal to air SmackDown, and had absolutely no contact with WWE.

The former World Heavyweight Champion doesn’t seem keen to wrestle again but added that he is willing to consider his options as he is now a changed man.

HOW TO WATCH HELL IN A CELL

“I’ve grown so much as a person and I look back at all the stuff and I don’t need it.

“But I’m a businessman. I also put my morals and my integrity above business deals.

“If you want me to do anything, well OK, come talk to me but don’t waste my time.

“My agents just called me and FOX is throwing everything at this because they spent a lot of money on this and they’re all in to make it work.

“Originally I thought it was a WWE thing, so I was just like, ‘Meh, no.’ But then they said, ‘This is FOX.’

“I’m not dealing with anybody in WWE.” 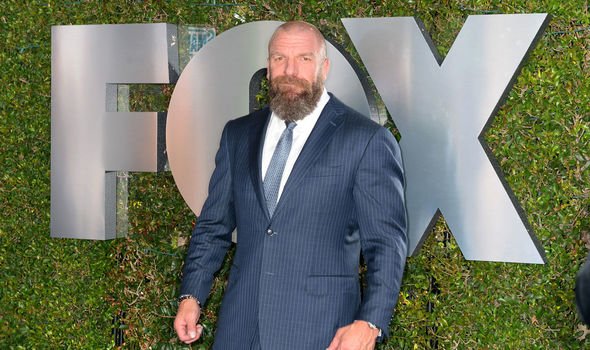 The wrestling legend insists anything can happen and that the company has moved on from the past but added that there needs to be desire from both sides.

“Any time anybody goes, ‘That’ll never happen’, sooner or later it ends up being wrong maybe. 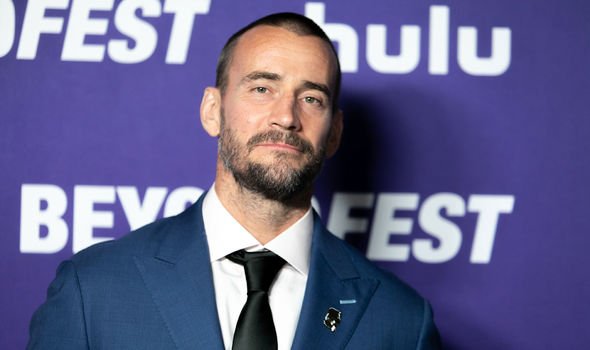 “The desire has to be there on both sides.

“I don’t know if it is on his [CM Punk’s], and I don’t know where we would be if that desire was brought up to us.

“The past is the past, you move on and everybody puts things behind them.

“If there is an opportunity to do business, Vince has said it a million times, we’re open for business.”