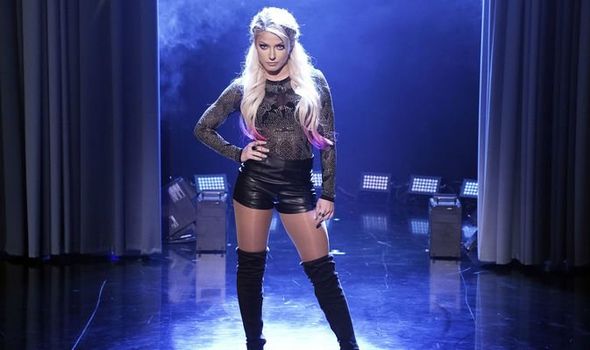 Alexa Bliss says “everything is being taken very seriously” by WWE amid the coronavirus crisis which hasn’t halted the wrestling giants’ schedule. Major sports around the world, such as the NBA, Premier League, NHL and more, have been suspended ever since March due to the dangers posed by COVID-19.

However, WWE has been declared as “essential business” by the state of Florida and so the company’s Chairman and CEO Vince McMahon has been able to continue production at the Performance Center in Orlando behind closed doors.

The pandemic took place just when the wrestling corporation was set to host WrestleMania 36, which ultimately took place without a crowd at the PC.

Bliss insists that WWE is taking important measures, such as having staff filling in a questionnaire about any potential symptoms and having their temperatures checked before entering the building. 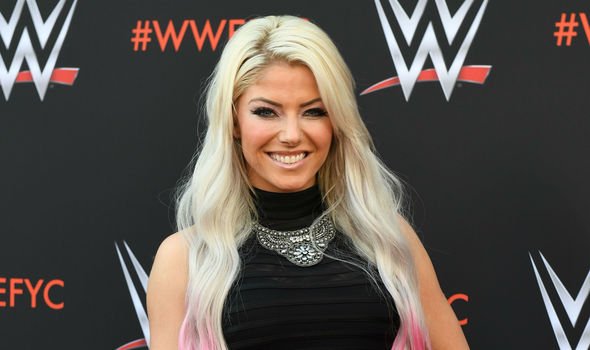 The WWE Women’s Tag Team Champion added that all wrestlers wear masks when they’re not performing as well as wristbands that confirm they have been medically cleared before entering the premises.

Bliss told Express Sport: “Everything is being taken very seriously, at the Performance Center we have to have our temperature checked, we still have medical surveys before even entering the building.

“If we feel any kind of symptoms or anything whatsoever [then] we’re not allowed in the building, we all have to wear masks when we’re not performing and we even have little wristbands that say that we’ve been checked out and that we’re okay to enter the building.

“We practice social distancing. Everyone’s in masks, everyone is very clean, everything is cleaned after every match and it’s nice to see the company taking it so seriously because it is such a serious situation.

“And a lot of us feel safe performing cause we know that every safety measure is being met.”

Bliss performs alongside British superstar Nikki Cross and together they are the company’s WWE Women’s Tag Team Champions.

The Goddess and Cross are close friends both inside and outside the ring and still get to see each other twice a week and keep in touch despite the pandemic.

Bliss added: “We still see each other a couple of times a week because we do still perform on SmackDown and RAW now.

“Nothing has really changed, it’s really not that different except now we just have time at home instead of in a hotel room.”