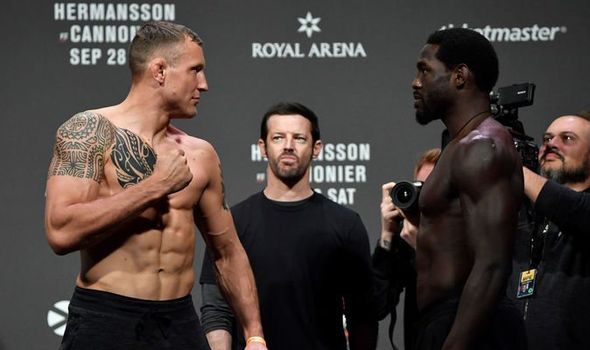 The UFC makes its debut in Denmark this afternoon, touching down at the Royal Arena in Copenhagen.

Headlining the card is a middleweight bout between rising contenders Jack Hermansson and Jared Cannonier.

UFC Fight Night 160 may not have many household names on the card, but there are plenty of fights still worth tuning in for. Here’s everything you need to know about the event:

When and where is UFC Copenhagen taking place?

What channel is UFC Copenhagen on?

The main card and the preliminary fights will be shown live on BT Sport 2.

Alternatively, if you don’t have BT Sport, you can watch the prelims on the UFC’s Fight Pass service.

What time will UFC Copenhagen start?

The preliminary fights will get underway at 5pm BST, with the main card kicking off at 7pm. 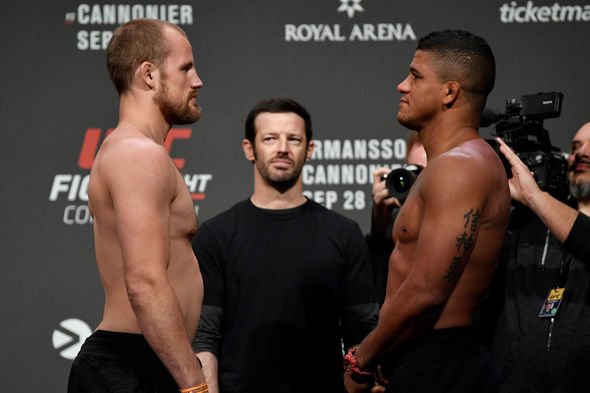 Hermansson and Cannonier are expected to make their respective walks to the Octagon at around 9:30pm BST.

Can I watch UFC Copenhagen online?

BT Sport subscribers will be able to watch the fifth pay-per-view card of the year through their mobile device via the BT Sport App.

The preliminary fights will be available to watch on the UFC’s Fight Pass service.

Can I watch UFC Copenhagen for free?

UK fight fans wanting to watch this evening’s card will be able to do so if they’re EE mobile customers. MMA fans can get three months’ worth of BT Sport on their EE devices by texting SPORT to 150, registering for a BT ID and then downloading the BT Sport app.

The subscription can be cancelled at any point during the trial. 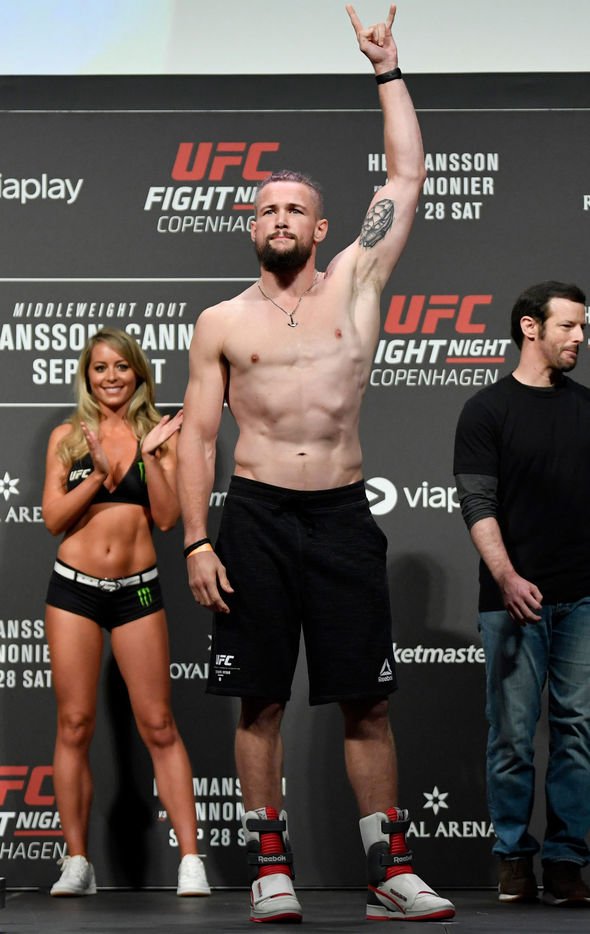 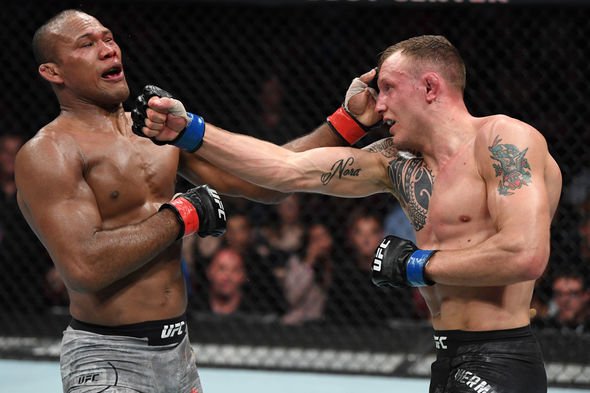