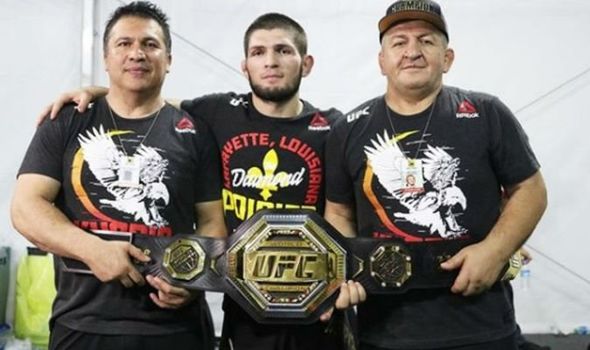 Just a matter of months ago, Khabib Nurmagomedov’s future in mixed martial arts was well and truly up in the air. In July, the reigning UFC lightweight champion suffered an immeasurable family bereavement – one which reverberated throughout the combat sports world.

On July 3, Abdulmanap Nurmagomedov – the Russian’s father and legendary coach – passed away from complications stemming from COVID-19.

The renowned Dagestani coach – who was responsible for the explosion of mixed martial artists emerging from the region and Russia in general – was just 58.

Nurmagomedov shared an immeasurable bond with his late father, who was revered by all those who had ever been in his presence.

So it wasn’t a surprise to anyone when there were rumblings that ‘The Eagle’ was considering calling time on his career after his father’s passing.

JUST IN: UFC 254: GSP expects McGregor to be offered Khabib fight ahead of him 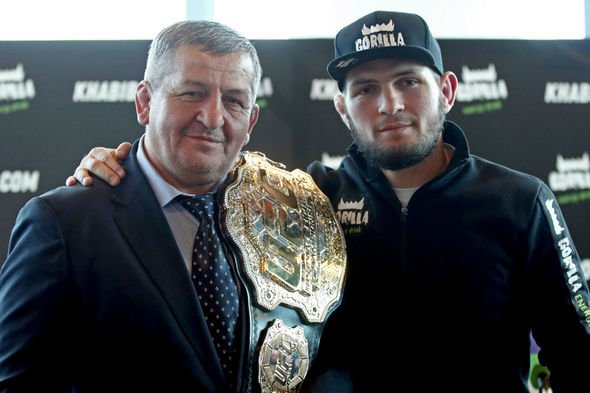 When it did [cross my mind], I said, ‘I don’t see him doing it because the legacy hasn’t been completed yet,’

And the prospect of Russia’s first UFC champion bringing the curtain down on his career also crossed the mind of his new head coach, Javier Mendez.

“It did cross my mind,” Mendez told Express Sport ahead of Nurmagomedov’s lightweight title unification fight with Justin Gaethje on Saturday night.

Those thoughts, however, were short-lived.

UFC 254: Gaethje could be ‘toughest test’ of Khabib’s career – coach

“He hasn’t completed what his father wanted him to do before he retires.

“For that reason, when I thought that he might be done, I said, ‘No way. He’s too mentally strong and he wants to fulfil his father’s legacy.’ So he’s going to continue.”

Abdulmanap’s plans for his son were, of course, for him to stretch his unbeaten run to 30-0 and close out his career with a legacy fight against the consensus greatest mixed martial artist of all time, Georges St-Pierre.

And should Nurmagomedov walk away from the sport after besting the former two-division champion, Mendez believes Nurmagomedov will have fulfilled his late father’s dreams and forever etched his name in the combat sports annals. 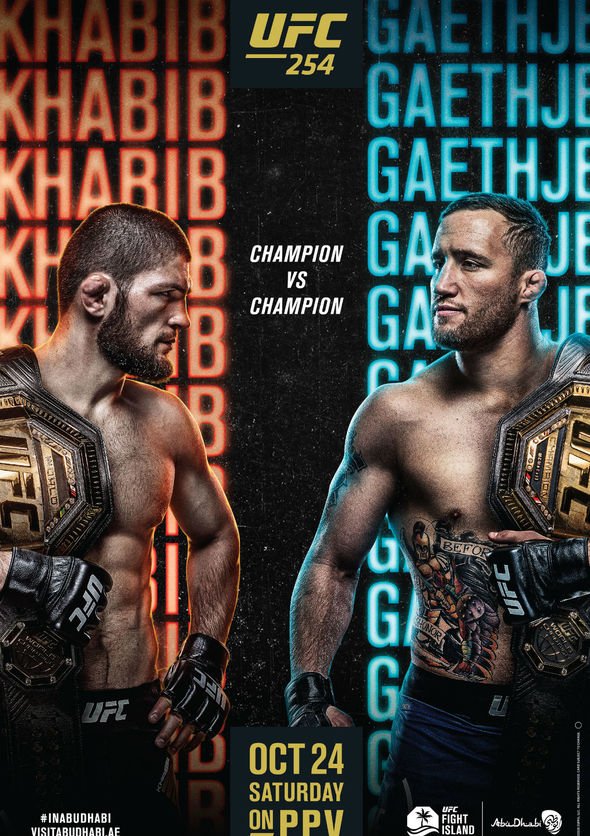 “I don’t know exactly what his him and his father talked about, the American Kickboxing Academy coach said. “But I’m assuming 30-0 and 31-0 and with a legacy fight being against GSP. If they can get that one, I think that would cinch what his father would want.” 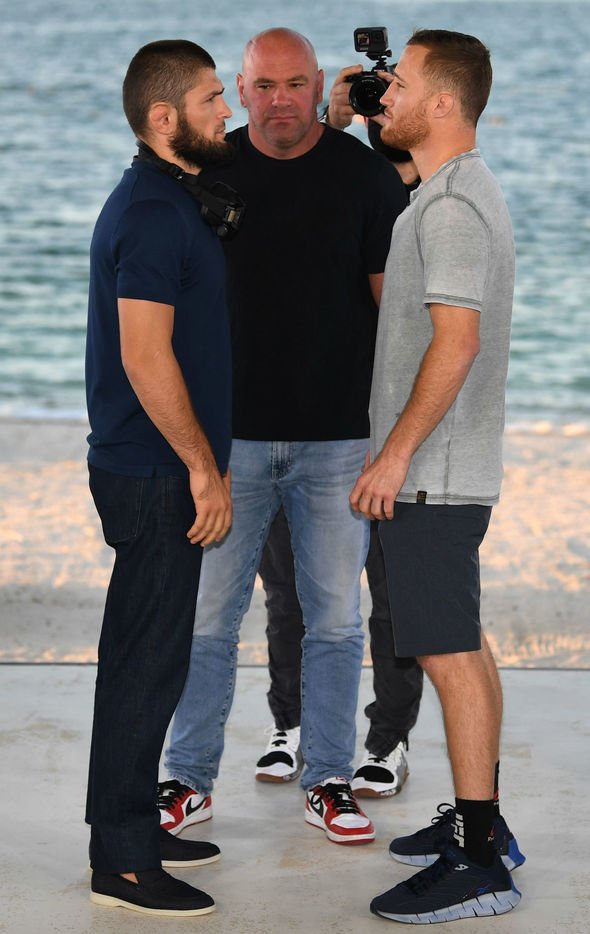 What to watch for in Rams-Buccaneers on 'Monday Night Football'