UFC 243 TV channel: What channel is Whittaker vs Adesanya on?

More than 50,000 spectators are expected to pack into the Marvel Stadium in Melbourne, Australia for UFC 243.

Middleweight champion Robert Whittaker returns to the octagon for his first fight in 15 months, taking on the in-form interim titleholder Israel Adesanya in the main event.

What have the fighters said?

“I’ve been active, he hasn’t. I have momentum on my side, he hasn’t. I really don’t care if he’s ring rusted or if he’s the best ever that he’s ever been. I just focus on me at the end of the day.”

Live coverage in the UK and Ireland will be shown on BT Sport 1.

Existing customers can live stream the action via the BT Sport app and on the company’s website. 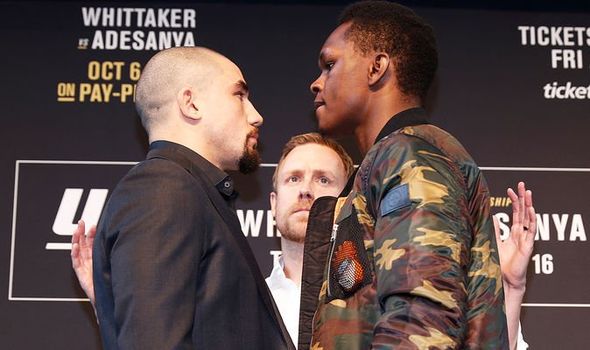 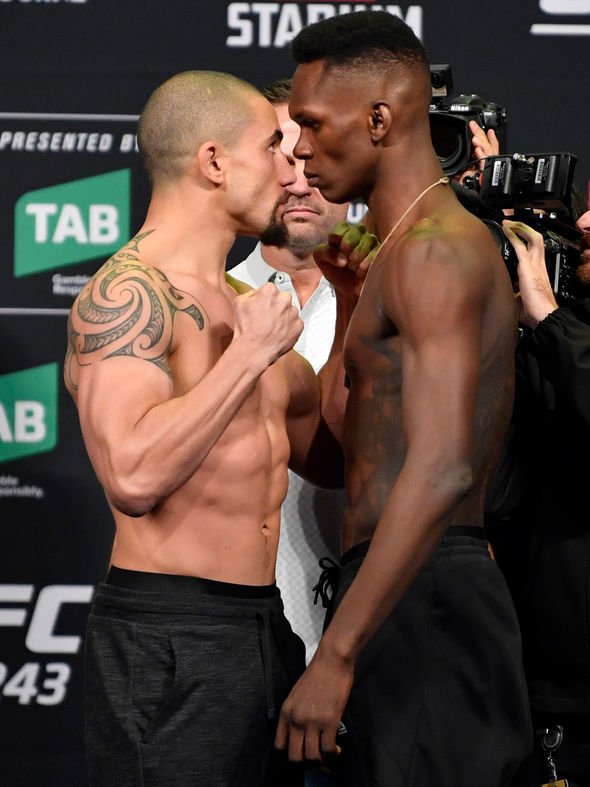 The programme begins at 1am BST (Sunday morning), with the main card getting underway at 3am.

Whittaker vs Adesanya is expected to start sometime around 5.30am.

BT Sport announced early this year it had retained exclusive rights to UFC events in the UK and Ireland on a “multi-year” deal.

UFC’s international and content senior vice president, David Shaw, said of the deal: “BT Sport have proven to be an engaged, committed and passionate partner.

“We have worked closely together to grow the sport, brand and athletes in the UK and Ireland over the past five years.

“Our fans have made it clear how much they enjoy BT’s coverage of UFC and we are delighted to continue our partnership with them.” 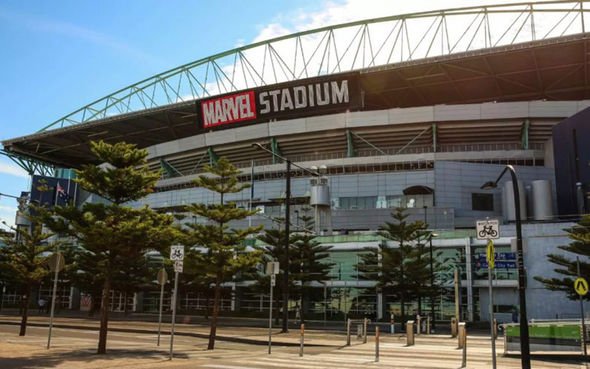