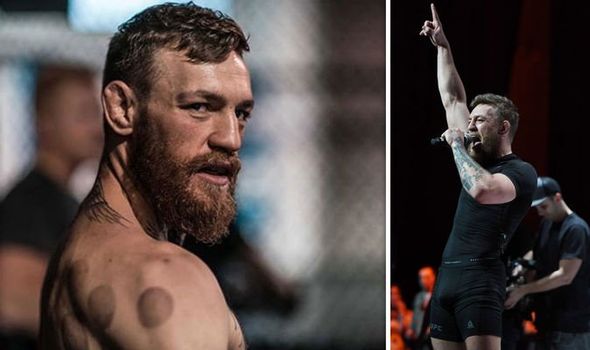 The UFC brass want Conor McGregor to face Justin Gaethje in his comeback fight, according to Ali Abdelaziz.

Over the last few weeks, McGregor has dropped numerous hints that his return to the Octagon is right around the corner.

Multiple fighters have declared their desire to welcome the Irishman back to the cage, some of whom he’s responded to.

Amongst the group to publicly campaign for a crack at McGregor is Gaethje, who even slid into the former two-division champion’s direct messages on Instagram to land a fight.

Gaethje has so far been unsuccessful in his pursuit to land a bout with the Dubliner, which his manager Abdelaziz claims the UFC are keen to put make.

During a roundtable interview with TMZ, he said: “They want him to fight Justin.”

Gaethje has grown frustrated with McGregor’s unwillingness to acknowledge him, saying: “He keeps tweeting he’s going to fight.

“On planet Earth, there are two people who could possibly fight him: Me or Dustin Poirier. He’s only fought two times in the lightweight division in his whole career, he’s fought two times, he lost one and won one. 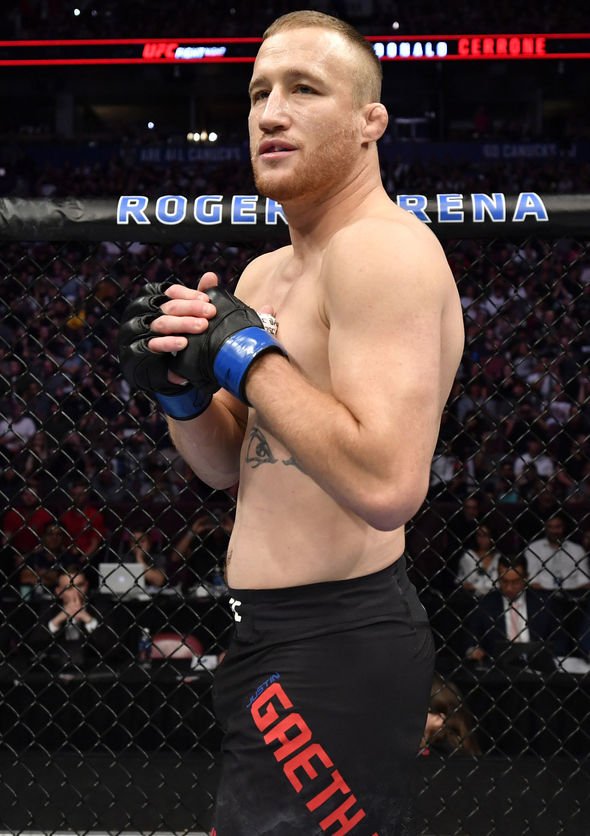 They want him to fight Justin [Gaethje]

“He’s ranked No. 3 for some odd reason. He needs to either go away or fight. And it’s either me or Dustin.”

A fired-up Gaethje, who has won his last three fights via first-round KO, added: “He’ll reply to Dustin on social media. He will not reply to me.

‘I wrote a him message like f*****g seven months ago just trying to be friendly. 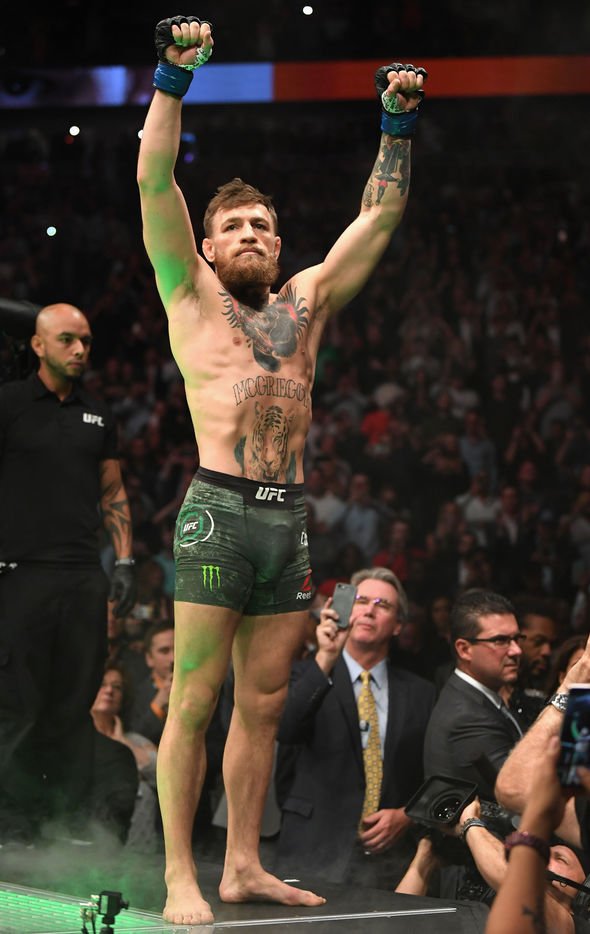 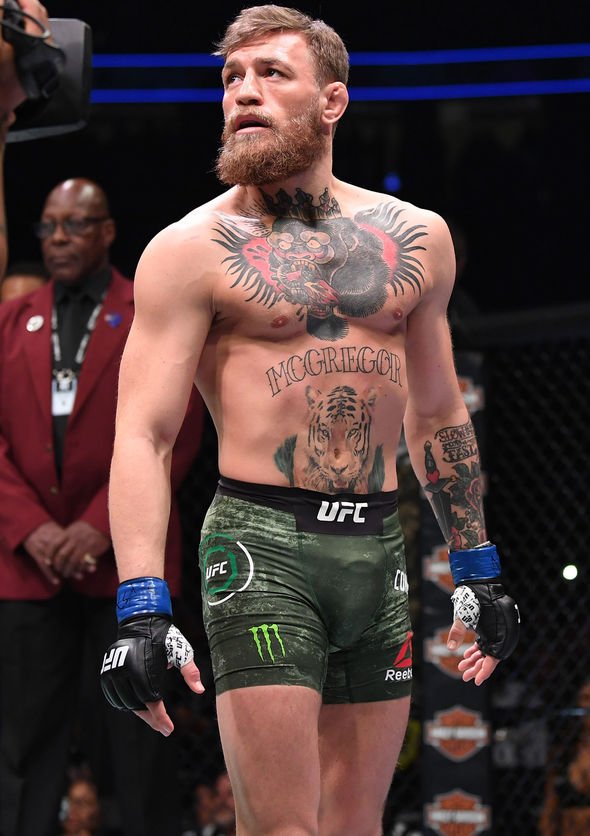 “It’s a slap in the face to me, to all the lightweights and to the standards we f*****g do here.”

Abdelaziz has a theory for why McGregor has yet to engage Gaethje on social media and didn’t hesitate in sharing it.

“He’s scared,” the Egyptian said of the Dubliner. “The man is afraid. The man is sleeping on silk sheets.”

McGregor hasn’t set foot inside the Octagon since losing his UFC 229 grudge match with Khabib Nurmagomedov, who is also managed by Abdelaziz.