Khabib Nurmagomedov hat: What does UFC 242 star wear on his head on way to the Octagon? 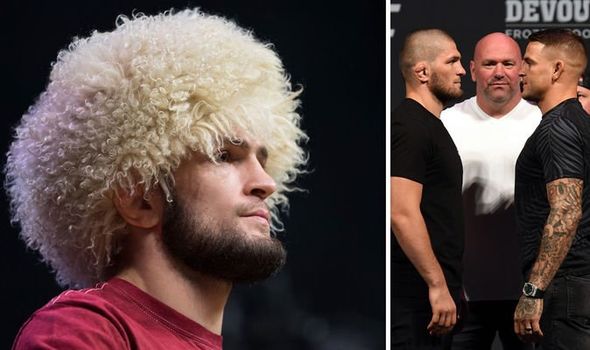 Khabib Nurmagomedov’s walk to the Octagon is perhaps one of the most well known in all of mixed martial arts.

The Russian’s cage walk isn’t infamous for any crazy acrobatics or entrance music, which fight fans across the globe have become accustomed to seeing down the years.

It’s well known because of a piece of headwear he wears every time he marches towards the cage and in his post-fight interviews.

Each time the UFC’s undisputed lightweight champion makes his way to Octagon, he dons a frizzy hat, which many have mistaken for a wig.

And the same question is often asked by MMA fans each time they see Dagestani destroyer wearing what they wrongly believe to be a wig: What is the hat atop of his head called?

The garment Nurmagomedov wears isn’t a wig at all, it’s a Papakha, which is an item of clothing that is native to his homeland.

The Papakha, pronounced ‘puh-pah-hah’, is a piece of headwear which was often worn Avarian shepherds to signal strength and self-sufficiency.

Nurmagomedov shed some light on the hat during an interview with RT, saying: “[My] Papakha represents where I am from. My small hometown in Dagestan. 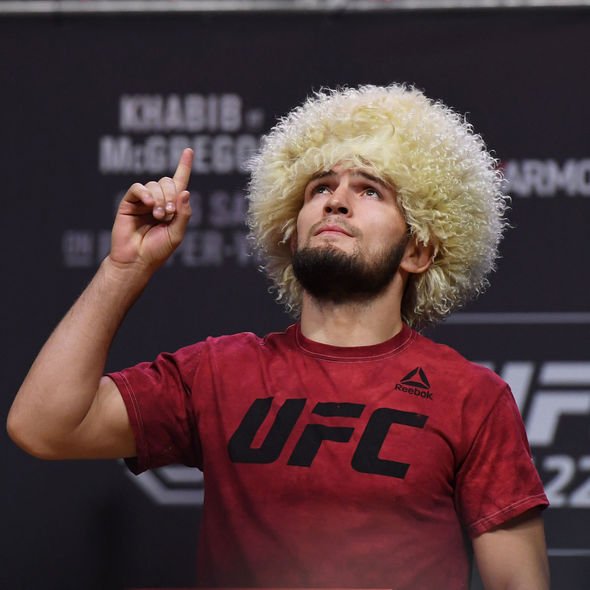 This is traditional headgear for Dagestan, for Chechnya, for the Caucasus region

Khabib Nurmagomedov on his Papakha

“This is traditional headgear for Dagestan, for Chechnya, for the Caucasus region.

Nurmagomedov will no doubt be wearing his when he makes his way to the Octagon for his second title defence against Poirier, which serves as the main event of the UFC’s third trip to Abu Dhabi. 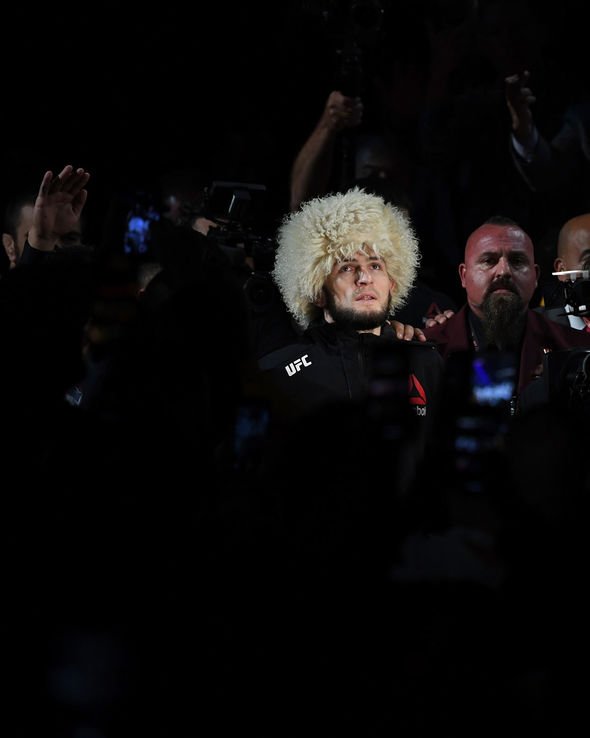 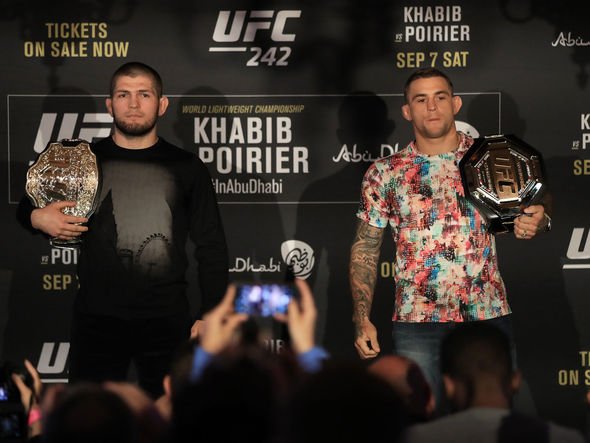