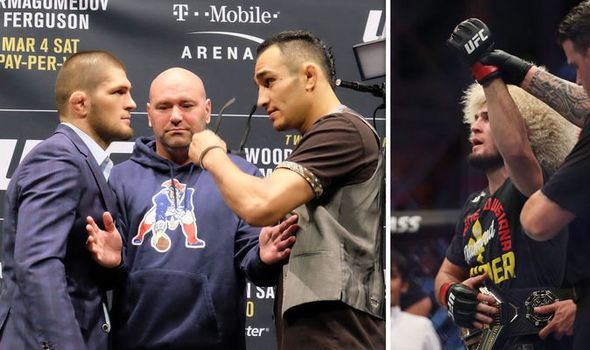 Khabib Nurmagomedov expects to be back in the Octagon in the spring.

The Russian was last in action last month at UFC 242 in Abu Dhabi, where he successfully defended his lightweight title against former interim 155lb champion Dustin Poirier.

Nurmagomedov is keen to get back inside the cage as soon as possible and is targeting a return to action early next year.

“It will be in March or April,” ’The Eagle’ said of his next fight during an appearance at the Synergy Forum in St. Petersburg, Russia.

Nurmagomedov’s third defence of his lightweight title is expected to see him lock horns with Tony Ferguson, who he’s been scheduled to fight a staggering four times.

Ferguson is currently riding a 12-fight win streak and is without a doubt the undisputed No.1 contender for the 155lb title. 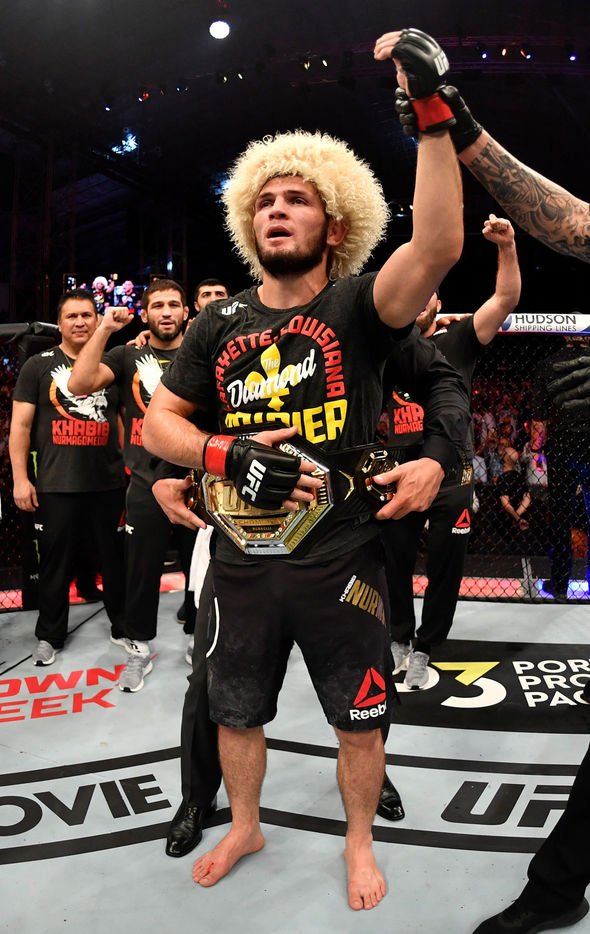 It will be in March or April

Khabib Nurmagomedov on when his next fight will take place

Nurmagomedov is willing to give McGregor the opportunity to avenge his UFC 229 defeat, but only after he gets back in the win column.

He said: “Conor has to come back (and) stop [allegedly] hitting old people. He is a professional fighter. He should come back, win, earn his place and get in line.”

“Let [McGregor] return and wait in line,” the Dagestan native later added. “But from a [business] development point of view, of course I could fight [McGregor].”

Nurmagomedov is keen for his next title defence to take place on home soil and already has a venue in mind. 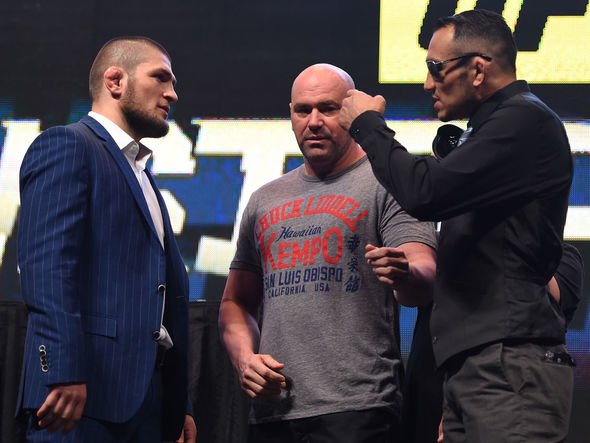 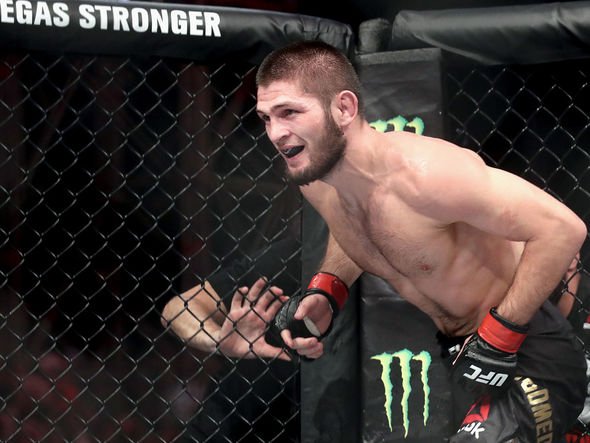 “In Moscow, Luzhniki Stadium is open… I was there at the [football] World Cup final when it rained, if that kind of rain happened it would ruin an [MMA] event.

“In St. Petersburg the stadium seats 75,000 people, I could fight there. In a small arena it wouldn’t work.

“I really want to fight here, talks are continuing, I’m about 80 percent sure my next fight will be in Russia.”