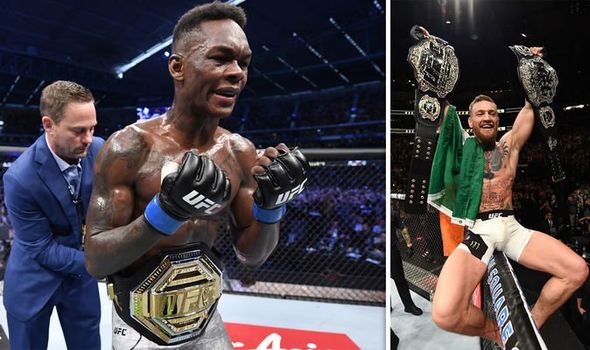 In November 2012, the burgeoning mixed martial artist predicted he’d make waves in the promotion during an Instagram chat with renowned model Tyson Beckford.

His prediction that he’d be ‘UFC bound in the next two or three years’ was a little off, though the former Glory standout made good on his vow to make it to the big show.

That unwavering confidence – which some view as downright arrogance – didn’t disappear upon his 2018 arrival to the UFC, In fact, it grew.

After winning his debut against Rob Wilkinson via second-round TKO, Adesanya put the entire middleweight division on notice by declaring himself ‘the new dog in town’.

That comment from the Nigerian-born New Zealander set the tone for a series of bold predictions, all of which he backed up emphatically.

Adesanya’s brashness and ability to back up his trash talk – coupled with his willingness to perform multiple quick turnarounds –  saw him rise from potential contender to world champion in a staggering 20 months, with the 30-year-old ripping the undisputed 185lb crown from Robert Whittaker’s clutches last weekend in the main event of UFC 243.

And on closer assessment, one can’t help but draw parallels to his rise to middleweight glory and that of former featherweight and lightweight champion Conor McGregor. 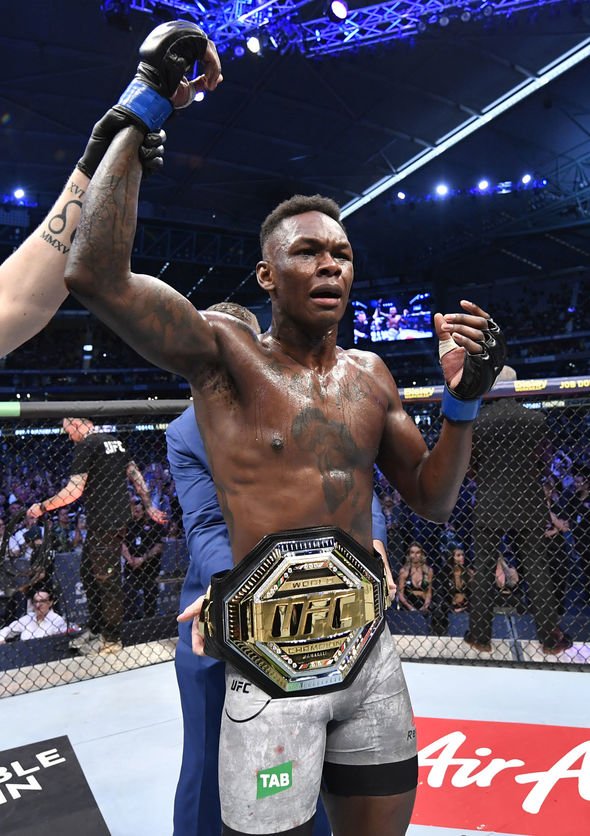 During his unforgettable run to the 145lbs title – which culminated with a 13-second knockout victory over Jose Aldo at UFC 194 in December 2015 – McGregor drew fans in with an unseen brand of trash talk, a stellar work ethic and a string of emphatic finishes.

It took McGregor two-and-half years to reach the summit of the featherweight division, which, back then, was an unprecedented amount of time to win a championship in one of the most stacked weight classes.

Like McGregor, it took Adesanya seven fights to capture UFC gold. However, he became the king of the middleweight division in a little over a year-and-a-half.

From the outside looking in, one can’t help but feel Adesanya has taken a page from the Irishman’s playbook. 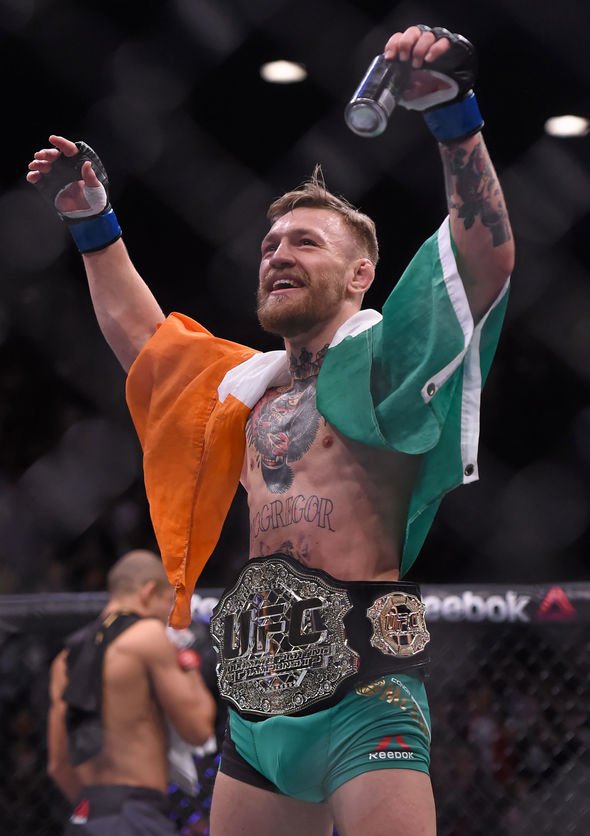 By calling his shots, expertly utilising his time on the mic, remaining active and putting on exciting fights, Adesanya has not only propelled himself to a UFC championship, he’s also put himself on the cusp of superstardom.

And if he continues to remain active and sell fights in the manner he has, he could very well eclipse McGregor as the biggest active star in the sport.

In Adesanya, the UFC finally has the fighter they’ve been looking for to crack the African market and headline their maiden show on the continent – whenever that eventually comes around.

Adesanya is already the face of mixed martial arts on the continent, with his image being plastered all over UFC posters and television adverts in multiple countries. 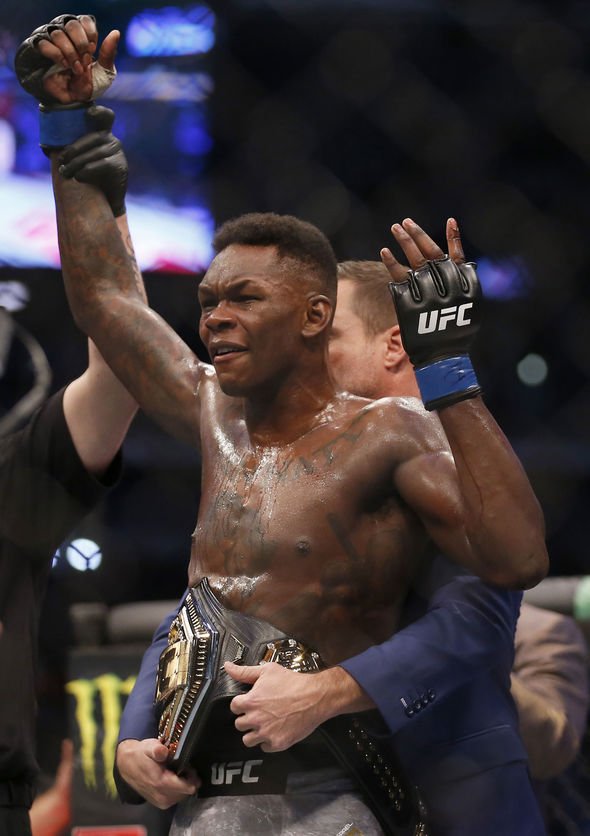 And with the thirst for MMA growing like wildfire in several African countries, Adesanya could potentially be the man who stops the entire continent when he takes to the cage.

Although Adesanya is on the brink of becoming a bigger active star than McGregor, his overall contribution to MMA will likely never overshadow what McGregor has done for the sport.

Despite his recent transgressions, one can’t forget McGregor has transcended the sport and brought millions of new eyeballs to it. And without him, the UFC would more than likely have not been sold for £3.2billion.

But as history will tell you, every king has their successor. And ‘The Last Stylebender’ is undoubtedly is the heir to the Dubliner’s throne.