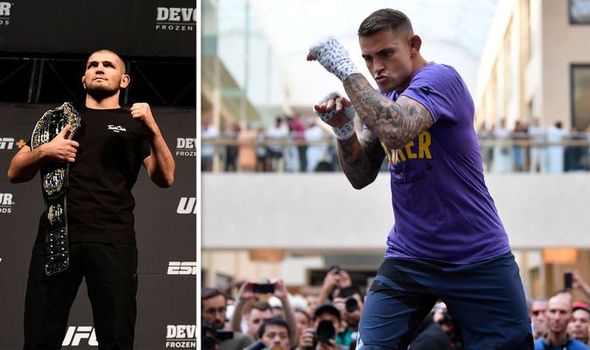 Dustin Poirier has admitted he’s had a wrestling-heavy training camp for his showdown with Khabib Nurmagomedov.

‘The Diamond’ will bid to end Nurmagomedov’s reign atop of the lightweight division on Saturday night in the main event of UFC 242 in Abu Dhabi.

The in-form Poirier’s clash with the Russian will see him attempt to unify the 155lb division and clinch his second world title in the space of 147 days.

Nurmagomedov vs Poirier is in every sense the classic grappler vs striker match-up, though the disparity in the pair’s primary weapons isn’t anywhere near as big as in the early days of mixed martial arts.

Russian’s first UFC champion has seen off all 27 of his opponents with relentless chain wrestling and a crushing top game, which, as of yet, no one has come close to neutralising.

Poirier is well aware of his 31st professional opponent’s wrestling prowess and has paid it immense respect ahead of their eagerly-anticipated clash.

“Of course I have,” Poirier told Express Sport when asked if he’s done anything specific to negate Nurmagomedov’s wrestling.

“I’ve been focusing a lot more on wrestling, obviously, for this camp. That’s a given.” 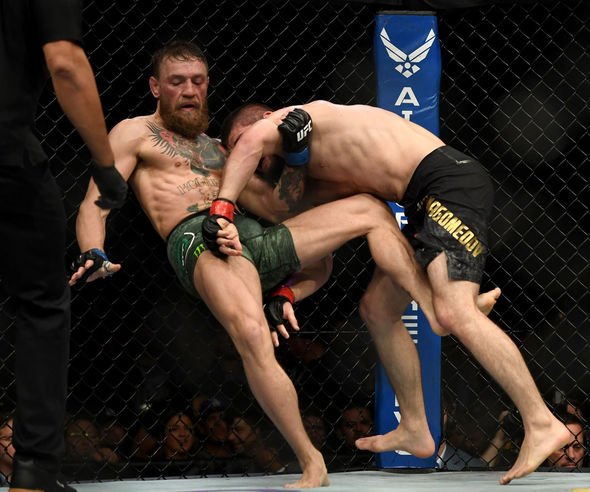 I’ve been focusing a lot more on wrestling, obviously, for this camp

Dustin Poirier on his preparation for Khabib Nurmagomedov

Apart from bringing in more grapplers to try to simulate the immense pressure he could find himself under, Poirier hasn’t made too many changes for the most important fight camp of his career.

“The preparation is the same,” said the 30-year-old. “I’m planning to cut a little less weight.

“I’ve brought in a personal chef – dietician a little earlier than I normally would. I’m going to fly him to Abu Dhabi with us.

“And I’ve been getting out in the sun, doing a lot of workouts in the heat.” 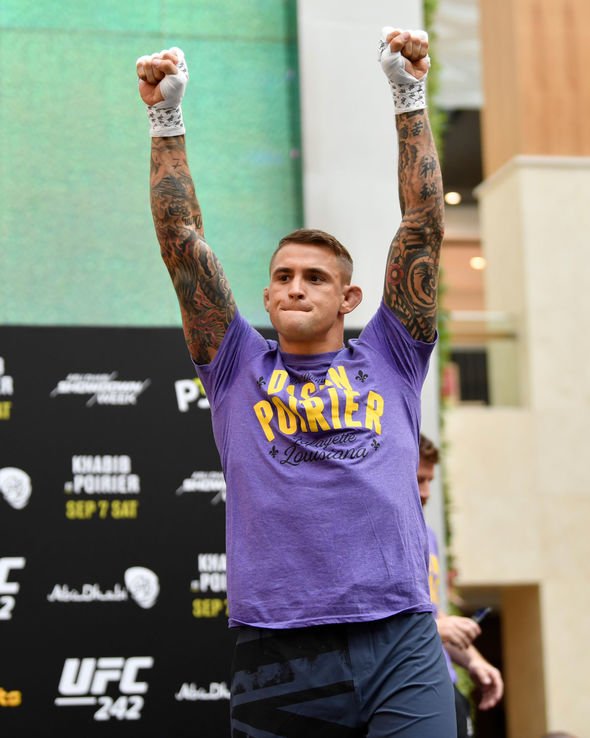 Poirier enters his showdown with Nurmagomedov as a huge underdog, with many predicting a routine victory for the champion.

The pride of Louisiana is used to being overlooked and is relishing the opportunity to shock the world on foreign soil.

“I’m embracing the role of going to enemy territory and being the underdog. I’m going to represent for all the underdogs.” 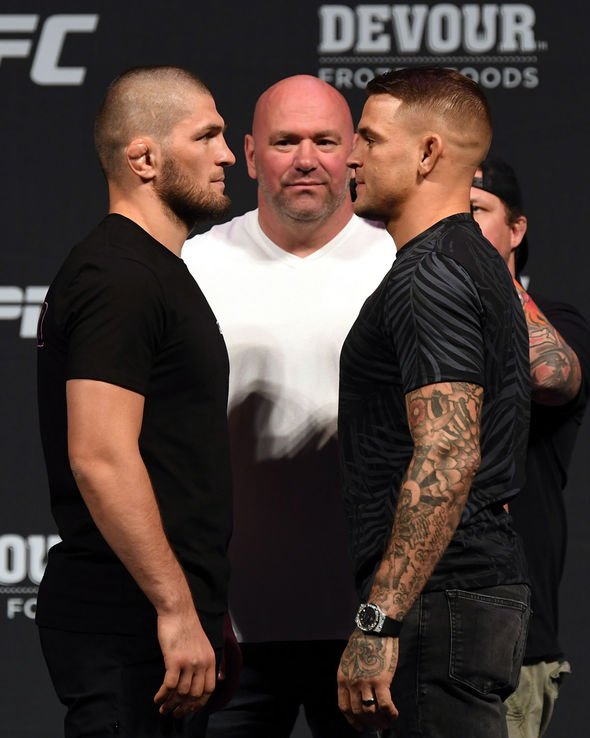