Conor McGregor reveals he is ‘preparing’ for next challenge – but is UFC career on hold? 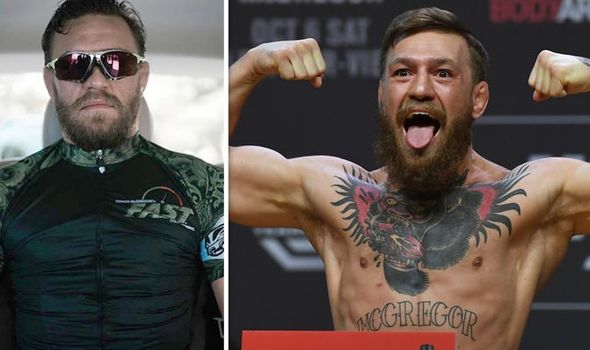 Conor McGregor has revealed he is preparing for his next challenge: The McGregor FAST World Games.

McGregor last fought against Khabib Nurmagomedov on October 6 2018 – losing via submission at UFC 229 in the fourth round.

After being hit with a ban following the violent fallout from the fight, where members from the coaching staff were attacked, McGregor is expected to return to the cage in the coming months.

He wants another shot at Nurmagomedov, who beat Dustin Poirier earlier this month in his first appearance since the McGregor fight.

But the Irishman is likely to have to wait longer for another title shot with Nurmagomedov focusing on other opponents and telling McGregor to earn his stripes again.

McGregor though has been in different kind of action this week, posting a section of pictures early on Sunday morning showing him cycling.

Alongside the posted he wrote: “Preparing for The McGregor FAST World Games.”

McGregorFast is a conditioning and performance programme he runs.

This is was the second post from McGregor that showed him in training for the cycling event and puts his return to UFC in some doubt.

UFC fans are expecting him back soon though.

UFC chief Dana White admitted a rematch with Nurmagomedov was possible should Tony Ferguson be unable to take up the challenge.

He said: If for whatever reason Tony can’t take the fight or doesn’t want the fight at that time then, we would figure out what was next.

“But Conor would make a lot of sense. Conor McGregor wants that fight really badly and I’m sure the fans would want to see it. So we’ll see how this whole thing plays out.” 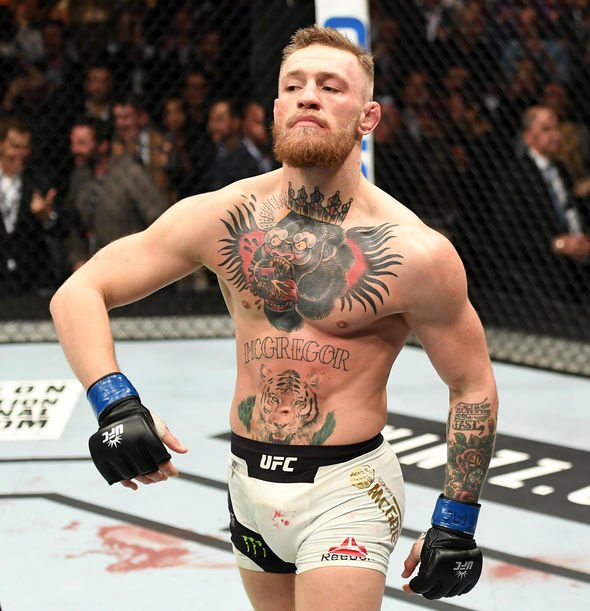 “Like I said, yesterday I spoke to a surgeon about grappling. I’m gonna begin grappling now.

“I’m already in shape, I have not lost my condition.

“So, I’m in shape, I just need to sharpen up the grappling, just feel how the grip feels on the wrist and things like that. But I can punch fully.

“What are we now? August. I would say so. I would look for that, yes. End of the year.”

While Poirier also called McGregor out on social media after losing to Nurmagomedov.

He wrote: “I think me and Conor running it back makes a lot of sense at this point.”