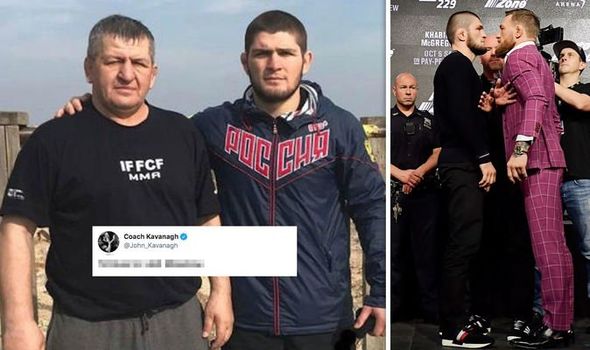 John Kavanagh has given his thoughts on the challenge Khabib Nurmagomedov’s father recently laid down to Conor McGregor.

Earlier this week, Abdulmanap Nurmagomedov talked up a rematch between his son and the former two-division champion – challenging the Irishman to step on to enemy soil and face ‘The Eagle’ in Moscow.

“If McGregor wants it, then Moscow is waiting for him,” Abdulmanap told YouTube channel Zhivina100.

“He said once that he has more fans here than Khabib. We want to host him in Moscow, he is welcome – we are waiting.”

It didn’t take long for Kavanagh to get wind for Abdulmanap’s comments, which he responded to with blunt tweet.

McGregor, of course, suffered a fourth-round submission loss to Nurmagomedov in the main event of UFC 229 last October.

The Dubliner has yet to fight since losing to the undefeated Dagestani, who was last in action last month at UFC 242. 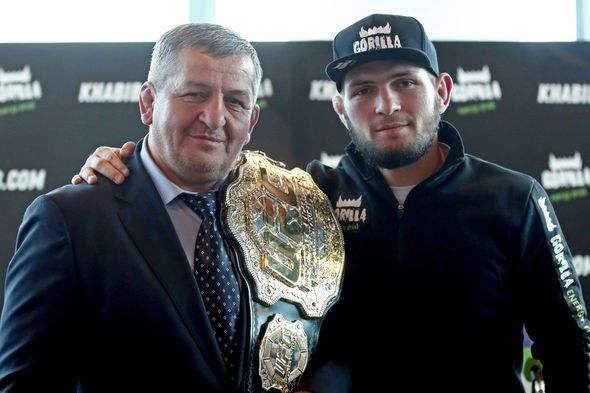 He has, however, teased an imminent return to the Octagon in recent weeks with a string of hints on social media.

And UFC president Dana White recently revealed the promotion is working on the 31-year-old’s next fight.

When asked if McGregor’s return is ‘close to happening’, White said: “Yeah. Well, obviously he’s ready to roll now, too. He wants to go in December. 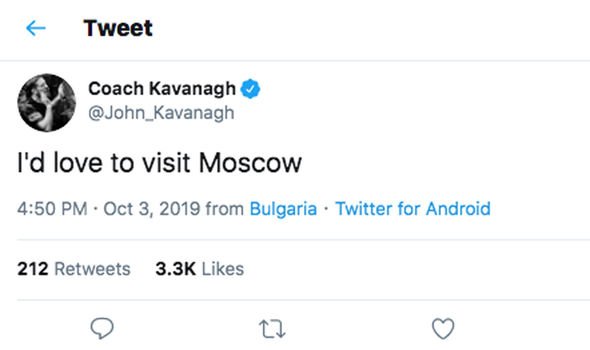 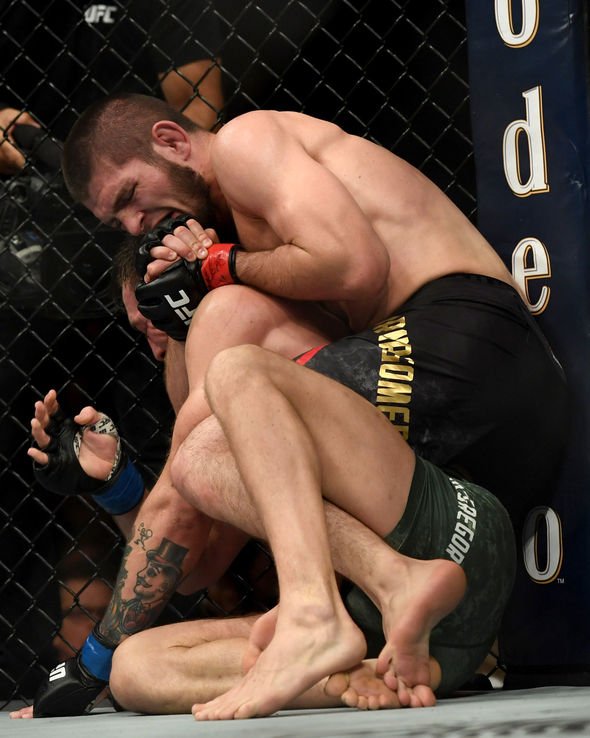 “So if he doesn’t want to take that date, then he can come [back] in the begging of next year.”

White is unsure of who he wants to welcome ‘The Notorious’ back to the cage, but the same can’t be said for Kavanagh.

“I think him and Frankie Edgar would be a great fight,” Kavanagh told The Mac Life. “I think it was in the works when Conor was kind of going on that featherweight tear.

“He’s an ex-champion, great fighter. Yeah, if it was me, I would love to see the Frankie Edgar fight this year if possible. And then go on another run in 2020.”