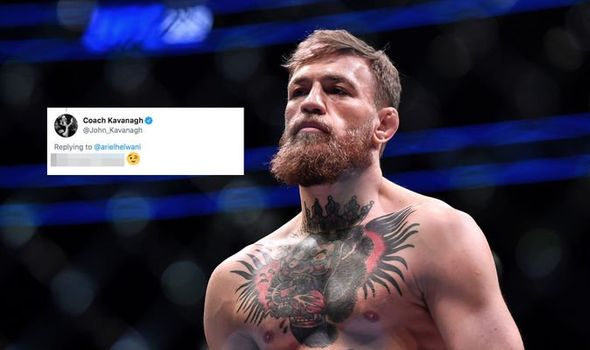 Conor McGregor’s head coach John Kavanagh has appeared to hint ‘The Notorious’ could make his long-awaited return to the cage this November.

McGregor hasn’t set foot inside the Octagon since losing his UFC 229 grudge match with Khabib Nurmagomedov, his successor at the summit of the lightweight division.

The division has moved on during the Irishman’s 11-month hiatus, with Nurmagomedov defending his 155lbs title against Dustin Poirier this past weekend at UFC 242.

Nurmagomedov’s return to the cage further whet the appetite for a rematch with McGregor, though the majority of the mixed martial arts world wants the Russian to face former interim lightweight champion Tony Ferguson next.

It did, however, also raise questions as to when McGregor will next grace the Octagon.

And it appears Kavanagh may have dropped a hint as to when ‘The Notorious’ will be back in action a matter of hours before Nurmagomedov vs Poirier.

In response to a tweet from ESPN’s Ariel Helwani about the airing of a trailer for Nate Diaz vs Jorge Masvidal, which will headline UFC 244 in New York on November 2nd, Kavanagh wrote: “See you there.”

The Straight Blast Gym Ireland head coach signed off the tweet with a winking emoji, which led many to believe he was teasing a potential return date for McGregor. 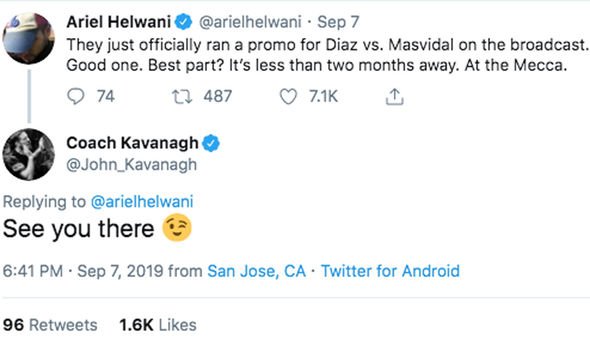 It’s unlikely McGregor will feature on the card as Diaz vs Masvidal is the main event for the UFC’s fourth visit to Madison Square Garden and ‘Mystic Mac’ has already refused to fight in a co-main event this year.

The UFC brass were hopeful of having McGregor return to action by year’s end but have so far been unsuccessful in their attempts to lure him back to the cage.

“Like I said, yesterday I spoke to a surgeon about grappling. I’m gonna begin grappling now. 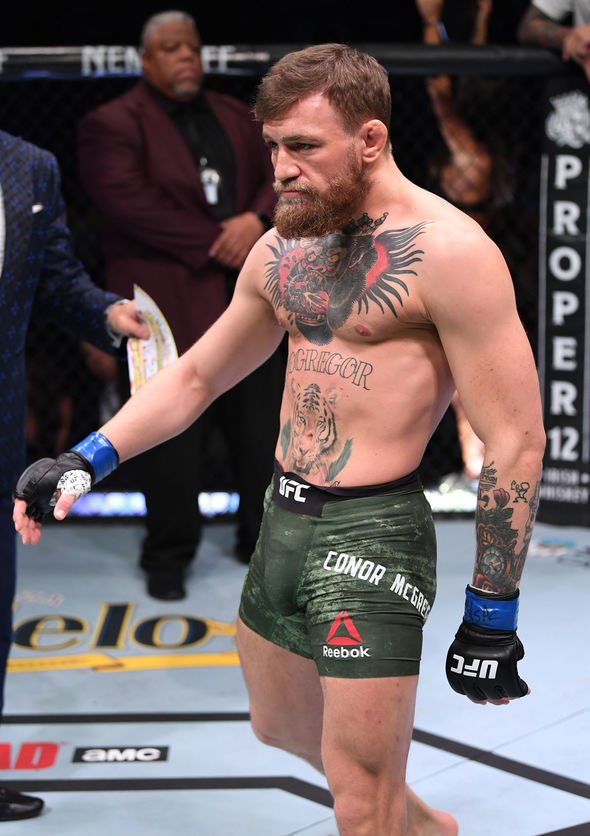 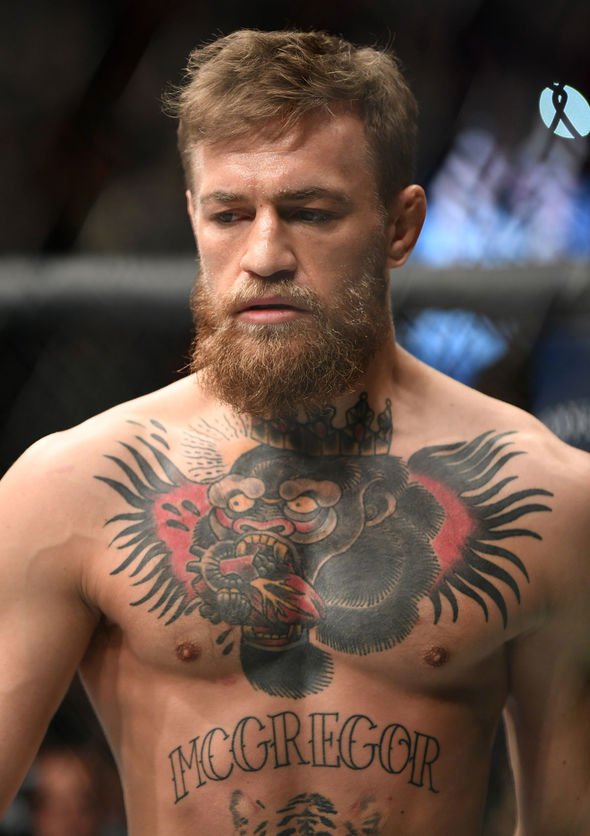 “I’m already in shape, I have not lost my condition.

“So, I’m in shape, I just need to sharpen up the grappling, just feel how the grip feels on the wrist and things like that. But I can punch fully.

“What are we now? August. I would say so. I would look for that, yes. End of the year.”

Khabib vs Poirier RECAP: All the action and reaction from UFC 242 as Eagle flies high