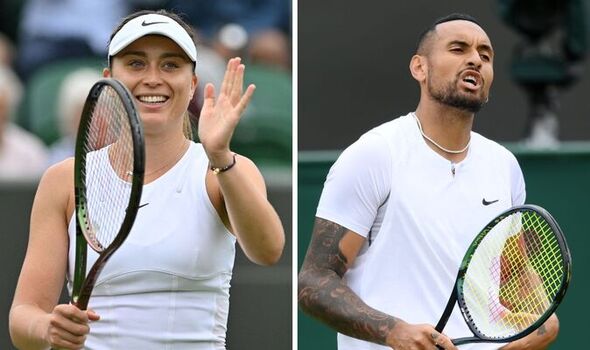 Paula Badosa has defended Wimbledon’s all-white clothing rule after the tradition was slammed by Nick Kyrgios. The fourth seed said it was “nice” to play in all-white clothing for two weeks of the year days after the Aussie claimed he wanted the chance to wear all black.

Wimbledon’s all-white clothing rule has often caused controversy, from the likes of Kyrgios claiming it isn’t “cool” to many pointing out the issue it raises for players who are menstruating. But world No 4 Badosa has admitted that she enjoys playing in the strict attire for two weeks of the season and complimented the tradition.

Asked whether she’d want to see a change in the policy, the Spaniard said: “No, I think it’s nice and it’s traditional.” The 24-year-old spoke after reaching the third round with a 6-3 6-3 win over Irina Bara.

“It’s always different,” she continued. “I think grass courts, as well, it’s a different part of the season. It’s nice like that, I think, to play like this. One or two weeks per year, it’s always nice and unique.”

JUST IN: Murray compared to Djokovic, Federer and Nadal despite Wimbledon exit 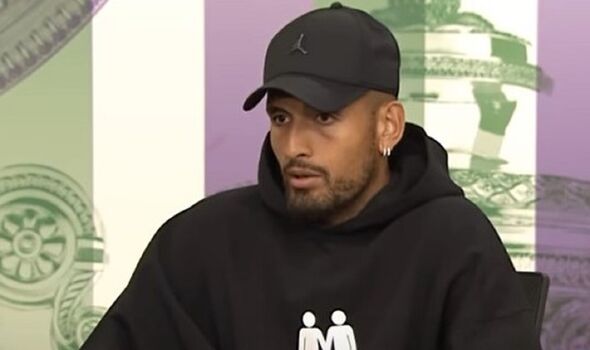