US Open: World No 1 Ashleigh Barty withdraws due to coronavirus pandemic risks

World No 1 Ashleigh Barty has pulled out of the US Open- Tennis and become the first of what is expected to be a number of high profile withdrawals from the tournament due to Covid-19.

The Australian announced her withdrawal from the Grand Slam event and a lead-up tournament, saying she did not want to put herself and her support crew through the risks involved in such an effort during the pandemic.

“My team and I have decided that we won’t be travelling to the US, and (the) Western and Southern Open and the US Open this year,” Barty said in a statement to Australian Associated Press on Thursday morning.

“I love both events so it was a difficult decision but there are still significant risks involved due to Covid-19 and I don’t feel comfortable putting my team and I in that position.

“I wish the USTA all the best for the tournaments and I look forward to being back in the US next year.”

The Western and Southern Open is due to take place from August 15, with the US Open starting on August 31.

Barty, 24, will take time to consider whether she will defend her title at the French Open, rescheduled from its usual northern spring timeslot to commence on 27 September.

“I will make my decision on the French Open and the surrounding WTA European tournaments in the coming weeks,” she said.

The Western and Southern Open has been moved from Cincinatti to the same venue as the US Open, with US tennis officials creating a coronavirus biosecurity hub at Flushing Meadows.

Still, world No 2 Simona Halep and defending US Open champion Bianca Andreescu have not entered the lead-up tournament. 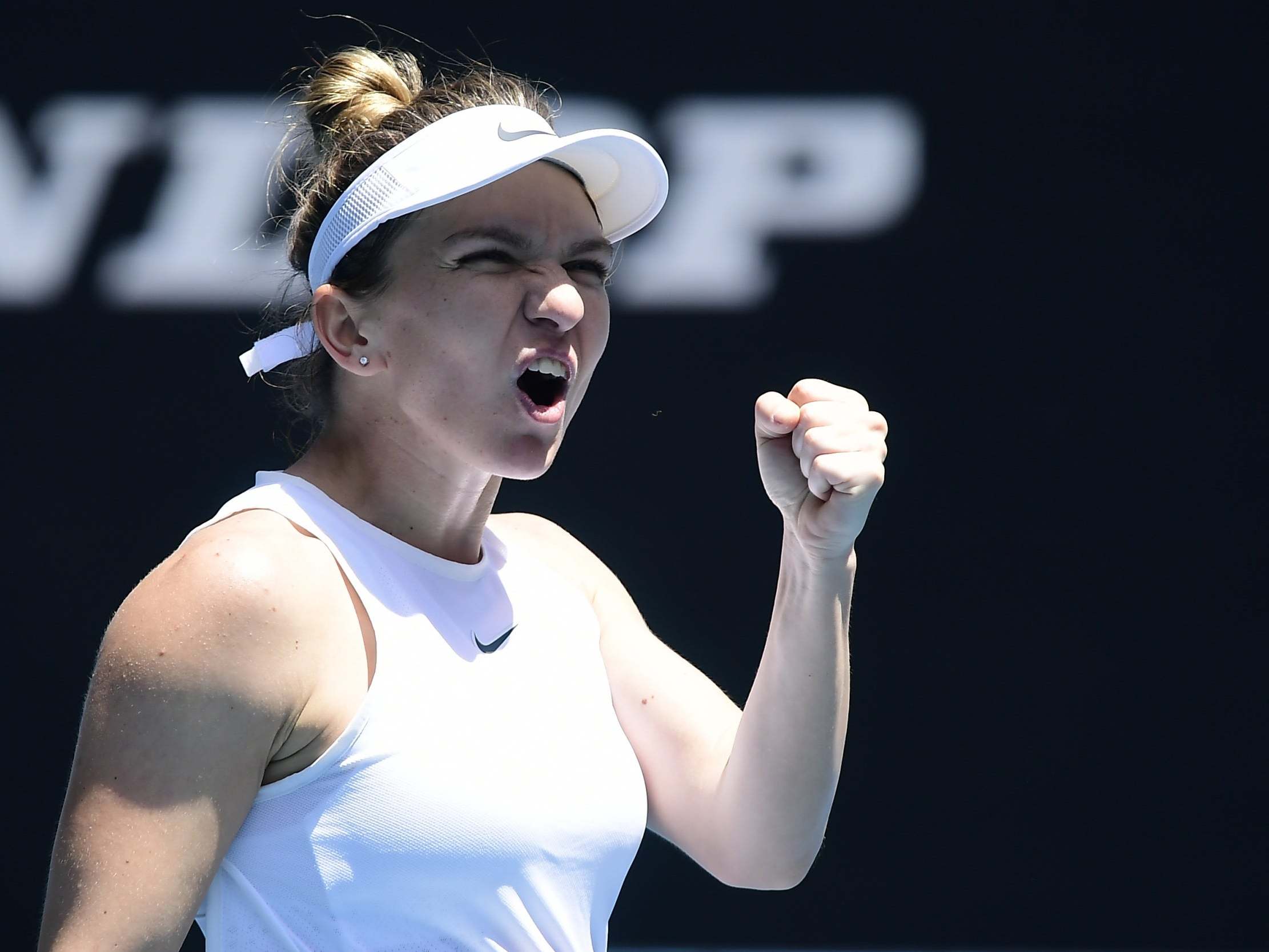 Not only is the unravelling pandemic situation in the US a potential red flag for prospective visitors to the country, travellers must also consider having to serve a mandatory quarantine period on returning home.

More than 150,000 people have died in the US from Covid-19, nearly a quarter of the world’s total deaths.