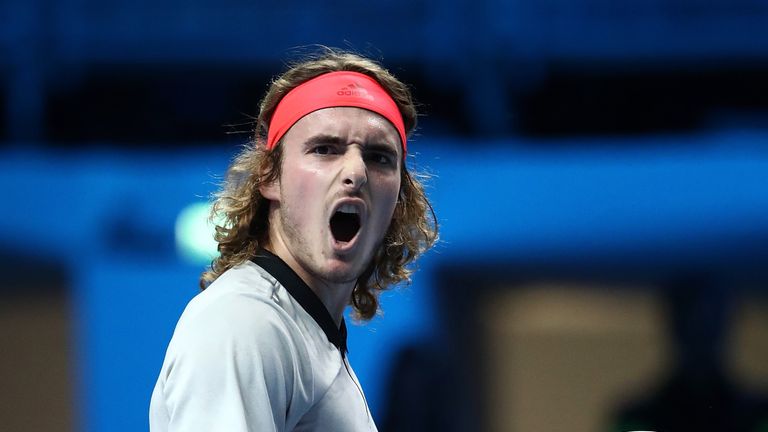 Stefanos Tsitsipas capped a stellar season by winning the second Next Gen ATP Finals with victory over Alex de Minaur in Milan.

The pair, neither of whom qualified for the inaugural U21 event last year, have been the most exciting breakthrough talents of 2018 and the final pitted one against the other.

In the absence of Alexander Zverev, who skipped the event for the second year after qualifying for the ATP Finals, Tsitsipas was the top seed. 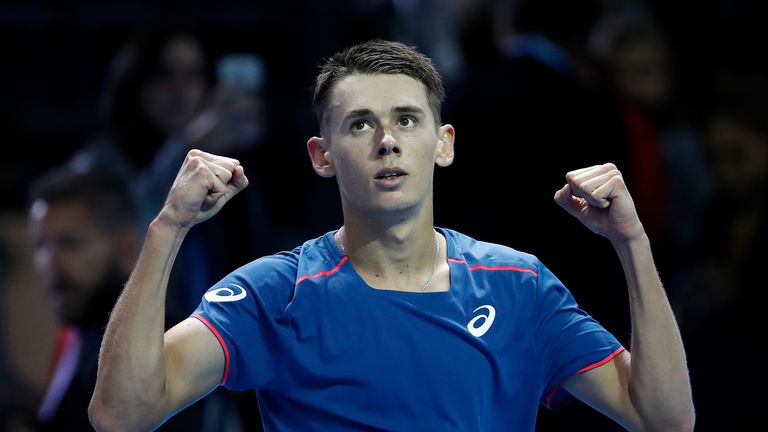 De Minaur, ranked 31, saved two match points at 2-3 in the fourth set in the shortened format but his resistance ran out in the tie-break.