When the four Grand Slams come around it is the usual names who are the frontrunners for the titles – Roger Federer, Rafael Nadal and Novak Djokovic. However, world No 3 Federer reckons Denis Shapovalov could have a strong showing at the Australian Open this month.

Federer, Nadal and Djokovic have not given many players a look-in over the last decade as they amassed 55 Grand Slam titles between them.

But the Next Gen stars keep edging closer to getting that breakthrough and 2020 could be the year.

Daniil Medvedev and Stefanos Tsitsipas finished last season strongly so Federer reckons they will continue their momentum in Melbourne.

But the Swiss star also threw his weight behind Shapovalov, despite the 20-year-old only once making it past the third round of a Slam.

“Both guys [Nadal and Djokovic] when they are injury-free they are always tough to beat,” he said. 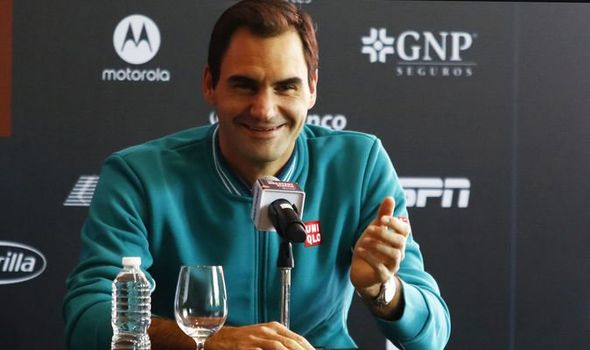 “I think the win from Tsitsipas at the World Tour finals [in November] was a big one. That was a huge step forward after he beat me here [at the Australian Open] last year.

Federer will be the third seed at the Australian Open so is guaranteed to have either Nadal or Djokovic in his half of the draw.

However, the 38-year-old is still expected to be a serious contender to claim a 21st Grand Slam title of his career.

“I’m aware that at 38 I shouldn’t be the favourite,” Federer said.

“I’ve trained long and hard in the off-season and I didn’t have any setbacks, which is crucial,” Federer said at a promotional event in Melbourne.

“Last week I was asking myself ‘am I happy to go to Australia? Or should I just stay here and stop packing immediately? Because I can.

“I could easily just stay home and I was like, ‘no, no, I’m really happy to go to Melbourne and kick off the season there’. 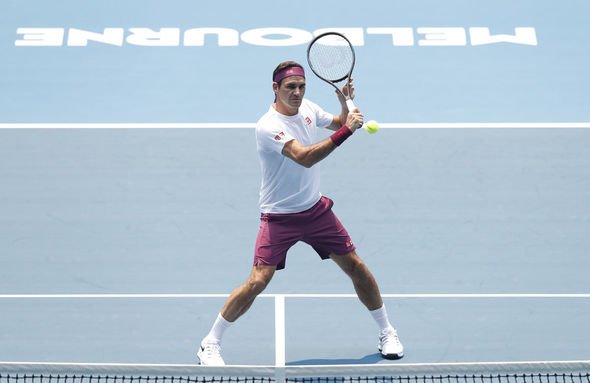 “I have kept myself in good shape, obviously I had an amazing team around me.”

Djokovic beat Nadal as Serbia won the ATP Cup over the weekend and Federer was impressed by the standard.

“I’m aware that at 38 I shouldn’t be the favourite, it should be someone probably in their 20s, but the three of us have been able to stay as the favourites which is great for us,” he added.

“Both guys are already showing great signs. I was watching a little bit of their ATP Cup match and thought that was a great match.

“Both guys, injury free, are always tough to beat.”