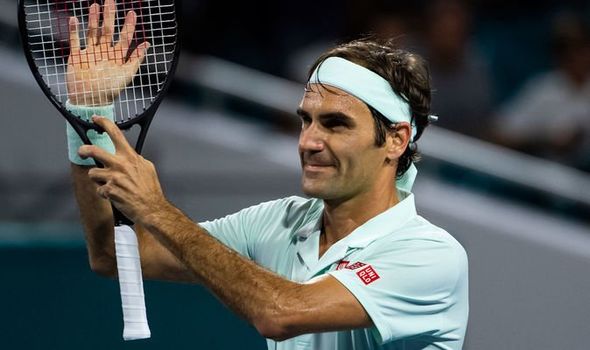 The Swiss star broke again once in the second, albeit because Isner picked up a knee injury, to wrap up a 6-4 win in just over an hour.

However, the excellent returning of Federer was compared to Djokovic.

And Koenig thinks the current world No 1 was a class above during their quarter-final clash in Beijing four years ago.

“Roger has been excellent today on his returning,” Koenig said.

“The best returning display I have ever seen against John was Beijing 2015, Djokovic beat him two in two.

“On that day Isner landed 78 per cent of his first serves but Djokovic broke him twice in each set.

“He said he played well afterwards.” 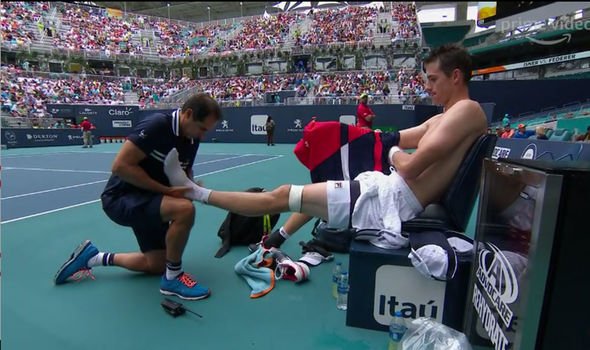 Meanwhile, Federer was delighted with capturing the 101st title of his career.

“That is like a dream start you can get as a player,” he said.

“It just relaxes your nerves and if you can hold your next game and go up two love you know you’re in the match.

“It would have took something special for the opponent to come back. 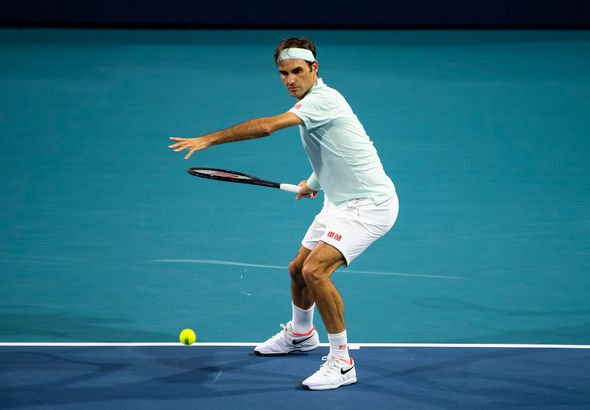 “I felt like I broke too many times during that first set and maybe used too many jokers already for the second set.

“It has been a great week for me.”