For a while, it looked as though nobody would be able to catch Federer’s Grand Slam record.

He had amassed 17 Grand Slam titles by the end of 2012, while Nadal was sitting on 11 and Djokovic just the five.

Djokovic has since won an incredible 11 in a show of pure dominance over the past nine years.

But the Spaniard has similarly continued his supremacy at the French Open, while claiming three more US Open titles with his latest being the win over Daniil Medvedev on Sunday.

The smart bet is on Nadal to have 20 by the end of the French Open, either coming at the Australian Open or at Roland Garros.

But Toni Nadal – Rafael Nadal’s uncle – suggests it should have happened a lot sooner.

“It is likely that if Rafa had played some of these tournaments he would be above Federer. 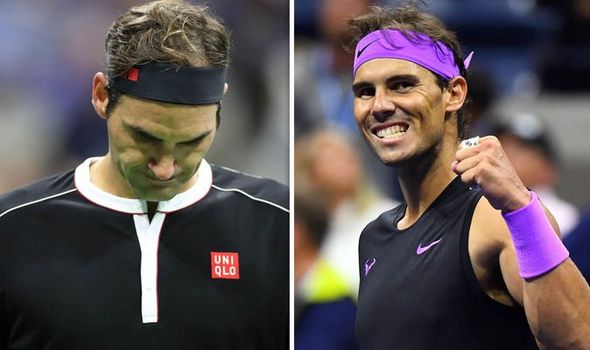 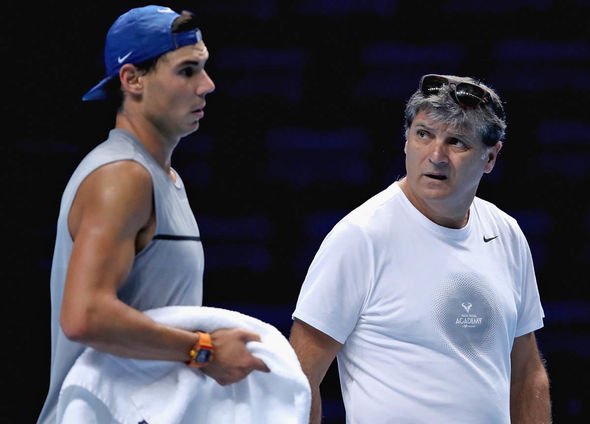 “Keep in mind that Roger’s absences due to injury were very limited throughout his career.”

Nadal and Federer could have potentially met at the US Open final, only for Grigor Dimitrov to pull off a surprise win in the quarter-finals.

And Toni Nadal admits their camp was happy to see Federer lose, although he added there is some disappointment that the two tennis legends have never met at the US Open.

“I thought that Federer would win first because of Federer’s quality,” he said. 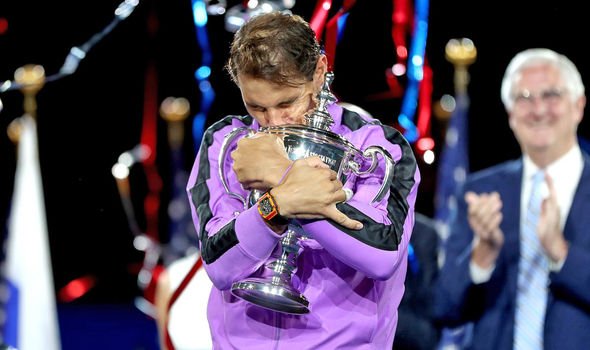 “Dimitrov did not have a very good year but he is good.

“Federer is 38 years old and at some point, age will catch him.

“For him playing at Wimbledon, it’s easier because points are shorter.

“For us, it’s better that he lost but for tennis, it’s a shame that the US Open crowd has not seen a match between Federer and Rafael yet.”