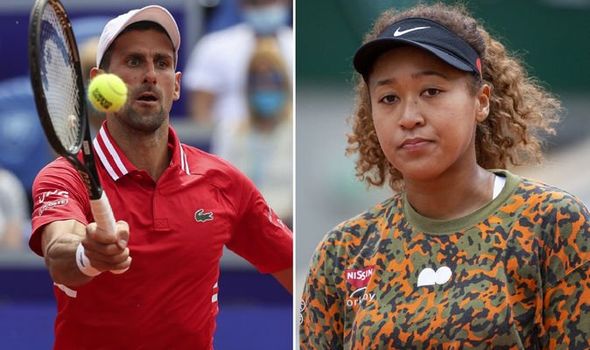 Novak Djokovic has told Naomi Osaka that speaking to the media is “part of our life” after the Japanese star announced she would boycott press conferences at the French Open. The four-time major winner said she was taking the step to protect her “mental health” and claimed post-match interrogations after a defeat are “kicking a person while they’re down”.

The WTA today issued a statement saying tennis stars have a “responsibility” to speak to the media and “tell their story”.

Djokovic refused to speak after his disqualification from last year’s US Open for hitting a ball at a line judge – and was fined $7,500.

But the world No 1, who is playing a warm-up event for the French Open in Belgrade this week, said: “It is not always nice to go there, especially when you lose. But that is part of our life on the circuit.”

Osaka, who was named as the richest female athlete by Forbes last year, risks a $20,000 fine each time she does not attend a mandatory post-match press conference.

She will play seven matches at Roland Garros if she reaches the final and said she wants any fines donated to mental health charities. 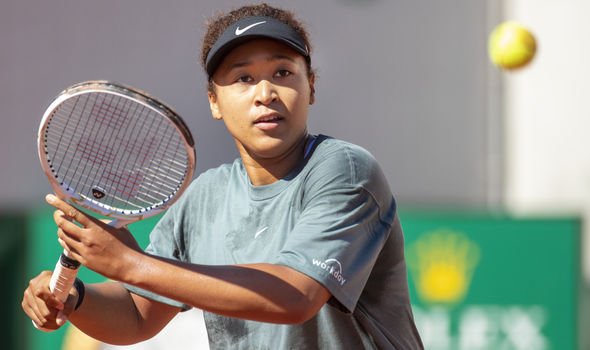 The world No 2 has suffered a poor start to the clay-court season and has won only one match in three tournaments.

“I’ve watched many clips of athletes breaking down after a loss in the press room and I know you have as well. I believe that whole situation is kicking a person while they’re down and I don’t understand the reasoning behind it.”

The WTA’s statement read: “Mental health is of the utmost importance to the WTA and for that matter, every individual person.

“We have a team of professionals and a support system in place that look after our athletes’ mental and emotional health and well-being. 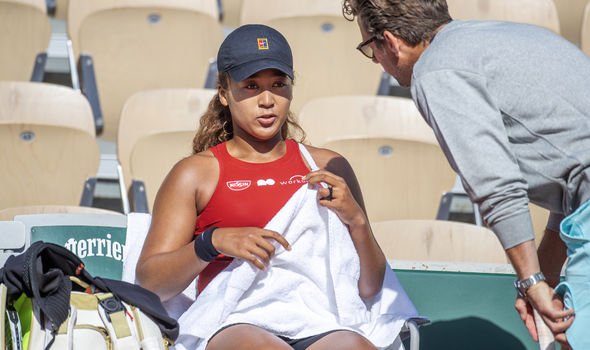 “The WTA welcomes a dialogue with Naomi (and all players) to discuss possible approaches that can help support an athlete as they manage any concerns related to mental health, while also allowing us to deliver upon our responsibilities to the fans and public.

“Professional athletes have a responsibility to their sport and their fans to speak to the media surrounding their competition, allowing them the opportunity to share their perspective and tell their story.”

The second Grand Slam of the 2021 tennis season starts in Paris on Sunday.

French Open tournament director Guy Forget said: “I think it is a bit clumsy on her part. I find this statement a bit surprising.

“I don’t know what her attitude will be in the days to come but it does not send out a very positive message.”