Novak Djokovic, Rafael Nadal and Serena Williams are the big names on the entry list for the Western and Southern Open, which will take place at the Billie Jean King National Tennis Center in New York.

The event is traditionally held in Ohio but has been moved to the site of the US Open in an effort to hold back-to-back tournaments in a controlled environment.

Some players are understood to have concerns about playing in the US due to the handling of the coronavirus pandemic in the country.

While the entry list is not final and players can still pull out, 16 of the top 20 ATP players and 15 of top WTA stars are currently scheduled to play.

Novak Djokovic and Rafael Nadal head the list of ATP stars with world No 4 Roger Federer missing due to injury. 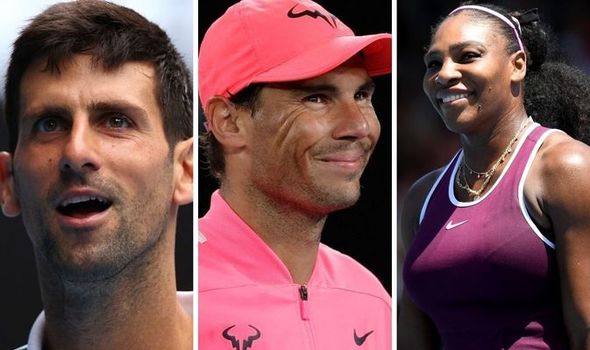 On the WTA list, the top two players in the world, Ashleigh Barty and Naomi Osaka, are not among the names listed.

Both players have expressed concern about returning to tennis and look set to skip the tournament.

23-time Grand Slam champion Serena Williams stated her intention to play at the US Open and she is on the list of players to compete in the Premier 5 event.

The top eight seeds in both draws will receive a first-round bye and wildcards will be announced in the coming weeks. 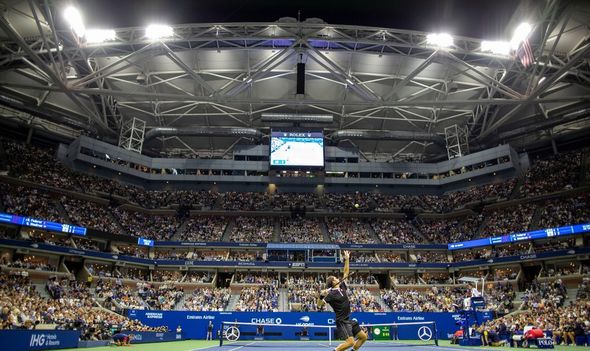 British star Andy Murray will be hopeful of receiving a wildcard into the event as he aims to continue his return to action after injury.

But speaking this week, the 33-year-old admitted there was some apprehension about travelling to New York.

“Four or five weeks ago, we were pretty sceptical about it but mentally at some stage you need to start preparing and planning for that,” Murray said.

“If it wasn’t happening, my schedule for practising, my rehab, would all be a bit different. Mentally I’m planning for it to go ahead.

“The issue for us is the travel, so we’ll probably be a bit apprehensive getting over there.

“Hopefully the US Open can go ahead but if not, I’m also OK with that.

“It’s not like I’m saying it must go ahead. So long as it’s safe for the players then we need to try to get back to competing.”