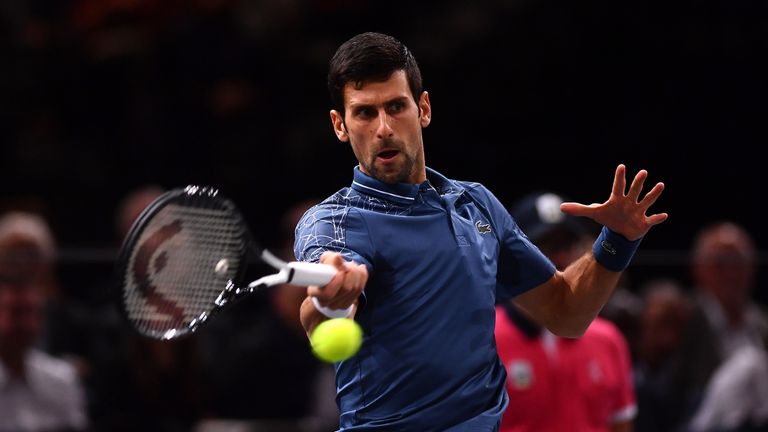 World No 1 Novak Djokovic will meet Alexander Zverev in the group stages of the ATP Finals, while Roger Federer has drawn Kevin Anderson.

The season-ending tournament – in its 10th year at London’s O2 Arena – features an elite eight-player field and will start on November 11, with extensive live coverage on Sky Sports through to the final on November 18.

Djokovic, who returned to the summit of men’s tennis on Monday after a two-year absence, will also play against 2014 US Open champion Marin Cilic and John Isner, who benefited from Rafael Nadal’s late withdrawal through injury, in Group Guga Kuerten. 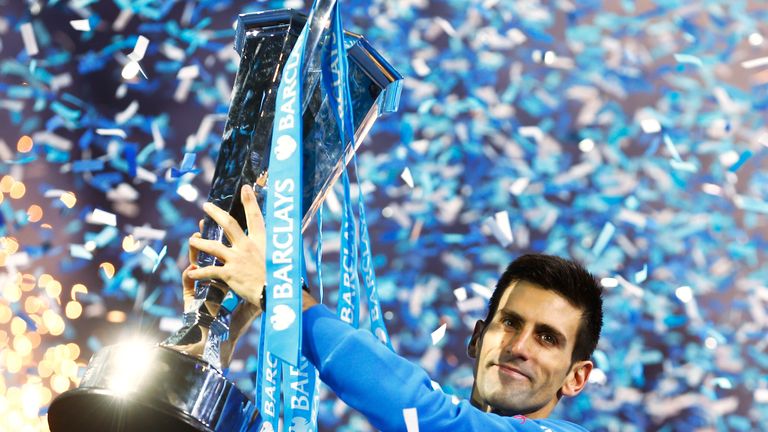 Nadal pulls out of ATP Finals

Federer, chasing his 100th career title, will face French Open finalist Dominic Thiem and Kei Nishikori as well as two-time Grand Slam finalist Anderson, who came back from two sets to love down to beat the 20-time Grand Slam champion at Wimbledon, in Group Lleyton Hewitt.

The singles draw for the #NittoATPFinals is complete! ?
The match up I am most excited to watch is ___ ? ___ #ATP pic.twitter.com/0cjM6K1mwZ

Each player competes in three round-robin matches, playing for two qualifying spots through the semi-finals.

Federer suffered a surprise semi-final defeat against David Goffin last year and last won the event in 2011 while Djokovic missed last year’s edition through injury, after deciding to skip the second half of 2017. 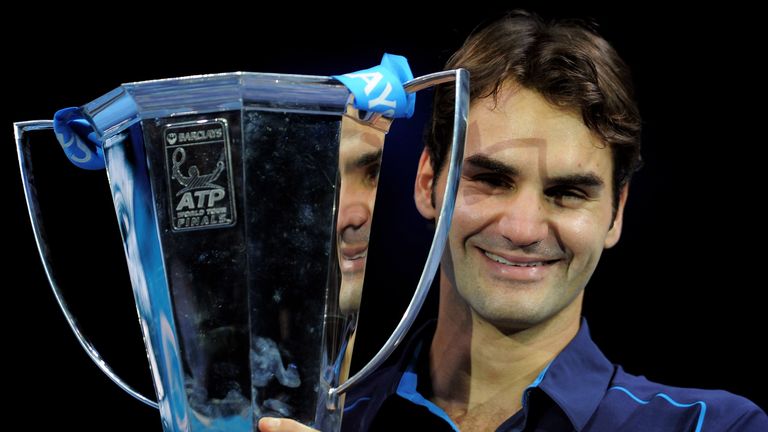 There are two debutants in the field in Anderson and Isner, who both possess big-serving and powerful games.

Nadal, who was due to vie with Djokovic for the year-end world No 1 ranking, misses out on an opportunity to earn his maiden title at the season finale.