Time was when Leon Smith, British Davis Cup captain since 2010, had to scratch around for players not called Murray to fill his squads.

Things are looking up now, with a total of 14 GB men having been involved at Flushing Meadows across the qualifying, main draw and doubles.

When it comes to singles, the last remaining representative in the fourth round is again Cam Norrie, who takes on Russian Andrey Rublev to try to make the quarter-finals for the second Grand Slam in succession. 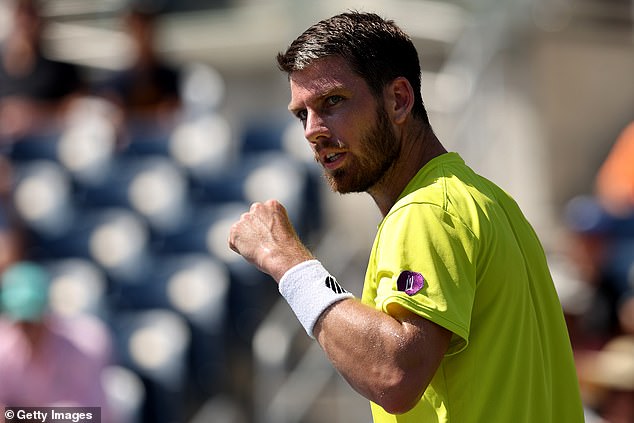 While London-based and with British parents and passport, Norrie’s development took place largely in New Zealand and the American college system.

Yet he is now regarded in the UK game as arguably its most important role model. He does not have the God-given ability of Andy Murray, but shows what can be achieved through total professionalism and a perfectly assembled support set-up.

He will be No 1 in the British team that plays the Davis Cup World Group qualifying in Glasgow next week, but Smith now has a mass of other options to sift through when determining the rest of the team. 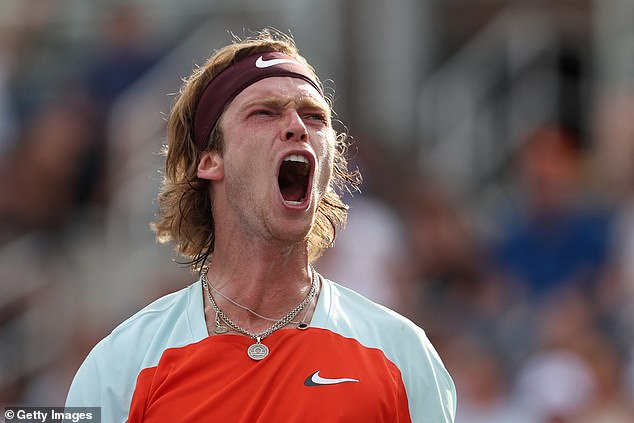 ‘To see the number of bodies we’ve got at the Slams in singles, doubles and qualifying — it creates a really good vibe and I think everyone is feeding off that,’ said Smith. ‘I have been going through team permutations all summer.’

While the depth still needs to be much deeper, it is strange to think that Britain now has only one man fewer in the world’s top 50 at tennis (four) than it does at golf.

Partly that is down to Norrie, and Smith points to how he has reaped the rewards of having a long-term, collaborative and stable team around him.

While he made no reference to her, Emma Raducanu is among those who might look upon his example as one to follow.

‘I got here for the qualifying week and joined a couple of their practice sessions, what Cam and Facu (Lugones, his coach) are doing, it’s just so on point,’ said Smith.

‘He is very clear on his path, what he wants around him and how he operates, from when he is getting to practice, what he is going to practise, where he stays, how he manages his days. He is a very mature operator.

‘The consistency of his team is really important, he has had them for such a long time now and they have grown with him on this journey.’ 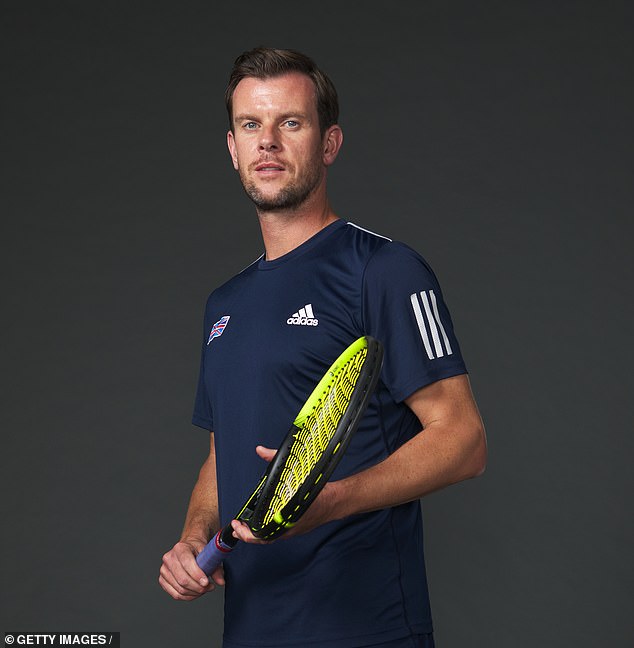 His fellow top-50 players Murray, Dan Evans and Jack Draper have also gleaned the benefits of having established teams and regimes around them.

All three exited in the last 32, although each had enough chances to have forced a different outcome and Draper was ahead when he suffered the hamstring injury that will keep him out of Glasgow.

Norrie must now tackle world No 11 Rublev, the 24-year-old barred from Wimbledon but who has gone further than most Russian players in hinting at his disgust with the events taking place in Ukraine. 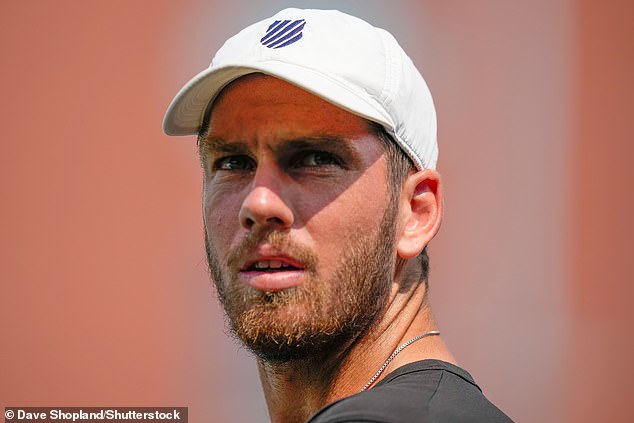 Once the member of a Moscow boy band, he has twice been to watch Harry Styles in his current run of concerts at Madison Square Garden. Although softly-spoken, there is nothing laid-back about his tennis game, which sees him hit the ball ferociously hard off both wings non-stop, with a relative lack of variation.

He only scraped through to the fourth round by coming through a fifth-set tiebreak against Denis Shapovalov.

That gruelling encounter might exact a price if the match goes long against Norrie, who has just about the biggest fuel tank on the whole ATP Tour.

It should still be pretty full, as he has not dropped a set so far despite not playing as well as he was at Wimbledon. The tactical battle will involve Norrie using his unorthodox, non-spinning backhand to stop the Russian teeing off from his favourite positions.

‘I think it could be a brutal match and long, which is good for Cam,’ said Smith. ‘It’s a match-up where he can cause Rublev problems. Keep the ball low off that backhand so Rublev doesn’t have that strike zone up on his forehand, which is absolutely huge.

‘He is going to have to weather some storms as well because Rublev is that good.

‘Wimbledon was huge for Cam and the confidence he got from that is very significant. He’s in the second week but will want to go further and will back himself.’

A win for Norrie would not only put him in the last eight, but also one place above the missing Novak Djokovic at No 7 in the rankings. 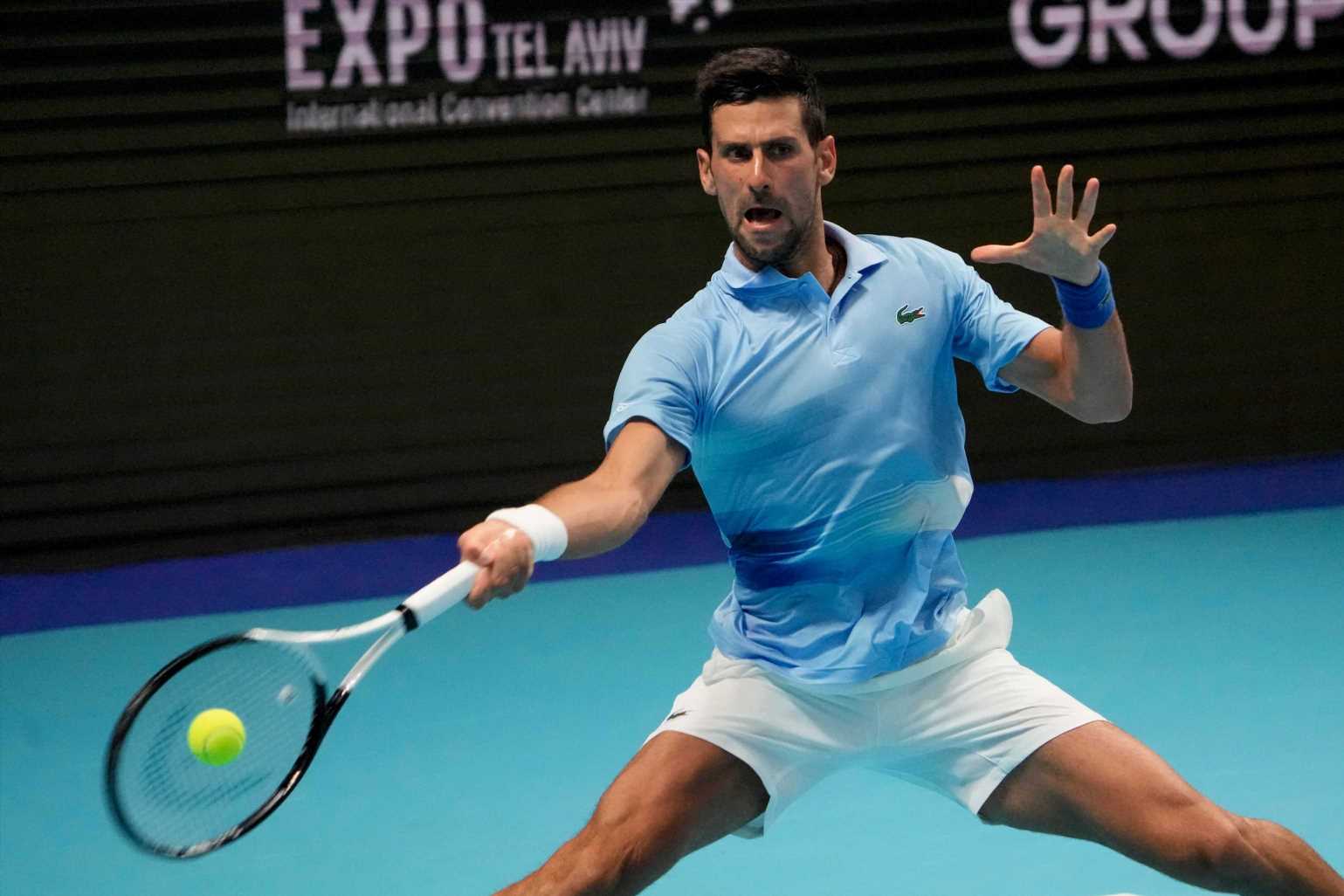 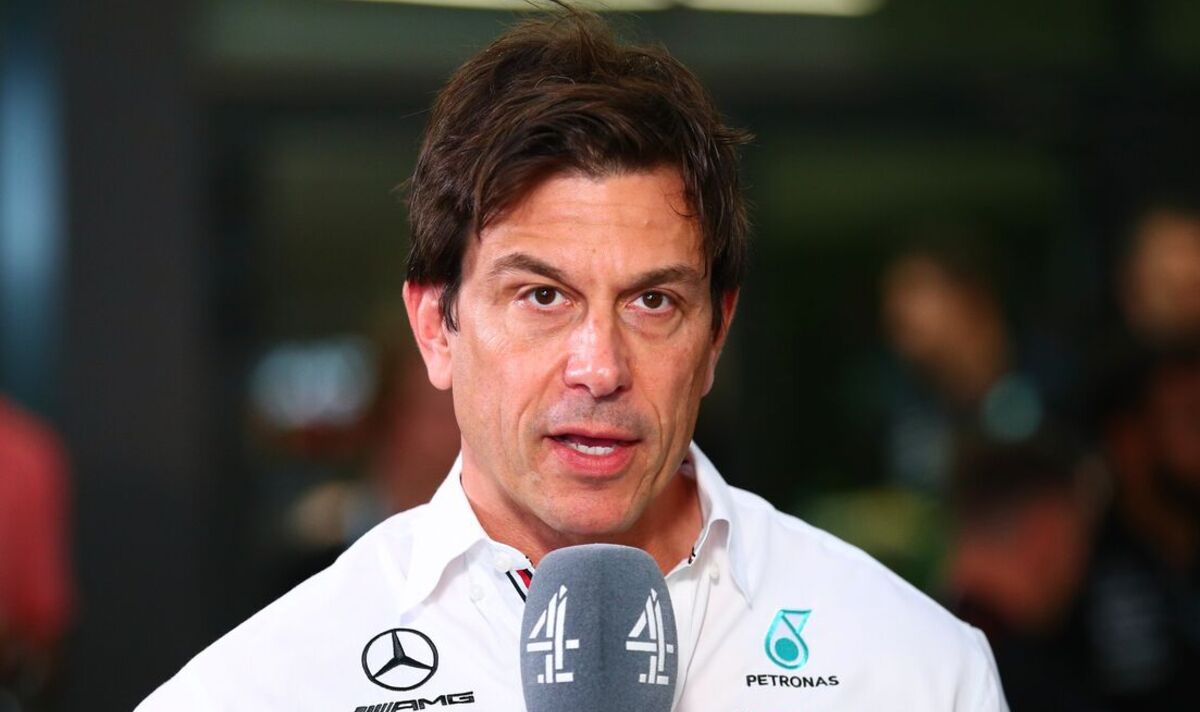