Austalian Open 2020: Coco Gauff excited to be making her debut in Melbourne Rising American star Coco Gauff can’t wait for her Melbourne moment as she prepares to make her main draw debut at the Australian Open.

The 15-year-old enjoyed a breakout year in 2019, becoming the youngest qualifier to reach the main draw at Wimbledon in the Open era.

She shocked her idol Venus Williams in the first round before going on to reach the fourth round where she lost to eventual champion Simona Halep.

Gauff, who is part of Roger Federer’s management company Team8, went on to reach the third round of the US Open and the world No 66 is now preparing to make her main draw debut in Melbourne. 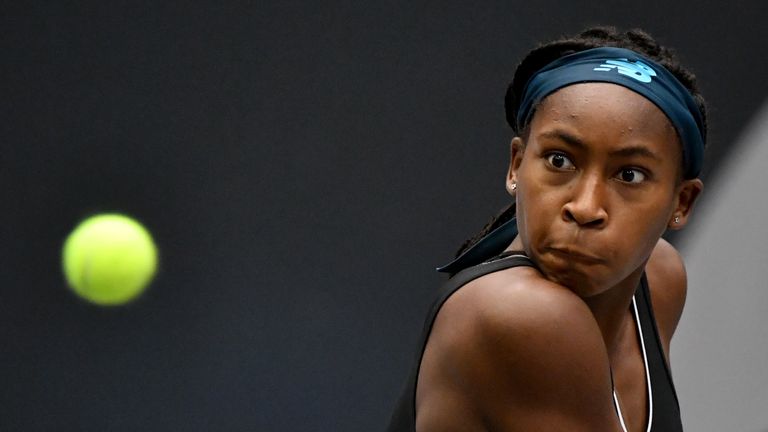 I haven’t been back in Melbourne since I was thirteen, so I was really happy to come

“This is my first Slam getting a main draw without a wild card in general, so I’m really excited for this week.