Andy Murray has been given the chance to rest up his body as he has been left out of Great Britain’s Davis Cup team to face Kazakhstan on Thursday.

The former world No 1 produced an incredible fightback to beat world No 179 Tallon Griekspoor on Wednesday to set Great Britain on their way to victory in a best-of-three format against Holland.

Murray, who was on court for just shy of three hours, looked physically spent at the end of the 6-7, 6-4, 7-6 and admitted after that he is not in the best shape. 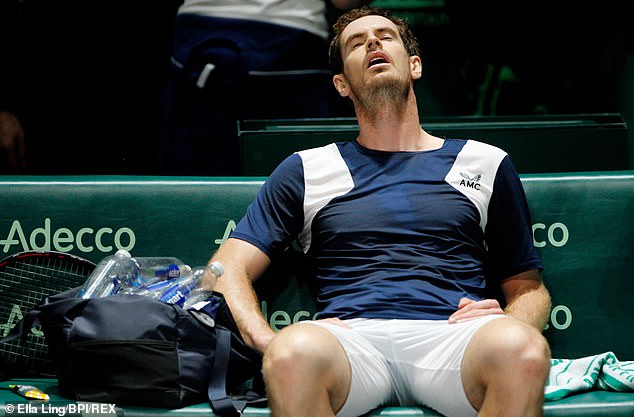 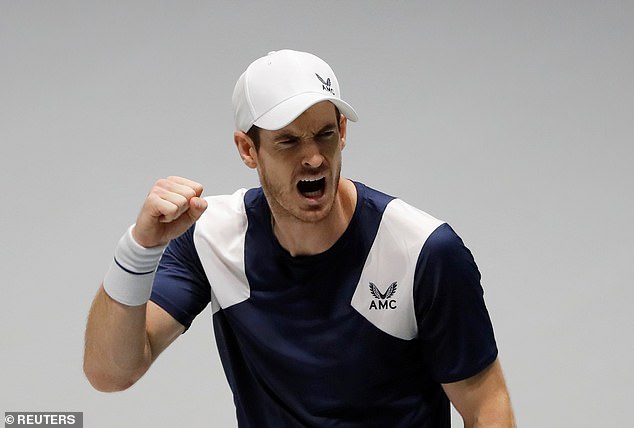 Speaking to reporters after his match, Murray alluded to his physical conditioning.

‘The weight and things like that, that’s my fault. I won’t put myself in that position again,’ he said.

‘If you’re weighing four or five kilos more than you’re used to, that is probably going to affect how you feel moving around the court.’ 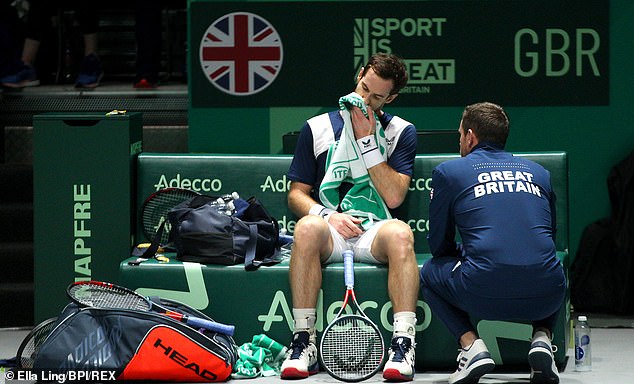 Dan Evans, who was beaten by Robin Haase before the doubles team of Jamie Murray and Neal Skupski ensured 2-1 win for Great Britain, will continue as the team’s No 1 player.

Kyle Edmund will replace Murray as the side’s No 2 player and the doubles pairing remains unchanged.

Edmund plays in the opening match on Thursday against world No 67 Mikhail Kukushkin with victory in the overall tie sending Leon Smith’s team to the quarter-finals.

But defeat over the best-of-three games – two singles matches and a doubles match – risks an early elimination for the 2015 winners. 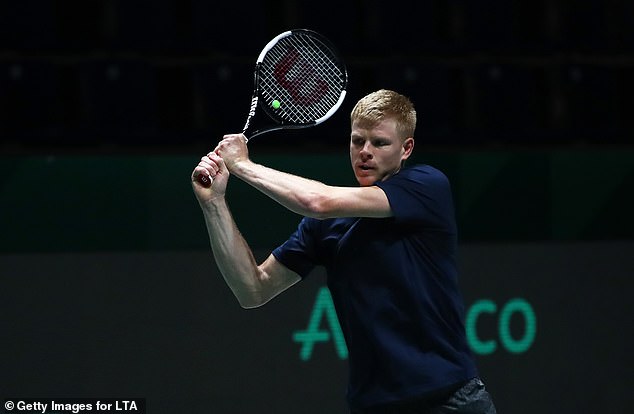