Andy Murray’s coach Ivan Lendl has spoken out on the age-old discussion surrounding Rafael Nadal, Novak Djokovic and Roger Federer, and has revealed his one regret surrounding the big three’s battling rivalry. Since the sport’s big three have taken to the court, the discussion has been dominated by who is the greatest of all time.

Now well respected coach Lendl has had his say, but feels the discussion at the moment has been affected by ‘politics’ due to the saga surrounding Djokovic’s vaccination status. He told Croatian channel Nova TV: “The only thing I regret a little bit is that the fight is somehow affected by politics at the moment because of the vaccination issue.

“I only hope that in 20 years we won’t look at it through that prism, that we won’t be sure who is the greatest because of politics.” The Serbian’s jab status ensured he missed this year’s Australian Open in January, which was won by Spanish star Nadal, which saw him become the sport’s most succesful Grand Slam champion ahead of Djokovic and Federer.

Lendl believes that if Djokovic is the man to come away with the most Grand Slam crowns despite his vaccine stance, then the discussion surrounding who is best will be answered. The former coach went on: “If Novak wins the most Grand Slams despite that, I think we will have an answer. 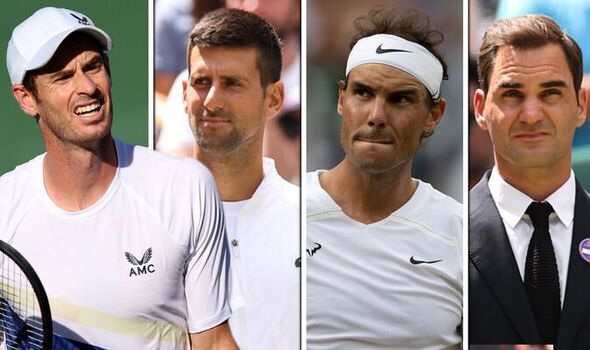 “If Rafa wins one more title, I think he will have to answer the question about the vaccination and the fact that Novak could not play. And I don’t think that’s fair.” Lendl does believe though that an answer on who is best can only be given when all three players have retired. “That story is not over yet. It will be finished when all three say goodbye,” he added.

“At the moment, Roger seems to be out of it, because he hasn’t played for a long time and he is the oldest. It is fascinating to watch and follow, not only for people from the tennis world, but for everyone else, spectators, fans.” 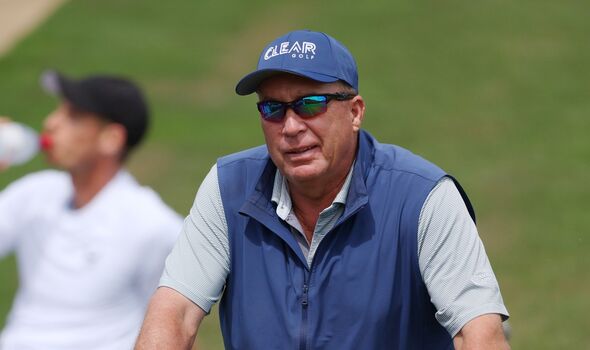 There is not much to split the three greats in the Grand Slam winners table, with Nadal’s wins at the Australian and French Open putting him on 22, Djokovic’s victory at Wimbledon last month mvoing him to 21 and Federer sitting one back on 20. With the trio neck-and-neck in the race, Lendl hopes that when retirement does come around one of them finishes in front outright.

He commented: “I’d actually like to see someone have a two, three, four title advantage at the top. I don’t care who it is, I don’t have a favourite. Just for the sake of answering that question, to be clear, and not to say ‘if this man could play, maybe it would be different, your record is not that good’. That is not fair”.