Wolfsberger AC vs Tottenham LIVE: Jose Mourinho looking to put domestic struggles behind him as Spurs take on Austrian outfit in Europa League last-32 first leg in Budapest – plus all the latest from Leicester vs Slavia Prague

This evening’s first leg, which is due to kick off at 5:55pm, has been moved to a neutral venue due Covid-19 regulations in Austria which meant that the game couldn’t take place at its original venue of the Worthersee Stadion in Klagenfurt.

Spurs boss Jose Mourinho is hoping to put defeats by Manchester City and Everton behind him with a win tonight.

Elsewhere, Premier League rivals Leicester are also in Europa League action at the same time and will face Slavia Prague at the Eden Arena.

Follow Sportsmail’s Sam McEvoy for live Europa League coverage from tonight’s game in Budapest, including any updates from the Foxes’ clash across the continent.

PRE-MATCH READING: With so much going on across the continent, why not get yourself up to date on what’s going on and what to look out for? Sportsmail has you covered in this handy guide

HARRY SLAVIN: The Europa League returns tonight with a host of eye-catching matches, and no fewer than five British teams involved.

Manchester United are up against a Real Sociedad full of familiar faces, while Arsenal face a tricky tie with Portuguese giants Benfica.

Leicester City and Tottenham are also in action, while Steven Gerrard’s Rangers side continue their European adventure against Royal Antwerp.

But what should fans be looking out for? Here, Sportsmail takes a look at the key talking points from the biggest match-ups. 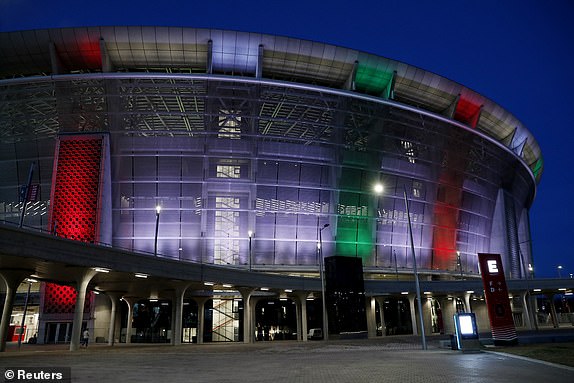 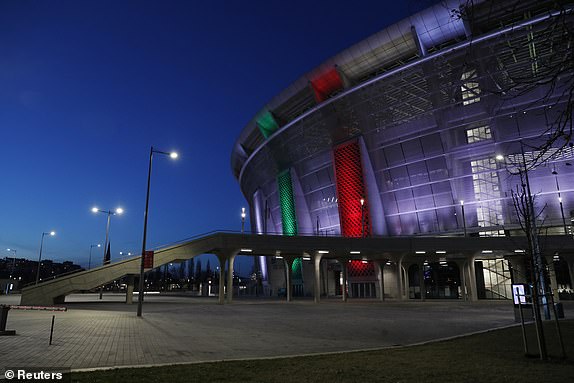 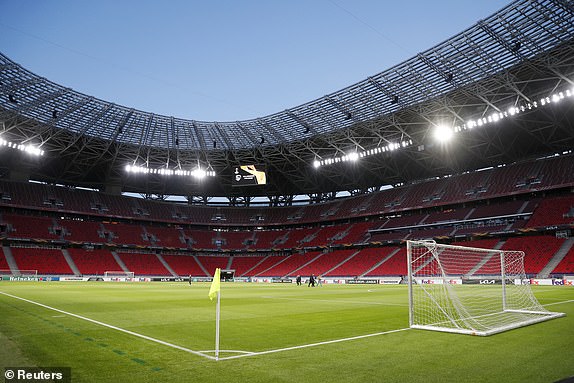 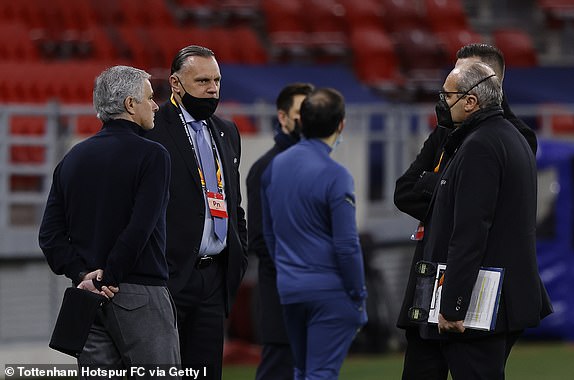 Brendan Rodgers has picked a strong starting XI for tonight’s clash and has all the usual suspects in the starting XI.

Jamie Vardy will lead the line with James Maddison and Harvey Barnes supporting just behind.

Big news for Tottenham fans – both Dele Alli and Gareth Bale will be in the starting XI for tonight’s game as Jose Mourinho sticks to his word and offers them more minutes to impress.

Alli last start came on January 10 against Marine and came close to leaving in the winter window. The England man has been out with a tendon injury but is now being given a route back into Mourinho’s plans.

There was no place in the matchday squad for Harry Kane, who did not travel to Budapest.

Son Heung-min leads the line with Lucas, Alli and Bale behind him, while Harry Winks and Matt Doherty return to the fold.

And welcome to Sportsmail’s coverage of the Europa League’s early-evening kick-offs!

There’s plenty going on across the continent with a total of NINE games kicking off at 5.55pm – so you’re not spoiled for choice.

In this live blog, we will be focusing on Tottenham’s first leg with Wolfsberger AC at the Puskas Arena in Hungary, while also keeping an eye on Leicester’s match with Slavia Prague.

You won’t want to miss any of the action so make sure you stay tuned for all the pre-match build up. Team news to follow very shortly… 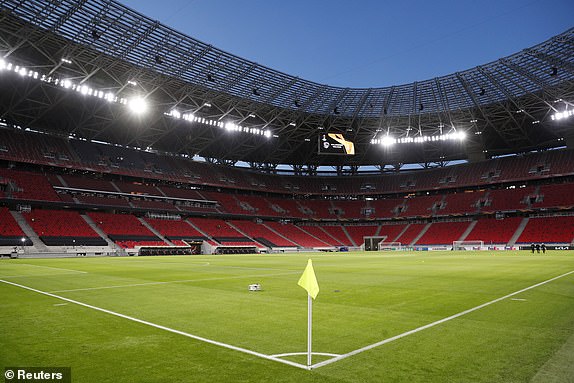