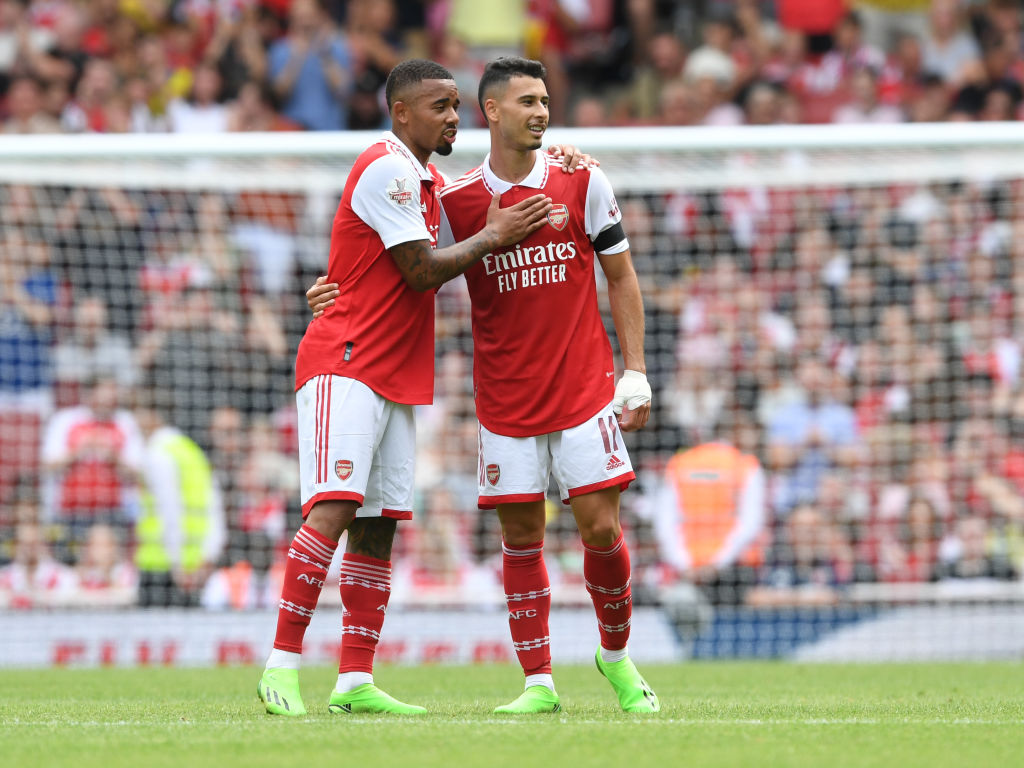 After 13 games, Arsenal and City sit at the top of the table and look to be the clear favourites to claim the title.

While the Citizens are currently two points off the leaders, many expect Pep Guardiola’s side to be crowned champions for the fifth time in six seasons given just how strong their squad is and their record over the years.

But Arsenal’s sensational form so far in 2022/23 has given hope that the Gunners can win their first title since the Invincibles triumph of 2003/04.

There is just one more round of league fixtures before the break for the World Cup in Qatar, with the season set to resume on Boxing Day, and there is concern that the month-long rest could kill Arsenal’s, and indeed any other in-form team’s, momentum.

But Gallas thinks that this may give his former side an advantage over City, as he explained to Genting Casino: ‘I think the World Cup can help Arsenal because they have a couple less international players who are going to the World Cup.

‘So that will be very interesting when you play the World Cup because in the middle of the season, you have to play in Qatar it’s going to be very warm but after the World Cup you come back to England and there will be a big difference in preparation and it will be hard.