Crystal Palace have offered their support to Wilfried Zaha after the forward revealed he and his family were the victims of racial abuse and death threats.

However, Palace will not be taking the matter any further, Sky Sports News understands.

The Ivory Coast international says he was targeted after winning a penalty in Sunday’s 2-2 draw with Arsenal, denying Unai Emery’s side a 12th straight win.

Writing on Instagram, Zaha had said: “For all the people taking it one step further and being racist and wishing death on my family I wish you and your families the best too x p.s my life is still very good despite your hate.” 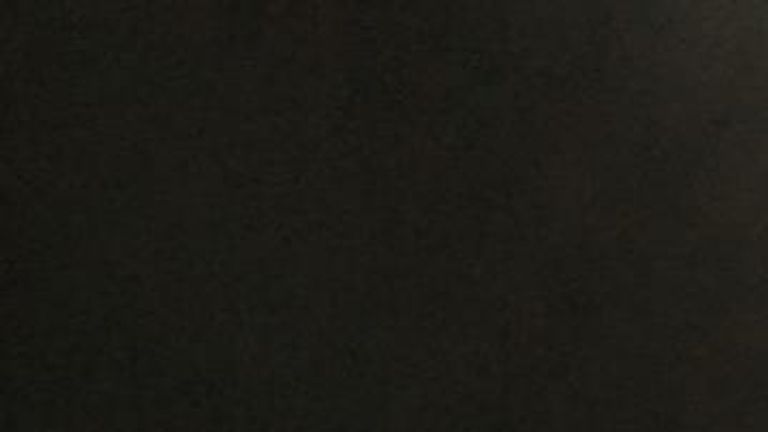 Ironically the abuse directed at Zaha came despite opponent Granit Xhaka admitting in a post-match TV interview that the decision to award Palace the penalty was the right one.

Xhaka said: “It was a clear penalty. I came too late and I touched him in the knee. The referee gave a penalty. That’s football.”