Which Manchester United players will be fit for Liverpool? Ole Gunnar Solskjaer’s priority during the international break is trying to clear a Carrington treatment room that is almost bursting at the seams.

Solskjaer is hoping for the return of key players to bolster his team, with Liverpool lurking round the corner in 12 days’ time.

The Manchester United manager has come under fire again this week following his side’s 1-0 defeat at Newcastle on Sunday. United have won just two Premier League games this season and sit 12th in the table, two points above the relegation zone.

The energy, pace and power that was a feature of United’s pre-season endeavours has quickly evaporated, with Solskjaer rejecting accusations that he worked his players too hard, and saying the muscle injuries that have blighted some in recent weeks are just part and parcel of the game.

To be fair to him, he has not used the injuries as an excuse, despite only being able to play his strongest line-up once this season – and that was the 4-0 thrashing of Chelsea on the opening day.

Solskjaer is currently without 10 of his first-team squad, but will be hopeful he can perhaps get six of those back into some working order for the clash with their arch-rivals on October 20, live on Sky Sports Super Sunday. Of those missing men, Paul Pogba remains the priority. The France midfielder is Manchester United’s main man, their best player and the one component that allows the team to do things they cannot do without him.

The fact he did not make the trip to the Netherlands and that plastic pitch was telling in itself. Apart from 90 minutes in the League Cup against Rochdale and the draw that followed with Arsenal, Pogba has missed five of the last seven games. 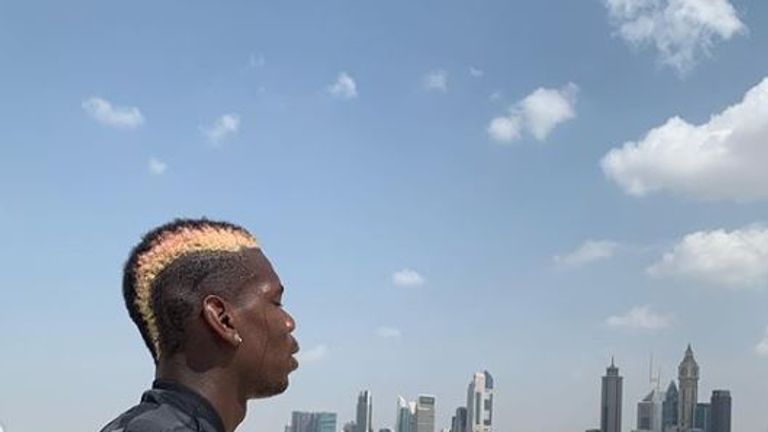 Pogba has been in Dubai this week working on his ankle problem in warm weather at the Transform Altitude Performance Centre in a bid to be fit for the crucial Liverpool visit. Solskjaer will want him back and the suggestion is that he will be. United’s dreadful trip to the Hague last week, where they drew 0-0 with AZ Alkmaar in the Europa League, was compounded by a back problem sustained by Victor Lindelof.

The Swede missed Sunday’s dismal defeat at Newcastle, but it should heal in time for him to resume what had been a burgeoning partnership with Harry Maguire. 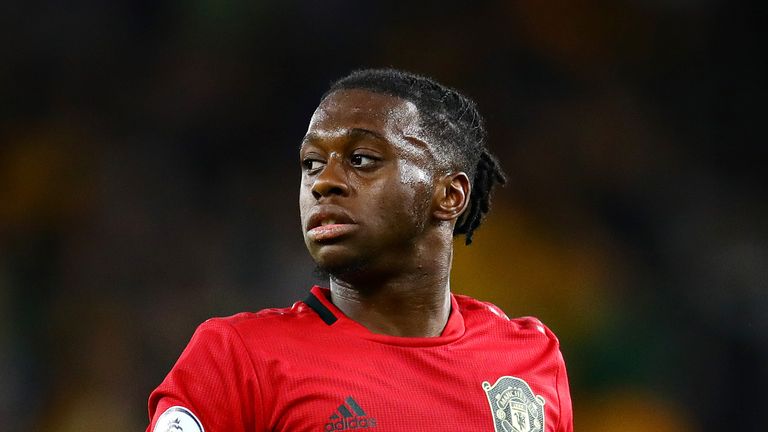 Summer-signing Aaron Wan-Bissaka has been out since the Rochdale Carabao Cup scare due to tonsillitis, which has seen Solskjaer try both Ashley Young and Diogo Dalot at right-back in the meantime.

But Wan-Bissaka is expected to be in contention for Liverpool’s visit. 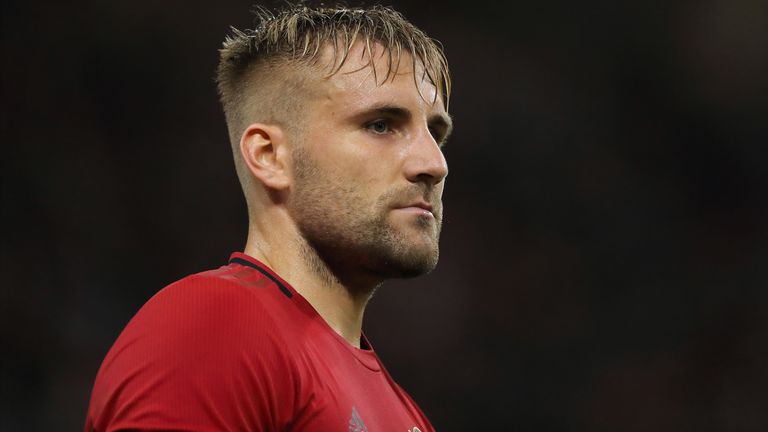 In fact, Solskjaer could actually have the luxury of being able to select his first-choice back four for only the fourth occasion this season, with Luke Shaw also expected to be in contention.

The left-back returned to training last week but missed the Alkmaar and Newcastle games, having been sidelined with a hamstring problem since late August. Jesse Lingard is another player who missed the defeat at Newcastle but should be back in the fold for a game against the leaders, who have already accumulated 15 more points than United from the opening eight fixtures. It is attacking options that Manchester United have lacked of late, a minor back problem should not prevent Mason Greenwood from being part of the squad.