Sancho is expected to return to the Premier League this summer, three years after leaving Manchester City.

The 19-year-old has flourished in the Bundesliga and will command a fee in excess of £100million.

Ole Gunnar Solskjaer has placed the England international at the top of his wishlish and Woodward is thought to be working on a deal during the enforced coronavirus break.

However, Berbatov thinks the United chief must promise Sancho he will be in the starting XI to convince him to move to Old Trafford.

“This week there’s been a lot of talk about Jadon Sancho moving to Manchester United, in his case, because he’s English and Man United are in for you, I don’t think he will think twice about moving there,” the Bulgarian told Betfair. 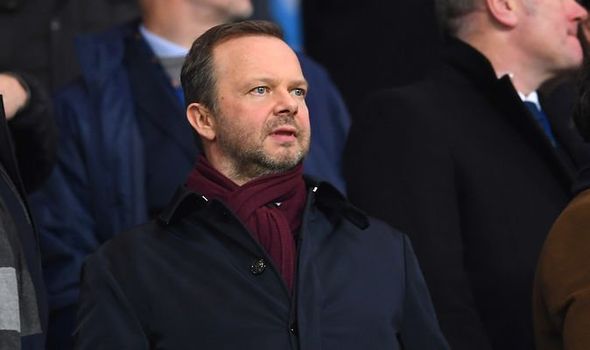 “I have said it before, he has the quality, the pace, the goals and assists to play for them.

“For me, if they get him he is going to be a great addition but I’m curious to see how they would line up.

“United have: Marcus Rashford, Anthony Martial, Daniel James, Mason Greenwood and possibly Sancho next season, even though you want that competition for young players it could be tricky to see them all playing at the same time.

“Ultimately, it is down to you, when you get the chance to show you can play, you have to take it and show what you can do.”

A host of other top European clubs have been linked with the highly-rated teenager, including Chelsea and Real Madrid.

However, those powerhouses are unlikely to want to get into a bidding war with United.

Dortmund chief executive officer Hans-Joachim Watzke stated earlier this season that Sancho does not want to leave and his decision would not be influenced by money. 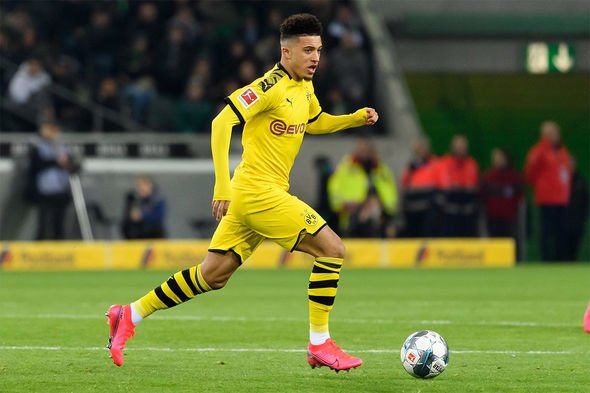 “I think he has the feeling that the club does have a good future,” said Watzke.

“In my opinion, I don’t think he wants to leave. We have a very confidential relationship between us and him and his agents.

“We will discuss it. It’s not a question of money. For us, it would be the best position if he stays at Borussia Dortmund.”