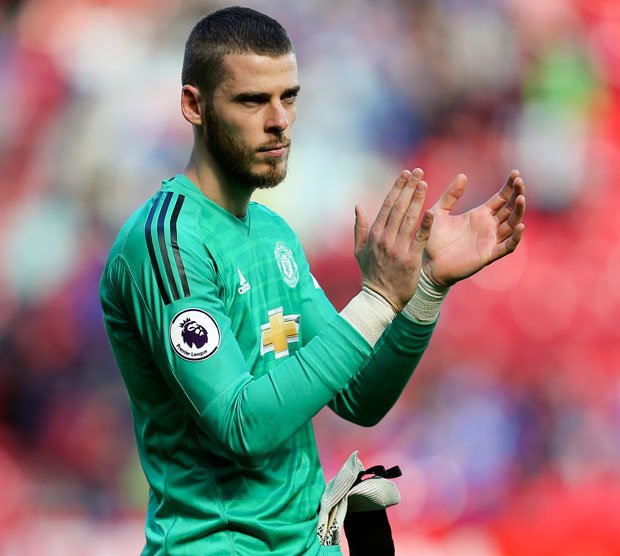 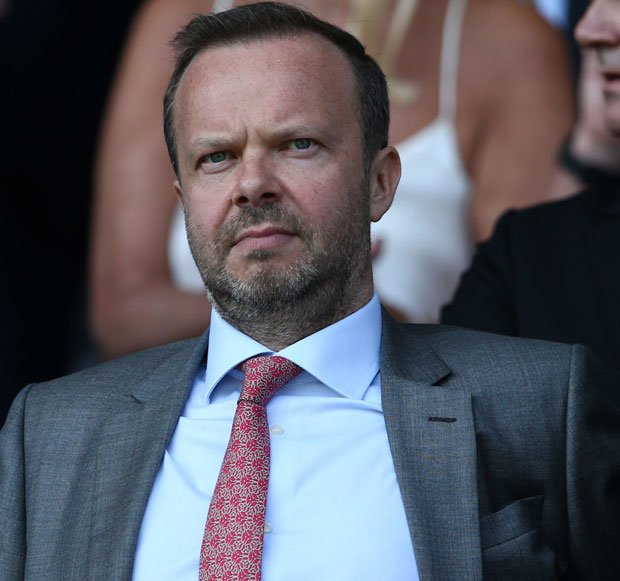 He added: “They have started to look at the market and ask clubs for pricing on goalkeepers and talked to the agents of those goalkeepers to see their interest in coming to Manchester United, what they’d want in salary terms.

“I think that tells you, it underlines that Manchester United do not know what De Gea is gonna do.

“They’re worried about losing him.”

Replacing De Gea will not be an easy task for United, given that many regard the 28-year-old as the best goalkeeper in world football on his day. 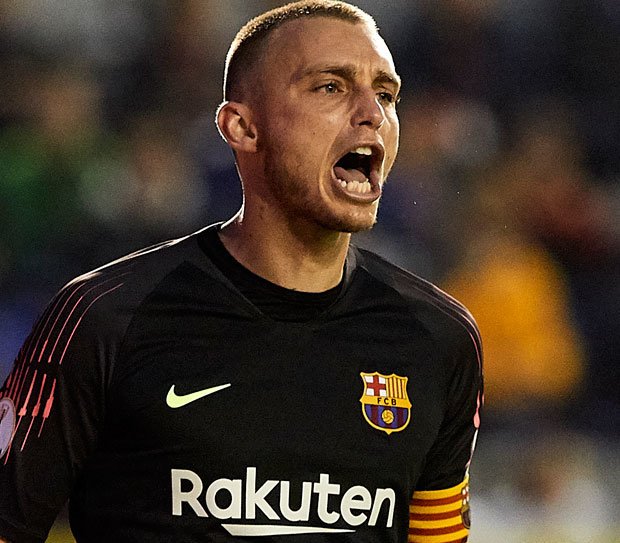 However, Castles has revealed the shot-stopper Red Devils officials have set their sights on.

“One of the goalkeepers who is on that list of potential replacements is Jasper Cillessen, who is the second-choice goalkeeper at Barcelona,” he said.

“He transferred there from Ajax several years ago. At that point he was regarded as one of the top young goalkeepers in European football, but has never fully managed to establish himself as first choice at Barcelona.

“And I’m told Barcelona are open to selling him this summer. The price, he has a €60m release clause and two years left on his deal.”