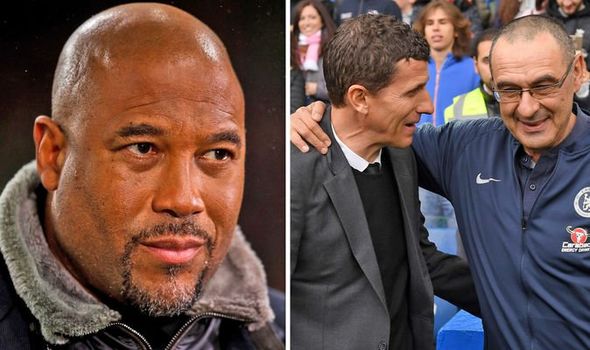 The Spaniard leads his Watford team out in the FA Cup final against Manchester City today looking to end his side’s fantastic season on a high.

Vicarage Road has been something of a managerial merry-go-round in recent times, but the 49-year-old from Pamplona has finally brought some stability to the club.

After finishing 14th in the Premier League last season, many tipped Watford for relegation but they have kicked on in style to secure an 11th-place finish.

His good work hasn’t gone unnoticed either, Express Sport understand that Chelsea are seriously considering Gracia as a potential replacement for Maurizio Sarri this summer, who’s future remains up in the air.

The Stamford Bridge hierarchy have been impressed with his dressing room management style and willingness to work within a club where recruitment is not in his hands.

Watford hero John Barnes isn’t interested in paper talk, but suggests there is no reason why a “very good manager” like Gracia can’t manage a top six club like Chelsea in the future.

“Why not? But he’s the manager of Watford, Sarri is the manager of Chelsea,” speaking on behalf of BT Sport, when asked if Gracia could take the reins at a Champions League-chasing club.

“We could speculate about all kinds of things, that Sarri will leave but Javi Gracia is a good manager from what he’s actually done. 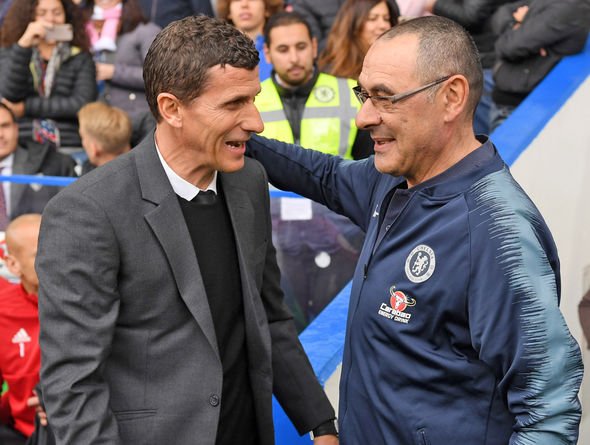 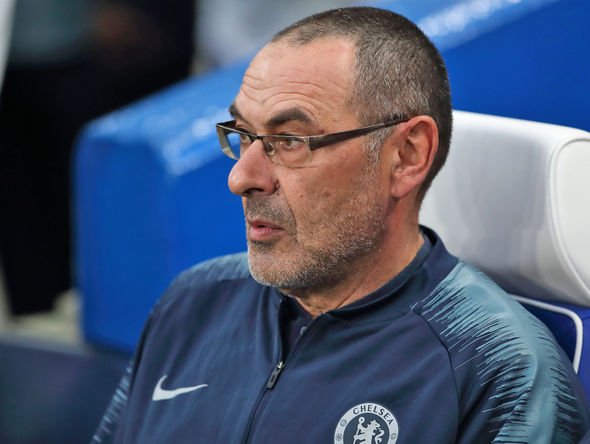 But in terms of his ability, yes he is a very good manager, absolutely

“But he’s the manager of Watford and that’s the most important thing and until something happens, in terms of speculating and saying ‘we think that’s going to happen’ and getting people to comment on it, they’ve not said it.

“But in terms of his ability, yes he is a very good manager, absolutely.”

Gracia is hoping to use his previous managerial experience with Malaga to try and help him mastermind a famous upset at Wembley. 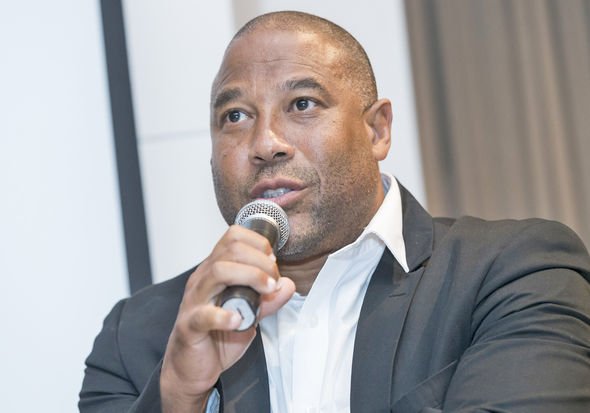 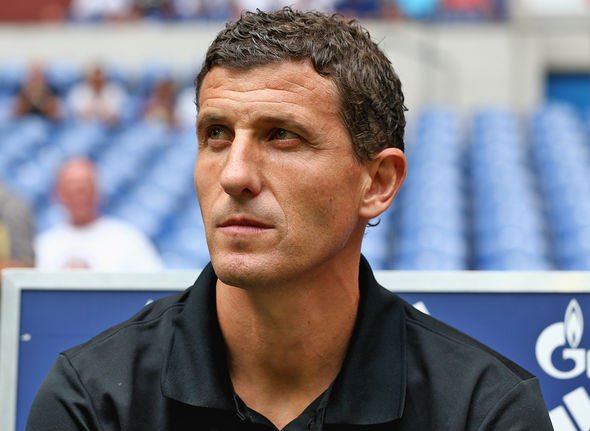 “We’re going to create chances and if you score like we did when I was in Malaga playing against Barcelona for example, we won 1-0.

“It was something nobody expected, but it happened and then always you have one chance to win and we have to work for it.

“I’m sure next game against City, it will be different but all the experiences you have help you.”

Watch the Emirates FA Cup Final live on Saturday from 4pm on BT Sport 2. Watch live on TV and via the BT Sport App. For more info visit bt.com/sport.