What channel is Liverpool vs Sheffield United on? TV, live stream, kick off time

Liverpool will be looking to avoid going three league matches without a victory for the first time since May 2018. Sheffield United are aiming to build on last weekend’s 1-1 draw with Fulham as they target a first win at Anfield since 1994.

Liverpool duo Joel Matip and Thiago Alcantara missed the midweek win over Ajax but both could return to the side this weekend.

Fabinho, however, slotted in well at centre-back in Amsterdam and may retain his place.

As for the visitors, Rhian Brewster will be hoping to start against his former club following his summer switch to the Blades.

Max Lowe could miss out due to a concussion, while Lys Mousset, John Fleck, Jack O’Connell are all sidelined with injuries. 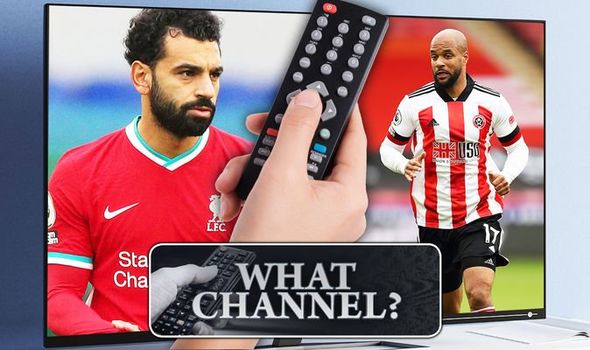 What time does Liverpool vs Sheffield United kick-off?

The clash at Anfield kicks off at 8pm BST on Saturday, October 24.

What TV channel is Liverpool vs Sheffield United on?

Live coverage will be shown on Sky Sports Box Office for £14.95.

How to live stream Liverpool vs Sheffield United? 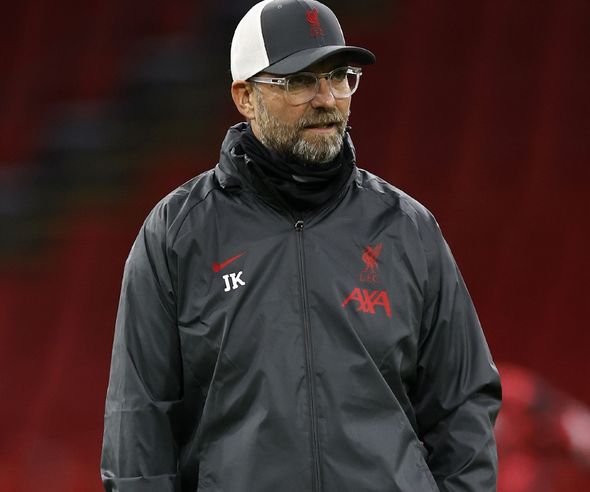 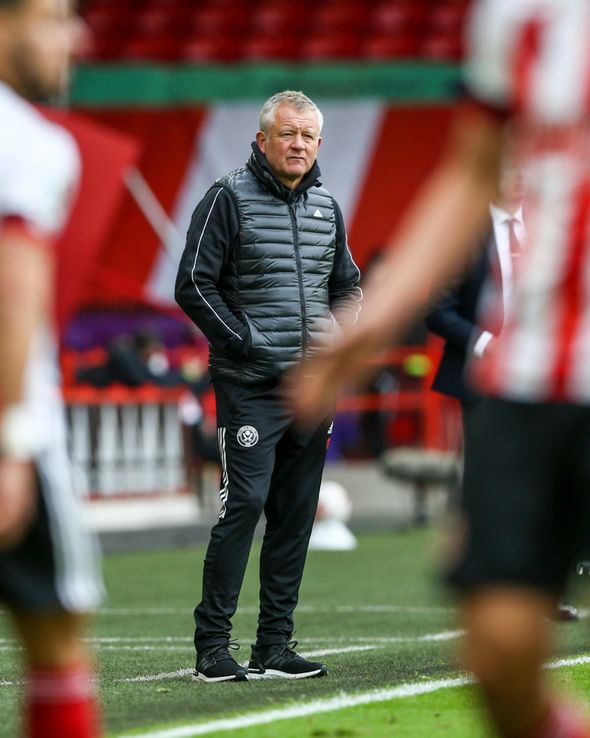 What has been said?

Liverpool boss Jurgen Klopp: “Was there pressure on the situation? Yes, it’s clear for the two in the back, 100%… Fabinho can play the position, he likes playing it.

“I’m not surprised he plays well in the position otherwise we would have thought about a different solution, even when that would have been properly tricky.

“I’m really pleased for him … it gave him confidence, for sure helped us.

“If I would have asked him to play right back I don’t think he’d enjoy it as much as he’s enjoying the centre half position.

“In our situation … we have to keep those boys fit and then they can of course help us a lot.”

Sheffield United manager Chris Wilder: “We are hoping to get Lys back on the grass, that’s about six to eight weeks away, while John Fleck will hopefully be back next month.

“Jack O’Connell probably out for the season too.

“Us losing these three players is, I’d say, a bigger loss than losing Van Dijk, relatively.”