West Ham handed boost in Alphonse Areola chase – with Paris Saint-Germain willing to partly subsidise his £120,000-a-week wages if he moves to the London Stadium permanently

West Ham have received a boost in their bid to sign Alphonse Areola with Paris Saint-Germain willing to contribute to his salary should he move to the London Stadium permanently.

Areola, who has been on loan at West Ham this season, has emerged as David Moyes’ preferred goalkeeper target for this summer.

West Ham have a £10m option to buy the Frenchman, though matching his PSG wages of around £120,000-per-week represented a stumbling block. 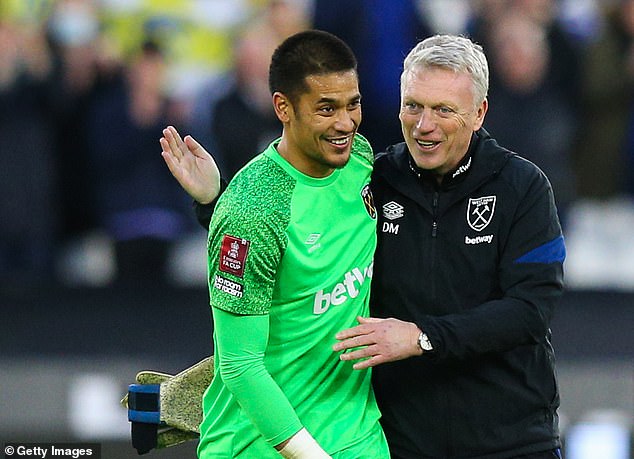 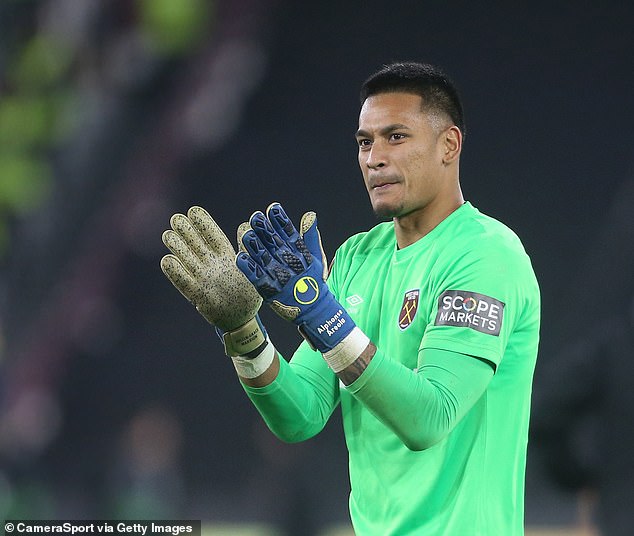 The Hammers have a £10million option to sign him this summer, but wages were a stumbling block – before PSG indicated they would be willing to subsidise his £120,000-a-week salary

Areola remained due to receive that money for another season with his PSG contract expiring in the summer of 2023.

However the French champions are prepared to effectively subsidise Areola’s salary via a pay-off if he joins West Ham to ensure he is not left out of pocket next term. 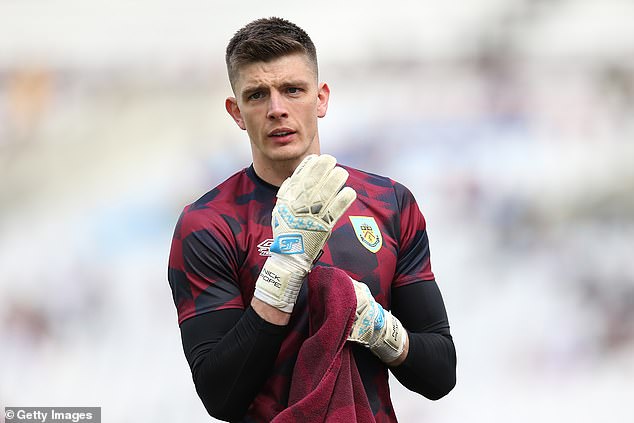 However Areola has had the advantage of being part of Moyes’s squad this season.

The former Fulham loanee has provided competition and back-up for Lukasz Fabianski, 37.

Areola has generally been first-choice in cup competitions and played a key role in West Ham’s memorable run to the Europa League last four.