West Ham are weighing up a move for PSV Eindhoven midfielder Ibrahim Sangare.

After missing out to Everton on Lille’s Amadou Onana, manager David Moyes wants to find an alternative for his midfield.

Sangare, 24, is valued around £25m and has attracted plenty of interest from Premier League sides this summer while AC Milan have been exploring a potential loan with obligation. 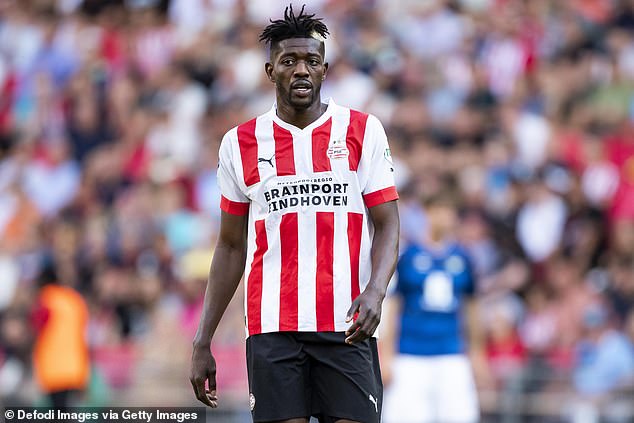 The 6ft 4ins midfielder is an Ivory Coast international like West Ham’s new signing Maxwel Cornet and would be interested in a move to London, despite signing a five year contract with PSV in 2020.

He has earned 24 caps for his country, scoring five times.

However, with Moyes’ side investing in a wealth of new talent during the transfer window, Torino have spotted that 24-year-old Vlasic could be interested in a move away to get some game time. 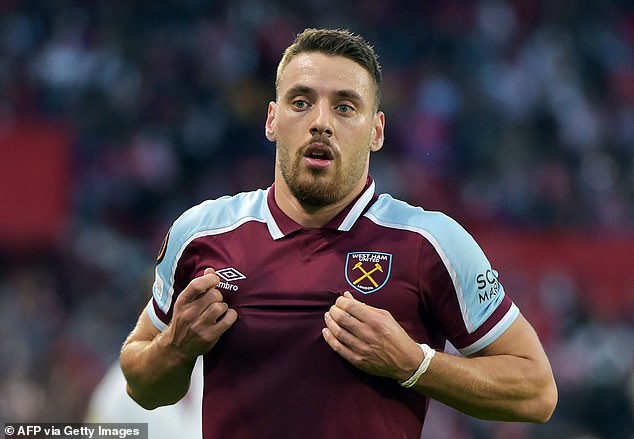