Chelsea star Tammy Abraham has warned Liverpool that his team-mate are looking for revenge for their UEFA Super Cup loss.

The Blues and the Reds battled in Istanbul in August after winning the Europa League and Champions League respectively last season.

Liverpool, though, stood tall as they won on penalties after a 2-2 draw when Abraham missed his team’s fifth and decisive penalty.

The two Premier League sides will face off again today (4.30pm) at Stamford Bridge and the Chelsea striker insists his team-mates are looking for payback.

We know they’re a top team, we played them earlier this season and we’re looking for pay back now

The 21-year-old added that his team-mates are also determined to bounce back after their shock 1-0 home defeat to Valencia in the Champions League.

Abraham said: “I’m excited and I’m sure a lot of the boys are excited as well.

“We had a good result against Wolves, but we were a bit disappointed with the Champions League game but we’ve got to focus on this game against Liverpool.

“We know they’re a top team, we played them earlier this season and we’re looking for pay back now.” 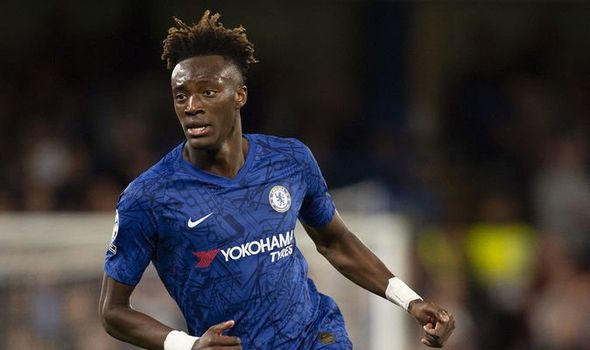 Abraham has become Chelsea’s first-choice striker after a marvellous start to the season.

The young Londoner has also been chosen over the likes of Olivier Giroud and Michy Batshuayi.

Abraham, though, is set to face his biggest challenge yet against Liverpool. 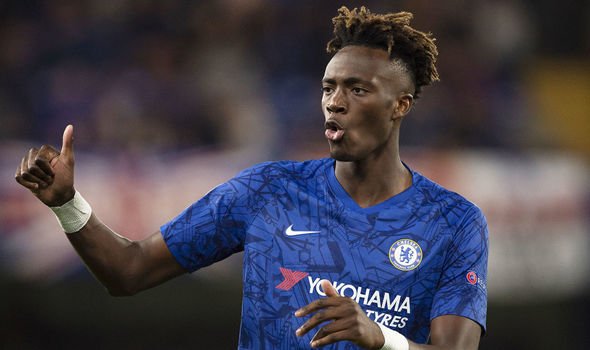 That is because he will have to overcome the Reds’ star defender Virgil van Dijk.

The Netherlands international also poses as a favourite to win the Ballon d’Or.