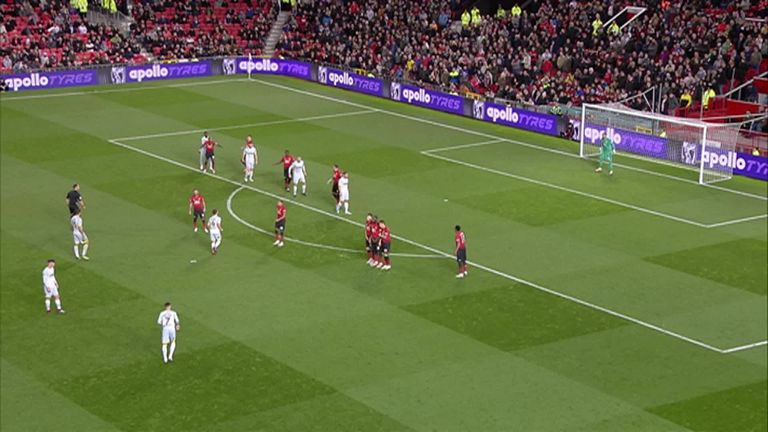 Harry Wilson added to his repertoire of wondrous strikes as Derby strengthened their Sky Bet Championship credentials with a 4-1 win at West Brom.

He has affectionately been dubbed the ‘Welsh Fernando Torres’ for his passing resemblance to the former Liverpool striker, and Wilson was back producing the type of goals the Spaniard would be proud to call his own on Wednesday night.

With Derby in cruise control against West Brom at The Hawthorns, the 21-year-old showcased his oozing confidence to stretch the visitors’ lead with another sublime finish which deceived Baggies ‘keeper Sam Johnstone.

Wilson collected the ball from Jack Marriott before using Craig Dawson as a mannequin to whip his shot into the bottom corner.

It was the third sensational strike from the on-loan Reds midfielder in the space of a month, after creating a carbon copy of his free-kick against Manchester United in Wales’ 1-0 Nations League success over the Republic of Ireland.

Hit play on the video link above to watch Wilson’s trio of brilliant goals. Which one is the pick of the bunch?