Tottenham host PSV knowing that anything short of a win could end their Champions League hopes and potentially condemn them to last in their group.

Blowing a their lead against PSV in their last match has condemned them to the bottom of the group and five points below Inter Milan and eight from Barcelona with three games to play. Hugo Lloris is suspended following his late red card two weeks ago, but Dele Alli is set to feature after making his first for over a month when Tottenham beat Wolves.

The Wembley pitch is still recovering after staging an NFL match and Spurs’ match against Manchester City in the space of 24 hours. On Monday a pitch expert was summoned by Uefa to inspect the surface ahead of PSV’s scheduled training session on the pitch. 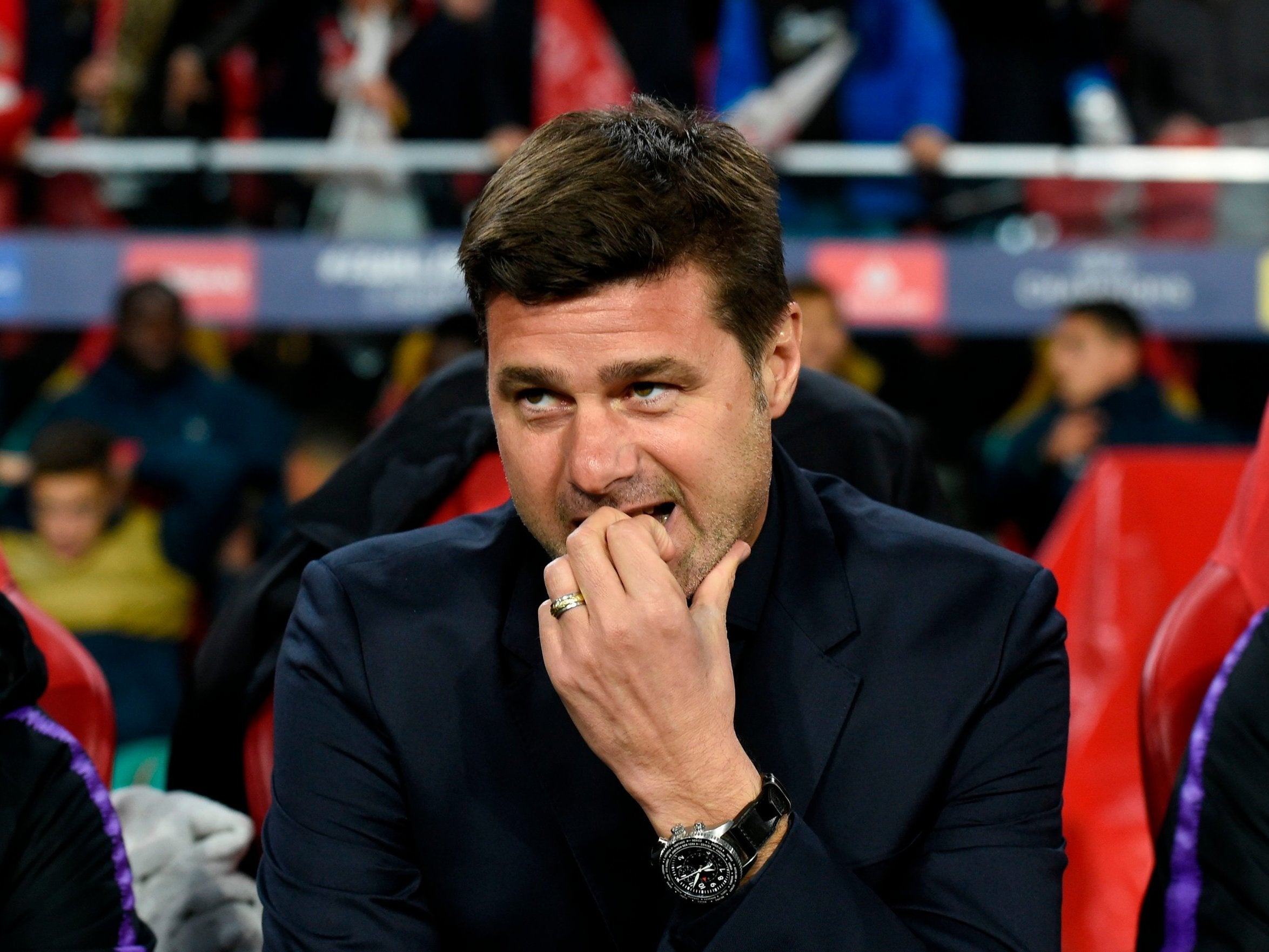 Tottenham vs PSV kicks off at 20:00 GMT at Wembley Stadium

BT Sport will be showing live coverage on BT Sport 2 from 19:00 GMT and live online on the BT Sport app and website.