Sergio Reguilon thought he was joining Manchester United before a call from Jose Mourinho changed his thinking. The left-back and his entourage have held talks with both United and Tottenham this week but the player is now set to join Spurs in a £27million deal.

The Red Devils decided against a move when Real Madrid expressed their desire to include two clauses in the deal.

The first was a buyback clause worth around £37million, while Los Blancos also wanted the opportunity to match any offers for the Spanish international.

Before the clauses were discussed, Reguilon is said to have been keen on joining United and was excited to play Champions League football at Old Trafford.

Tottenham then entered the running and moved quickly to satisfy the demands of Real Madrid. 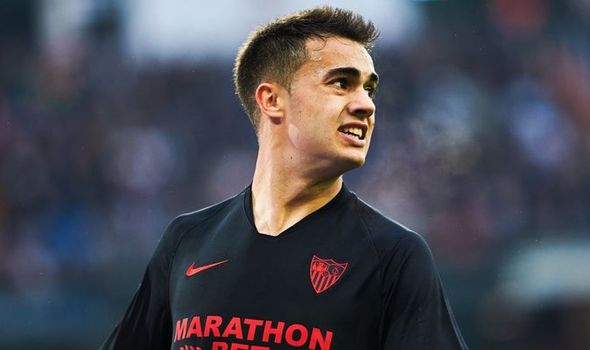 According to Fabrizio Romano, a phone call from Jose Mourinho was key in convincing the 23-year-old that north London was the right move for him.

“What happened in the night was that we had contacts between the player and Tottenham,” Romano said on Here We Go podcast.

“It was normal that he was going to play the Champions League with Manchester United.

“That’s why Tottenham had to speak with the player and it was not so easy to convince him.

“But also, once they had the call with Jose Mourinho everything had changed.

“Jose Mourinho was involved in this deal, he had a call directly with Reguilon and personal terms have also been agreed and contract for five years.

“Everything is ready, Reguilon will be a Tottenham player and they are organising for the plane to come and medicals.

“Everything is done, paperwork will be signed on next hours and Reguilon is a Tottenham player.” 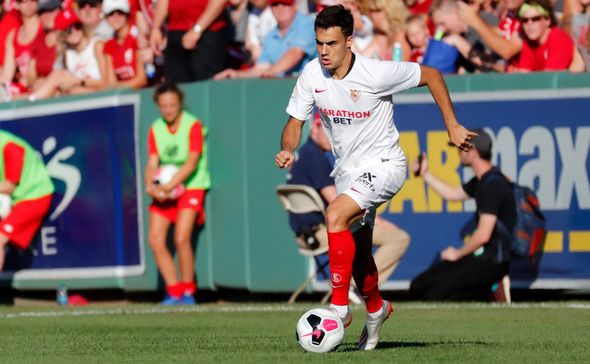 Romano then added that United made it clear to Real Madrid they were simply not interested in any clause or limitations surrounding a permeant deal.

He added: “As I told you, it was during the night. I wasn’t sleeping because I was in contact and it was a dangerous deal.

“Yesterday Manchester United were still working for Reguilon but the decision was we were not going to accept any clause.

“Real Madrid will have the control on the buy-back clause [and first option]. That’s why Manchester United said ‘we don’t want it’.”