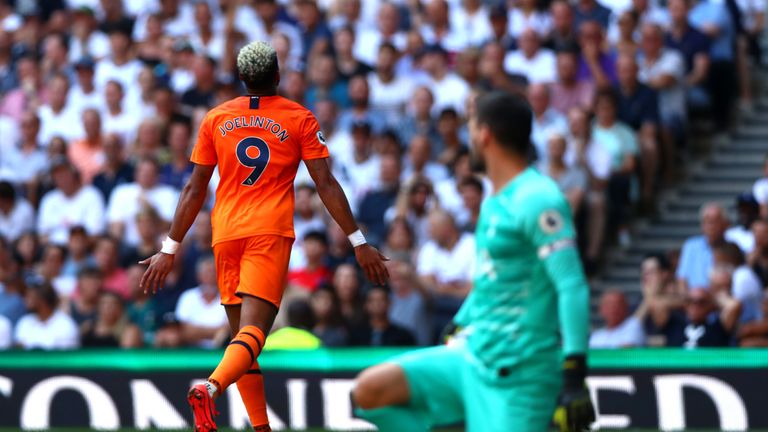 Newcastle got their first points under Steve Bruce as Joelinton’s first-half goal gave them a shock 1-0 victory at Tottenham on Super Sunday.

After a summer of discontent, Newcastle got off the mark in the Premier League thanks to some lax Spurs defending, as record signing Joelinton slotted home for his first goal for the club (27).

VAR then denied Spurs a penalty as Jamaal Lascelles and Harry Kane collided in the penalty area with 12 minutes remaining, before Lucas Moura skied a fine chance moments later.