According to SunSport, Tomkins’ team-mate James McArthur has also agreed a deal that will keep him at Selhurst Park for another season.

Both players were approaching the end of their current deals and set to leave the club on free transfers before agreeing to prolong with the Eagles. 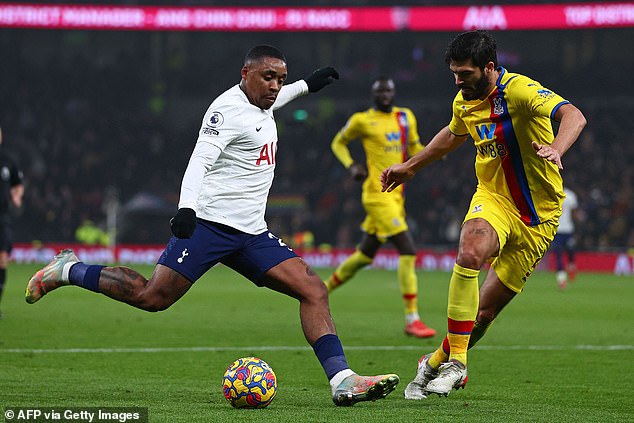 Tomkins, 33, moved to Selhurst Park in 2016 and has amassed 128 appearances for Palace. He will provide back-up for Patrick Vieira’s first-choice pairing of Marc Guehi and Joachim Andersen.

With the imminent departure of Martin Kelly, SunSport report that Palace are on the lookout for another central defender in the upcoming transfer window with the club keeping tabs on 19-year-old Peterborough starlet Ronnie Edwards.

McArthur, 34, moved to Selhurst Park in 2014 and has racked up 249 appearances for the Eagles. 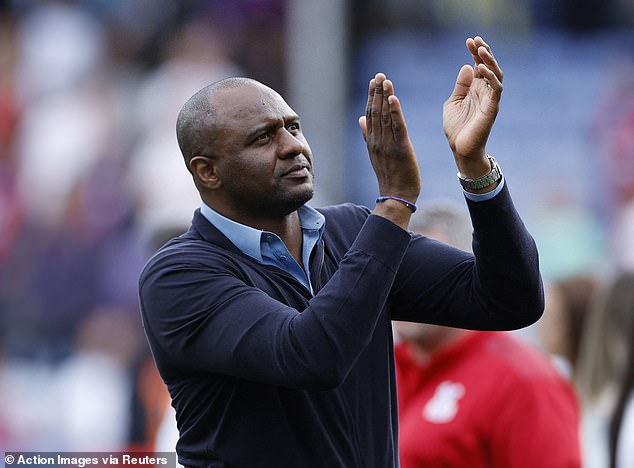 The midfielder had become a key player for Vieira in the first-half of the season before suffering an injury.

Vieira had a solid first season in charge at Palace, leading the club to a comfortable 12th-placed league finish and guiding his side to the FA Cup semi-final where they were eventually beaten by Chelsea.

The Frenchman will no doubt look to kick on next season and recognises that keeping hold of some of the club’s older heads will add much-needed experience to the squad. 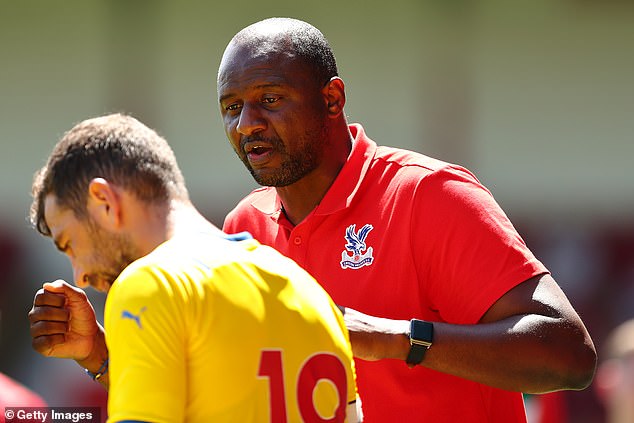 The Eagles have also enquired about the availability of Watford striker Emmanuel Dennis after the Hornets were relegated to the championship.

Dennis has caught the eye of a host of Premier League clubs with Brentford reportedly hoping to strike a deal for the 24-year-old.

Palace have thrown their hat into the race to sign the former Club Bruges striker who notched 10 goals and six assists in 33 appearances this term, and will be keen to remain a Premier League player next season.