Manchester United could be forced to look elsewhere if Odion Ighalo accepts a new two-year £400,000-a-week deal from Shanghai Shenhua. The Red Devils are keen to snap the former Watford man up on a permanent deal in the summer.

The Nigerian has impressed at Old Trafford since joining on loan n on transfer deadline day in January.

Ighalo has netted four goals in his first eight appearances for the club and has proven a popular member of the squad with his team-mates and fans alike.

United are weighing up a £15million move for the 30-year-old after his good start at Old Trafford.

But Express Sport takes you through three other options if Ighalo opts to pen a new deal in the Chinese Super League.

JUST IN: Premier League stars demand emergency meeting in fear of wage cuts due to coronavirus 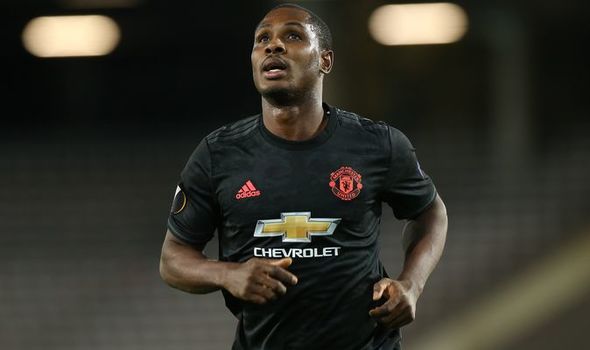 The Arsenal striker has yet to sign a new deal at the Gunners with his future at the club very much in doubt.

The Gabon international has once again been in superb form this season, netting 20 goals in all competitions.

With his contract running down and the fact Aubameyang is 31 the forward would likely be available at a reasonable price which could tempt Ole Gunnar Solskjaer and Ed Woodward.

The thought of Aubameyang leading the line alongside the likes of Marcus Rashford, Bruno Fernandes and Paul Pogba is a mouth-watering prospect.

The Tottenham and England captain is considering his future at the club after a disappointing season for the club.

The Spurs man is one of the best strikers in the world and would walk into any team in the Premier League.

United would be no different although they could be put off by the massive fee Tottenham chairman Daniel Levy would demand, and the injury record of the forward.

Kane has been out since January but he had already bagged 11 goals in 20 Premier League games to that point. 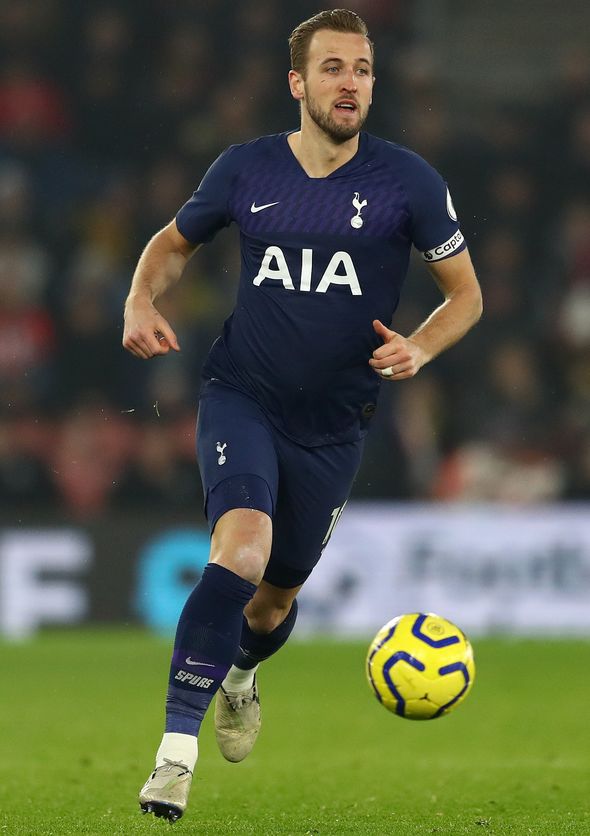 This is a bold shout with Liverpool and Chelsea chasing the Germany striker themselves.

But if United wanted to make a real statement of intent they could go after the RB Leipzig man as well.

Werner has been sensational this season, netting 27 goals and providing 12 assists to his team-mates in all competitions.

At 24 years old he also fits Solskjaer’s transfer blueprint of signing youngsters who have time to improve after joining United.