Sunday Supplement has a new presenter!

Jacqui Oatley will be taking over from Neil Ashton from this weekend.

Neil signed off after seven-and-a-half years in the chair with his final show on Sunday and Jacqui will now be taking up the reins. 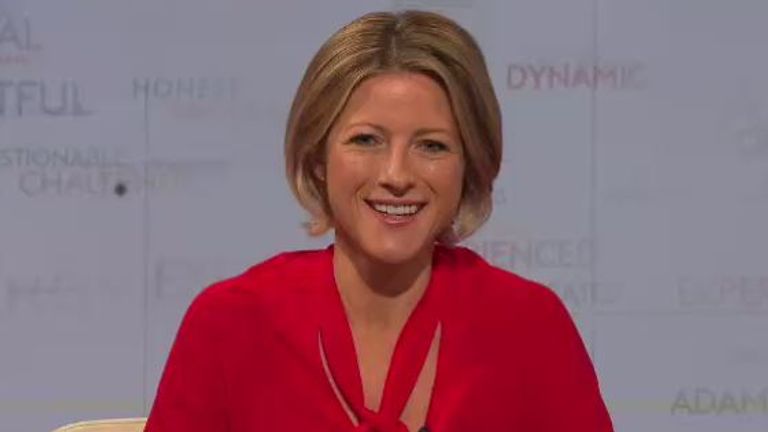 I’m incredibly excited and honoured to be asked to take on the role. I can’t wait to get cracking this Sunday

Jacqui is a qualified journalist who has been in football press boxes every week for the past 17 seasons. She’s commentated and reported on World Cups and European Championships as well as the domestic leagues, and she will be a familiar face and voice to football fans up and down the country.

“I’m incredibly excited and honoured to be asked to take on the role, following Neil’s fantastic seven-and-a-half years at the helm,” said Jacqui.

“I’ve been a regular viewer of the show since it first aired as ‘Jimmy Hill’s Sunday Supplement’, when I was following my own football team home and away. I never dreamed that I would be sitting in the chair asking the questions as a journalist myself all these years later. I can’t wait to get cracking this Sunday.”

Gary Hughes, Head of Football, Sky Sports added: “Jacqui is a superb addition to the team. She’s an experienced broadcaster with great knowledge and journalistic integrity, as well as being a huge fan of the programme. I’m delighted to welcome her as host of the Sunday Supplement following in the footsteps of Jimmy Hill, Brian Woolnough and most recently Neil Ashton.” 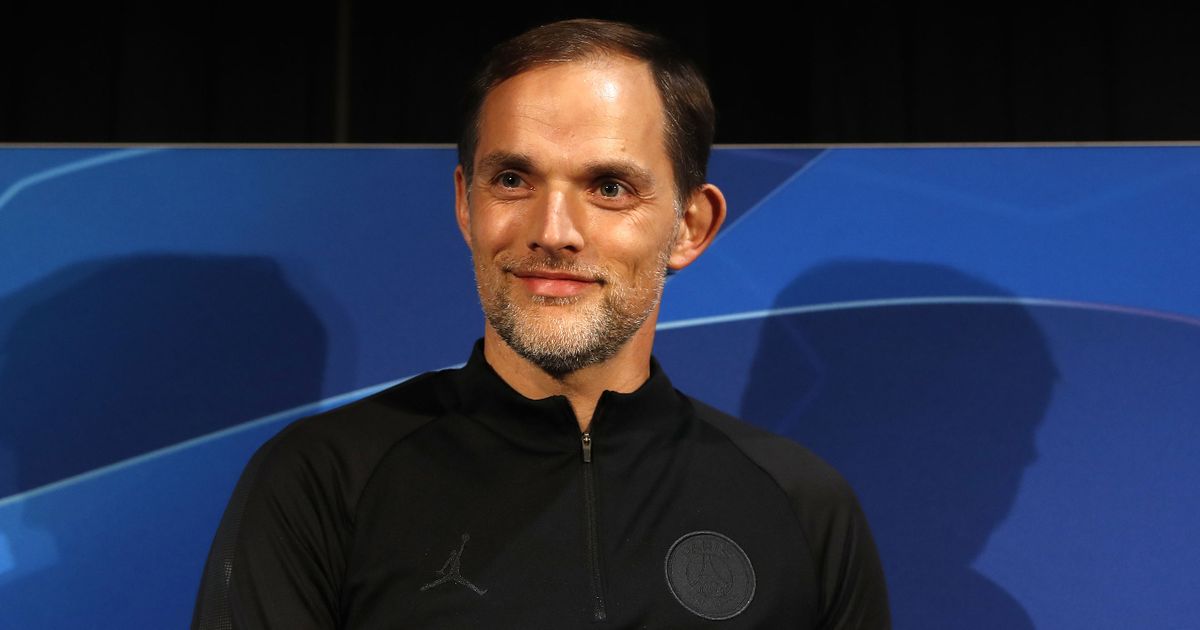 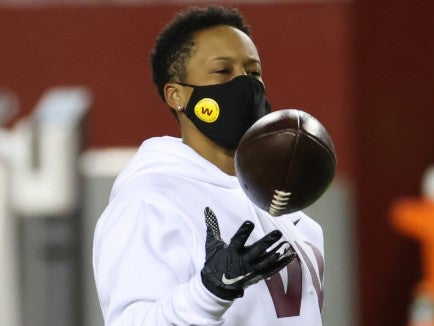 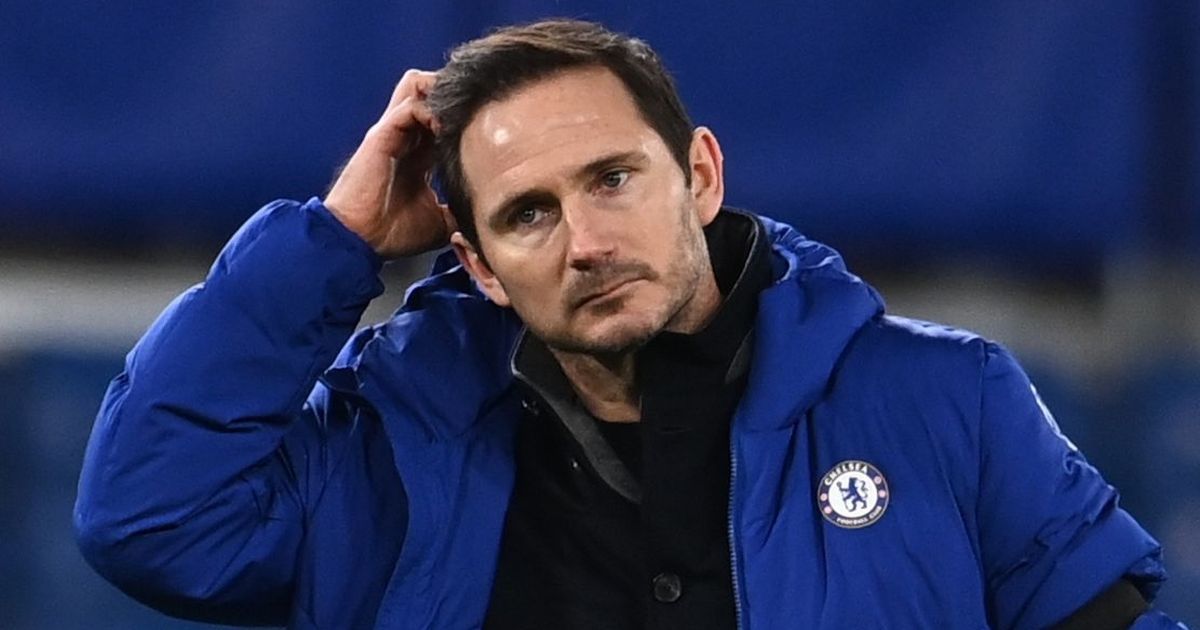 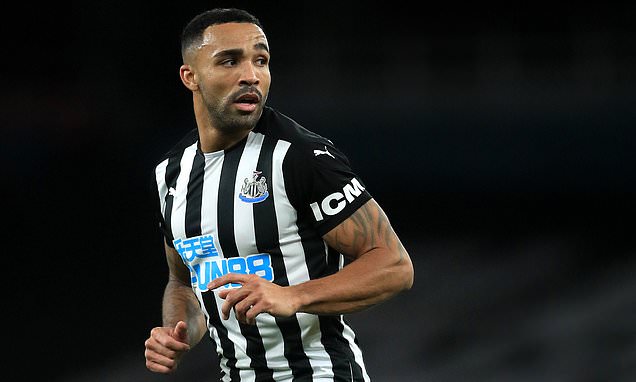