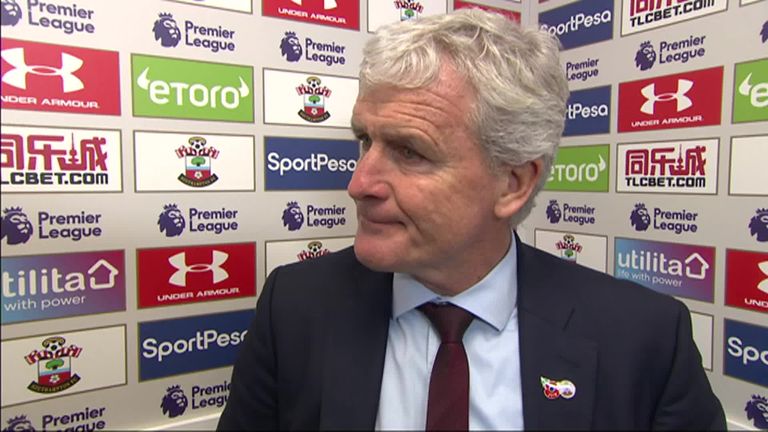 Mark Hughes admitted Southampton are suffering from anxiety in front of goal after their failure to score at home stretched to a fifth game in Saturday’s 0-0 draw with Newcastle.

Saints were the better side at St Mary’s but they were unable to breach Newcastle’s organised defence, with Mohamed Elyounoussi, Mario Lemina and Shane Long all missing good chances during the stalemate.

It is the first time since April 2001, when they were managed by Stuart Gray, that Southampton have failed to score in five straight Premier League matches, and Hughes has urged his players to take more risks.

The Welshman said: “Clearly we’ve got a little bit of anxiety in our finishing. Sometimes, we snatch at things, sometimes we need cool heads, or need to take a shot instead of an extra pass, which is understandable given our recent results. 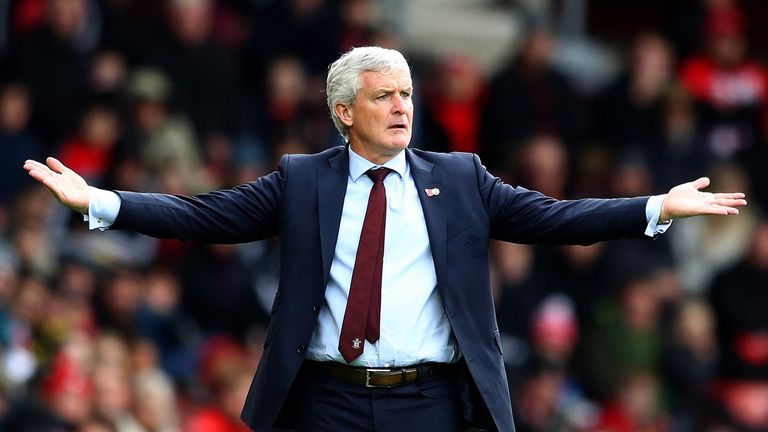 “With a little bit more luck, I think we would’ve deserved the win, but we take the positive of the clean sheet and move on.

“We’ve got this bit of an anomaly of results at home that we need to get over, as then we can really build our season.”

Southampton’s inability to score is highlighted by their winger Nathan Redmond, who has now had 19 shots in the Premier League this season, more than any other player yet to score a single goal in the competition so far.

The result leaves Hughes’ side 16th in the table, two points outside the relegation zone, and Southampton will now turn their attentions to seeking to reach the Carabao Cup quarter-finals when they visit Leicester City on Tuesday.

Hughes understands that pressure will mount after his side’s failure to beat a struggling Newcastle side, but he sympathised with his players’ efforts.

“We were the side that was trying to win the game over the 90 minutes,” he added. “I thought that we had the better chances, and Alex McCarthy hasn’t had a shot to save.

“It’s another clean sheet so we’ll look at the positives, but we wanted three points today and I thought the performance deserved that.

“It’s back-to-back clean sheets, and that’s something we’ve been working on just to tighten up our defensive platform which will allow us to be a little bit more confident at the top end.”