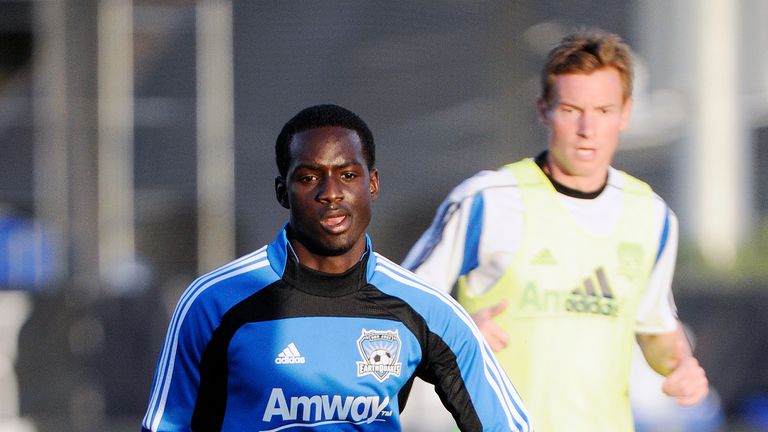 Ipswich Town have signed Simon Dawkins on a short-term contract until the end of the season, with a club option of a further year.

The 31-year-old winger, who most recently played for San Jose Earthquakes in the MLS, joins as a free agent and will wear the number 49 shirt for Town.

“This is a massive club and I want to do everything I can to help get it back to where it should be,” Dawkins told iFollow Ipswich.

“I’ve enjoyed my time here so far and the lads have been brilliant. Everybody is very much together and it’s probably one of the only dressing rooms I’ve been in where that is the case. Everyone gets along and we definitely have the foundations to get out of this situation.

“And new additions can give a club that lift and experience that it needs. Hopefully that’s what we need to turn the good performances into results.

“This is an opportunity for me as well. I like the manager and the style of football here and I’m looking forward to it.

“I’ve had a good five weeks training and played a game for the U23s on Monday so I’m ready to go when the gaffer needs me.”

Dawkins has previous experience in the Championship, having made 60 league appearances for Derby County between 2013 and 2016, and he also played four times in the Premier League for Aston Villa.

He is a Jamaica international with three goals in 19 appearances for his country.