David Silva tops the Premier League chances created chart and is joined in the top five by two Chelsea players… but which Bournemouth star has also been impressing this season?

David Silva impressed against Tottenham on Monday evening and during that win he also climbed to the top of the Premier League charts for an individual stat.

It should be no surprise to find out the diminutive Spaniard is top for chances created in the English top flight, with 31 to his name at this stage of the campaign.

Following closely behind him in joint second is Everton’s Gylfi Sigurdsson, who has enjoyed something of a renaissance under Marco Silva. 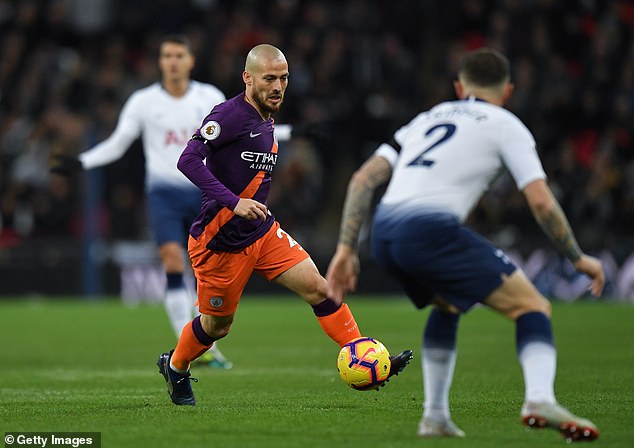 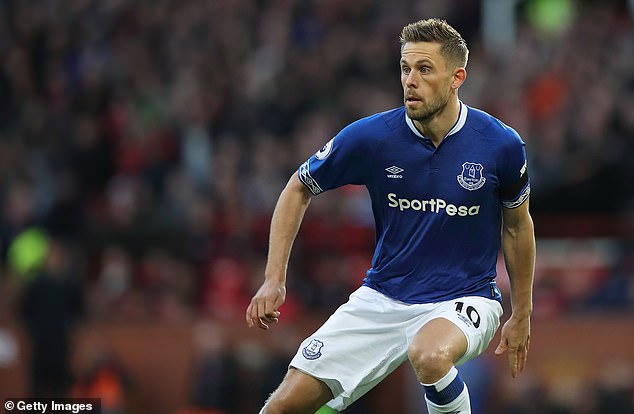 There is also a place for Willian, who has helped Chelsea to an unbeaten start to the season after 10 games.

They have both created 28 chances.

Eden Hazard may be touted as one of the better players in the world, but he has to share fourth spot with a surprising name.

Bournemouth have had a surprisingly good start to the season, and one of their players in Ryan Fraser sits alongside Hazard as one of the Premier League’s most creative men.

Fraser, who has been key to Bournemouth sitting sixth, and Hazard have both created 25 chances apiece.

A summer arrival in the Premier League comes next, in Fulham’s £25million midfielder Jean Michael Seri, who has created 23 chances. 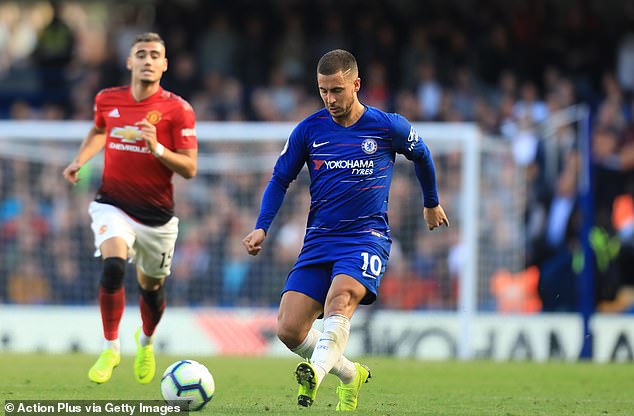 Eden Hazard has created 25 chances, which earns him a place in the top five of the chart 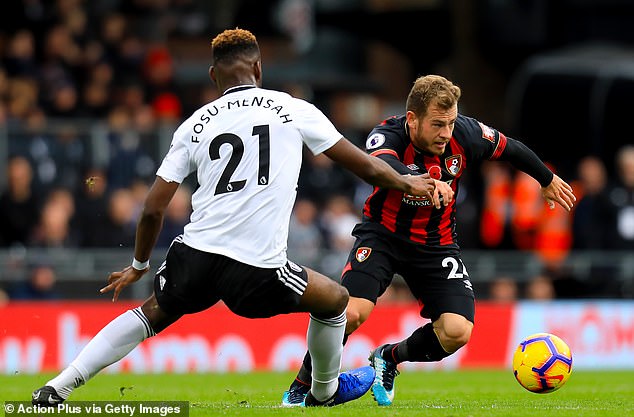 James Maddison, who stepped up from the Championship to the top tier after a £22m move to Leicester, has provided 22 chances and is seventh in the chart.

That may help explain Gareth Southgate’s recent decision to call him up to the senior England side as he bids for more creativity from midfield.

Felipe Anderson, who has been key to West Ham in the first 10 games of the campaign, is eighth on 21 chances created. 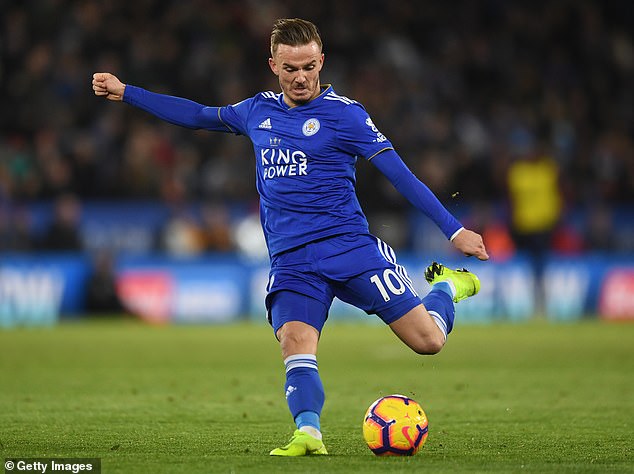 The table is then rounded off by another new name for the Premier League, in Wolves star Joao Moutinho, and a more familiar one.

Both the Portuguese midfielder and Liverpool star Mohamed Salah have 20 chances created and share ninth place.

Silva will be looking to help City to the title this season, although Salah’s Liverpool and Chelsea will all be challenging the champions over the course of the campaign.