‘I wasn’t even playing for the academy teams at 16 and 17’: Bernardo Silva opens up about struggles as a young player as Man City prepare for Spurs

Manchester City host Tottenham on Monday evening in one of the most hotly-anticipated games of the Premier League season so far.

City’s players trained on Friday afternoon in preparation of Tottenham’s visit with Pep Guardiola expected to call his players into training on Saturday and Sunday.

One player who could make a difference against Mauricio Pochettino’s side is Bernardo Silva. 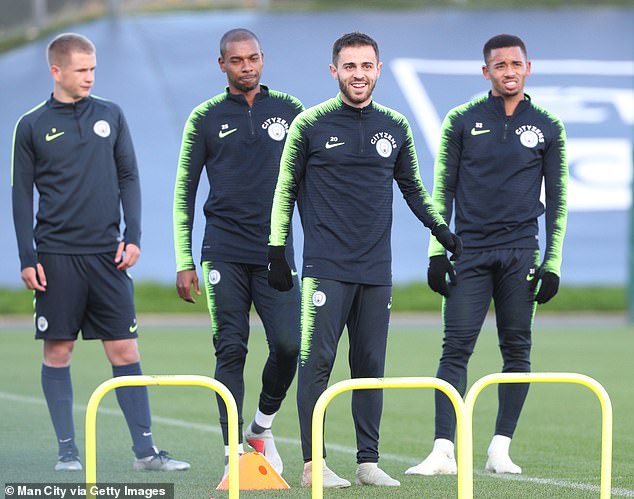 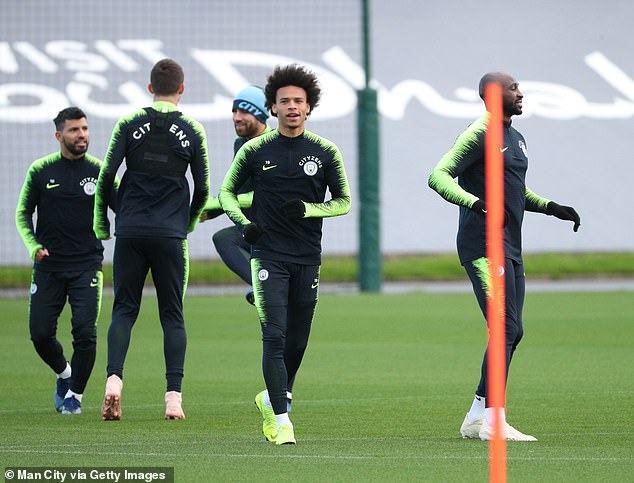 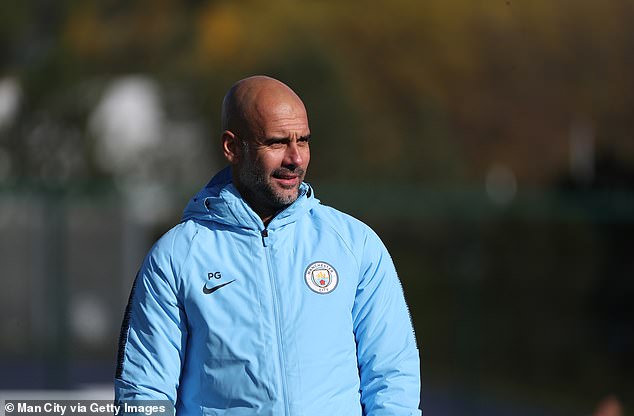 Silva has impressed when called upon by Guardiola this season, scoring five goals while being a dangerous presence in a City attack that has carved open defence after defence.

But the 24-year-old has admitted, however, that he didn’t always play such an important role in teams when he was younger.

He started his career as a youngster at Benfica and he left one of Portugal’s best teams without making an appearance.

A move to Monaco in August 2014 offered him a chance to start his career properly – a chance he is grateful of. 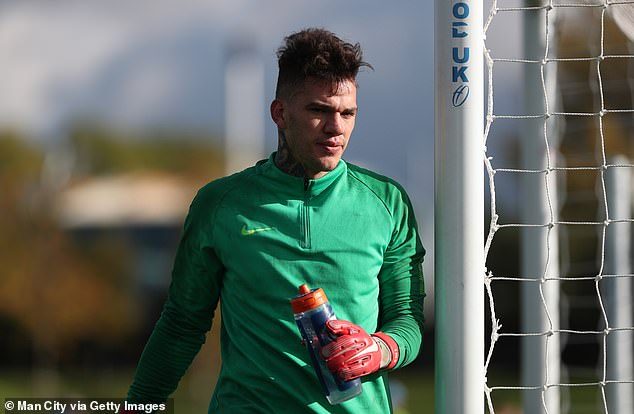 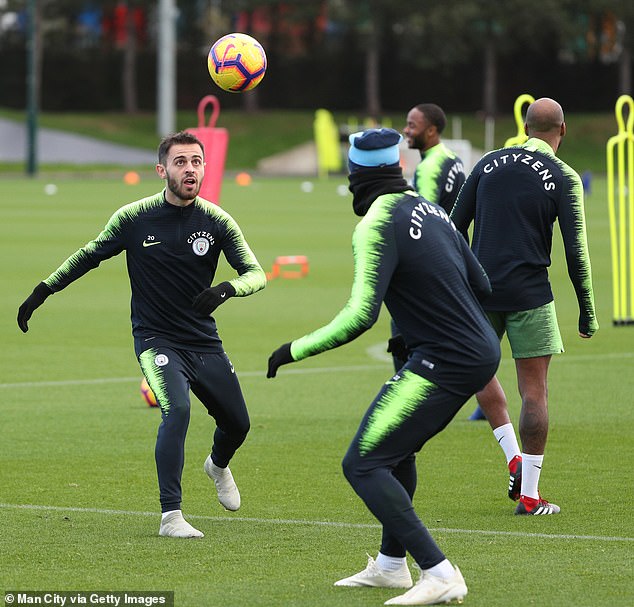 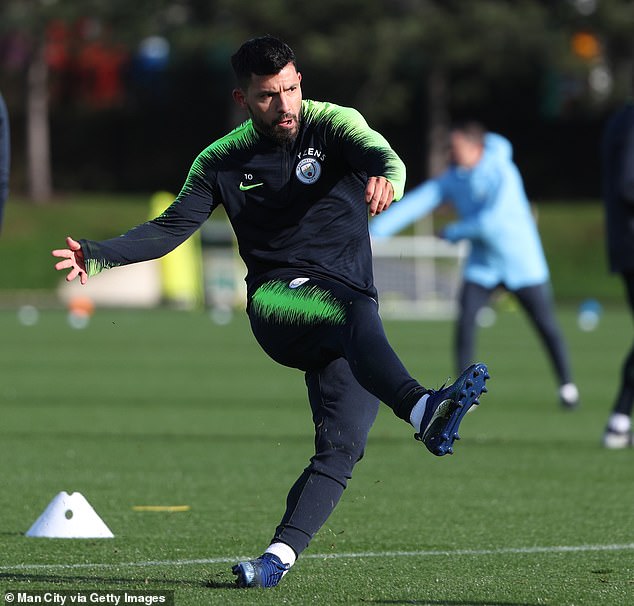 ‘It’s always difficult when you want to play,’ Silva told the i newspaper.

‘But for me at 16 and 17 years old, I wasn’t even playing for the academy teams. I hardly played in the starting XI for the Under 19s.

‘I suppose in some ways it was easier, because I had never played. But of course everybody wants to play in the first team.’

There is no doubt of how much Guardiola rates Silva. Guardiola described his performance against Chelsea in the Community Shield at Wembley as ‘a masterpiece’. 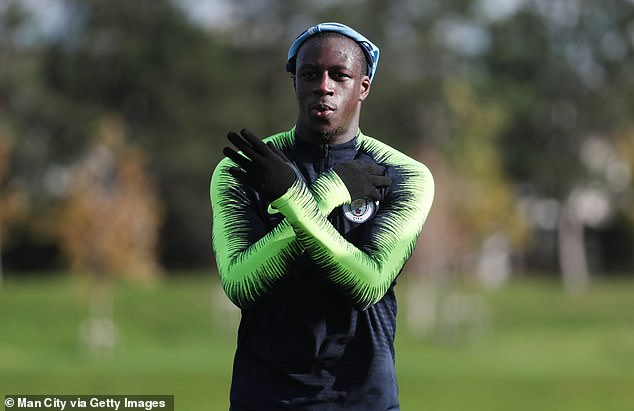 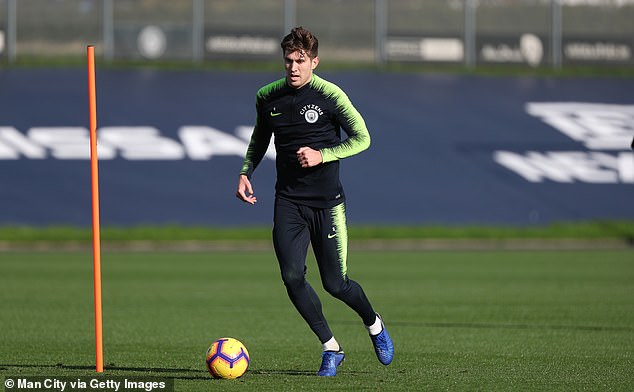 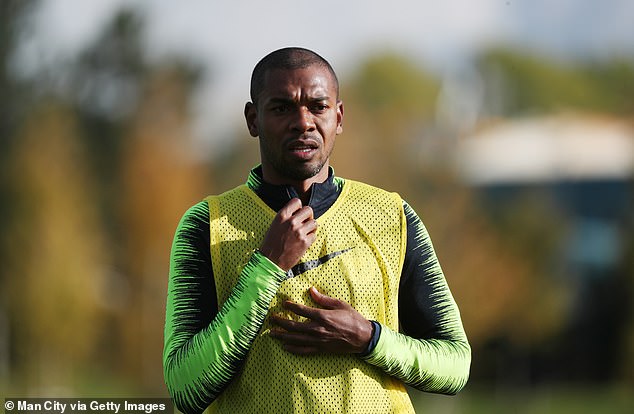 Silva prides himself on grafting and not settling for second best.

‘I think firstly it’s about my work rate,’ he adds. ‘I’ve always tried to play for the team, not just for myself but for the whole team. But I think I have the qualities that the manager wants: pressing high, creating chances, enjoying having it and enjoying controlling the game.

‘But I think the way we play is not only the way the manager wants, but the way all the players want to play too. Of course we are professional, but we enjoy the way we play so much… Because we have the ball, because we press high, because we try to create chances. I’m just doing what I love; so I’m having fun. All you want to do here is improve.’